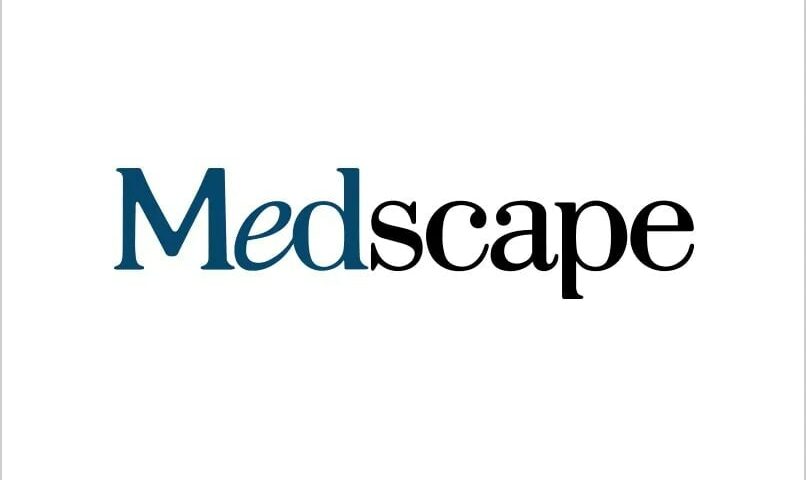 NEW YORK (Reuters Health) – Although chemotherapy within the first trimester of pregnancy is associated with an increased risk of major congenital malformations, treatment delay beyond that point is unnecessary, according to an analysis of multinational data.

These findings, Dr. Frederic Amant told Reuters Health by email, lexapro horror “give confirmation that chemotherapy during pregnancy does not need to be detrimental to the fetus when applied appropriately.”

There is consensus that chemotherapy should not be administered until after organogenesis is completed, but it is not clear at what gestational age it can be safely initiated to avoid inducing congenital malformations, Dr. Amant, of the Antoni van Leeuwenhoek-Netherlands Cancer Institute, in Amsterdam, and colleagues note in JAMA Network Open.

To investigate, the researchers used information from the International Network on Cancer, Infertility and Pregnancy whose registry has the active participation of 73 hospitals in 28 countries.

The team analyzed data on 755 pregnant women treated with chemotherapy between 1977 and 2019. The median maternal age at cancer diagnosis was 33 years; breast cancer was the most common cancer type (60%), and most pregnancies (99.4%) ended in a live birth.

When chemotherapy was initiated after 12 weeks of gestational age, the frequency of major congenital malformations fell to 3.0%, a figure similar to the expected rates in the general population.

The rate of minor malformations was also comparable with that expected in the general population, at 4.3% when exposure was before 12 weeks’ gestational age and 1.8% with later exposure.

Seventeen of the 29 women who had chemotherapy prior to 12 weeks of gestation were not aware of their pregnancy. Overall, three had a miscarriage and three decided to terminate their pregnancy. Of the remaining 23 neonates, six (26.1%) had congenital malformations.

The researchers note that the high number of incidental pregnancies during cancer treatment “underscore the importance of contraceptive advice and pregnancy testing at the start of chemotherapeutic treatment in young women with cancer.”

Dr. Amant added that the validity of the 12-week cut-off has not previously been shown in a clinical study and “some clinicians postpone chemotherapy till a later gestational age, for 18 or 20 weeks, but our data suggest this delay in maternal treatment is not necessary.”