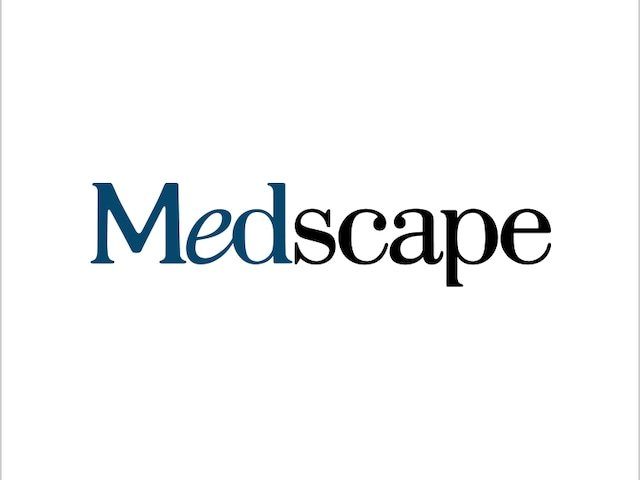 (Reuters Health) – Primary liver cancer mortality is declining in the U.S. as a nation, but mortality continues to increase in 33 states and among American Indians/Alaskan Natives and people over 65, a new study suggests.

Researchers examined data on primary liver cancer mortality from 2000 to 2018 in the U.S. Cancer Mortality database. They also looked at data from the SEER 18 database to identify temporal trends for tumor size, staging, treatment, and overall survival.

It’s not clear from the study, however, whether higher liver cancer mortality rates clustered in the Southern U.S. and affecting certain racial and ethnic groups might be related simply to higher incidence rates, a higher prevalence of risk factors such as obesity or diabetes, or other geographic disparities in detection or treatment, Dr. Yang said.

Compared with California, for example, patients were significantly more likely to die of liver cancer in Georgia (HR 1.15), Kentucky (HR 1.16), and Louisiana (HR 1.21).

In addition, each 10-year increase in age was associated with a significantly higher mortality risk (HR 1.16).

One limitation of the study is that researchers lacked data on underlying liver disease etiology or certain clinical data such as receipt of viral hepatitis treatment or liver disease severity, the study team notes in the Journal of the National Cancer Institute.

Some clinical data could make a difference in the outcomes, such as the prevalence of fatty liver and type 2 diabetes, said Dr. Elliot Tapper, a gastroenterology specialist at Michigan Medicine at the University of Michigan, in Ann Arbor, who wasn’t involved in the study.