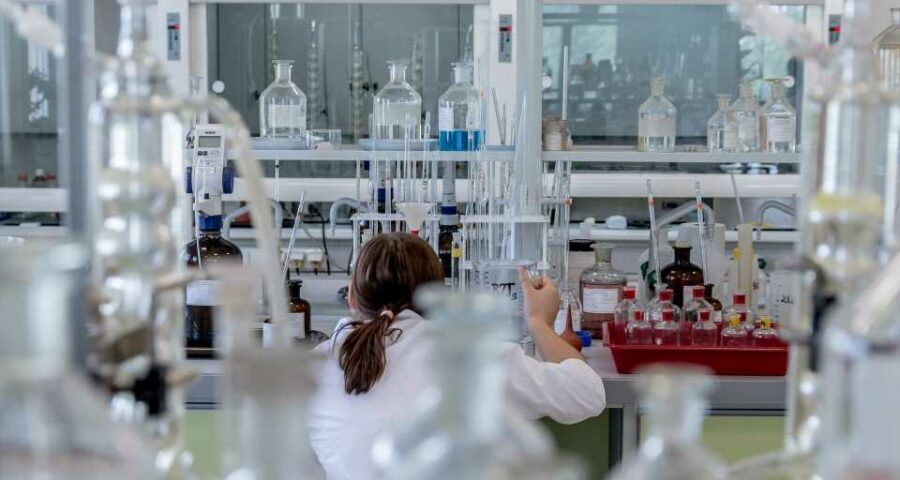 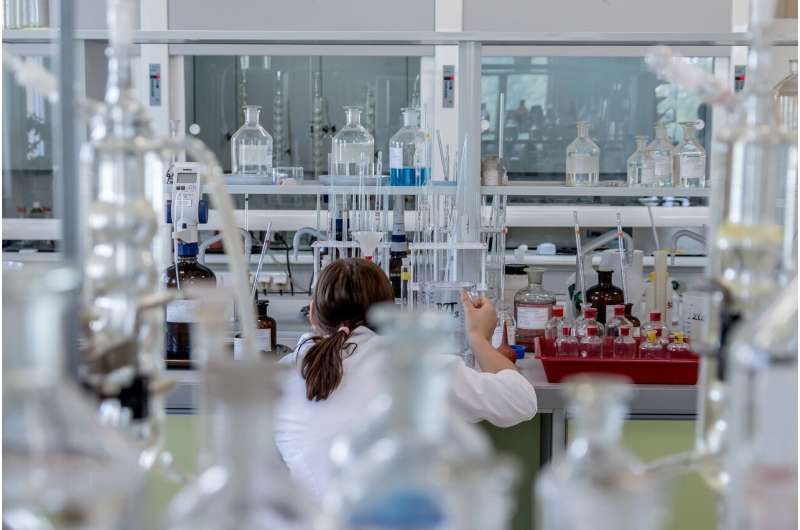 Although most participating patients and doctors find the self-collection cervical screening pathway “highly acceptable,” key implementation barriers reduce the capacity of primary care providers to offer it as an alternative to traditional cervical screening tests.

“The rNCSP also introduced the option of an alternative screening pathway that allows self-collected vaginal samples to be used for HPV testing of women and other people with cervixes aged 30 years or more, who had not been screened for at least 4 years since their lastPap test (that is, who are more than 2 years overdue), or had never been screened and had declined clinician-collected cervical screening tests,” wrote researchers led by Nicola Creagh, wc allis chalmers tractor a research assistant at the University of Melbourne’s Centre for Health Policy.

Creagh and colleagues’ research, published today in the Medical Journal of Australia, evaluates the implementation and acceptability of the self-collection screening pathway. The authors conducted individual semi-structured interviews with 45 screening participants and 18 primary care practitioners in Victoria who had engaged with the self-collection pathway during the first 17 months of the rNCSP.

“The self-collection pathway was highly acceptable as an alternative cervical screening pathway for most participating screening participants and practitioners,” Creagh and colleagues reported.

“Some screening participants indicated that they would not have been screened had the pathway not been available.

“Acceptability was lower among those who had tested positive for HPV types not 16/18, which requires additional testing of a clinician-collected cervical sample.”

Creagh and colleagues said that the use of the self-collection pathway was “driven more by practitioners than their patients.”

“Barriers to expanding promotion of the pathway by practitioners included difficulties with identifying eligible participants.”

Creagh and colleagues wrote that the self-collection pathway will play “an important role in further reducing the burden of cervical cancer in Australia.”