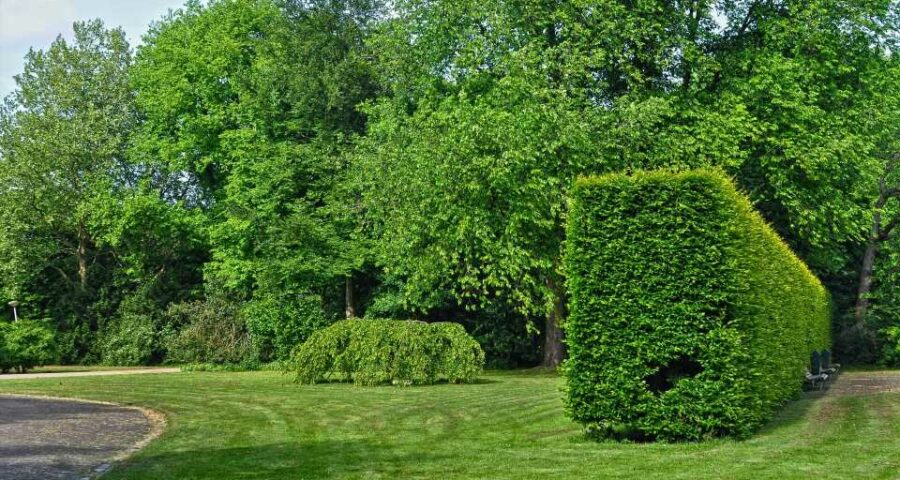 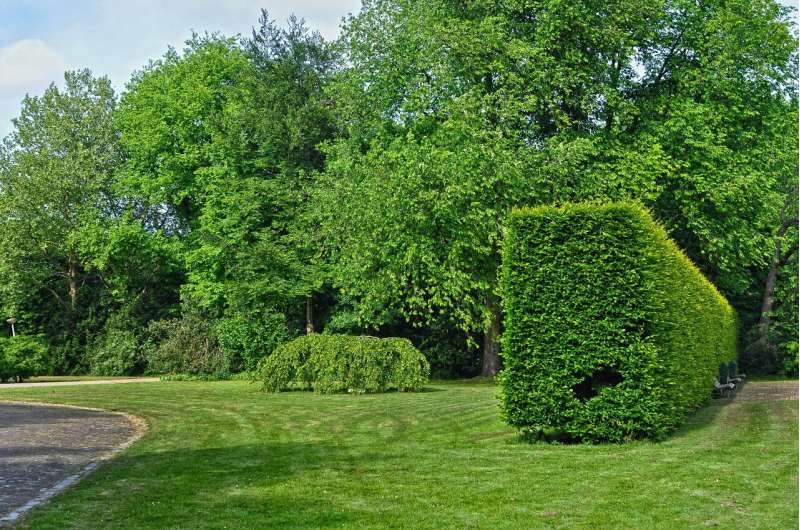 A team from the Barcelona Institute for Global Health (ISGlobal), a center supported by the “la Caixa” Foundation, has identified the European cities with the highest and lowest rates of mortality attributable to a lack of green space. The team analyzed more than 1,000 cities in 31 European countries and concluded that up to 43,000 premature deaths could be prevented each year if these cities were to achieve the WHO recommendations regarding residential proximity to green space. The data were published in The Lancet Planetary Health.

Based on a review of the scientific evidence, the WHO recommends universal access to green space and sets that there should be a green space measuring at least 0.5 hectares at a linear distance of no more than 300 meters from every home. On the basis of these guidelines and data from previous studies, a team from ISGlobal’s Urban Planning, Environment and Health Initiative estimated the mortality attributable to a lack of green space in 978 cities and 49 metropolitan areas.

To calculate the amount of green space in each city, the study used the Normalized Difference Vegetation Index (NDVI) as the main proxy. NDVI is an indicator that measures how green an area is. It takes into account all types of vegetation, from street trees to private gardens and it is calculated using satellite images. Since the type of vegetation differs among cities and regions and not all of them have the same kind of greenness, the team translated the WHO recommendation into a specific NDVI value for each city.

The team obtained data from 2015 on natural-cause mortality and green space levels for each city. Using a quantitative health impact assessment methodology and data from previous large meta-analyses of existing studies on the association between green space and mortality, they estimated the number of deaths from natural causes that could be prevented if each city were to comply with the WHO recommendation.

Over 60% of population has insufficient access to green space

The overall NDVI results showed that 62% of the population lives in areas with less green space than recommended. This lack of green space is associated with 42,968 deaths—2.3% of all deaths from natural causes—which could be prevented through compliance with the WHO recommendations.

“Our findings show that green space is very unevenly distributed across European cities, with mortality attributable to insufficient exposure to green space ranging from 0% to 5.5% of all natural deaths, depending on the city,” commented ISGlobal researcher Evelise Pereira, lead author of the study. “However, the uneven impact is not only between cities, but also between different areas within the cities, which puts some people at a disadvantage, depending on which city or neighborhood they live in. Too often green spaces are not close to where people live, and people don’t get the health benefits,” she added.

The list of cities with the highest rates of mortality attributable to a lack of green space includes cities in Greece, Eastern Europe, the Baltic republics and Italy, as well as most of the continent’s capital cities. Specifically, the capital cities with the highest mortality rates were Athens, Brussels, Budapest, Copenhagen and Riga.”This study provides an overview that shows that there is much work to be done in terms of re-greening cities and that the reduction of mortality could be even greater if we were to set more ambitious targets than the WHO recommendations,” remarked Mark Nieuwenhuijsen, Director of the Urban Planning, Environment and Health Initiative at ISGlobal and last author of the study.

“European cities should focus on reclaiming urban land for green space, introducing nature-based solutions such as green roofs and vertical gardens, and other measures such as rerouting traffic, digging up asphalt and replacing it with green space, green corridors, street trees and pocket parks across the board. Our study also shows that it is important that green spaces are accessible and close to residences,” added Nieuwenhuijsen.

The study included a second analysis using a different green space proxy: The percentage of green areas (%GA). Unlike the NDVI, this indicator measures the percentage of an area that is officially declared as green space and only takes into account public green areas. The estimations of the mortality burden associated to this proxy were based on less robust previous evidence and the results were not statistically significant. This second analysis showed a lower number of preventable deaths: 17,000 in total.