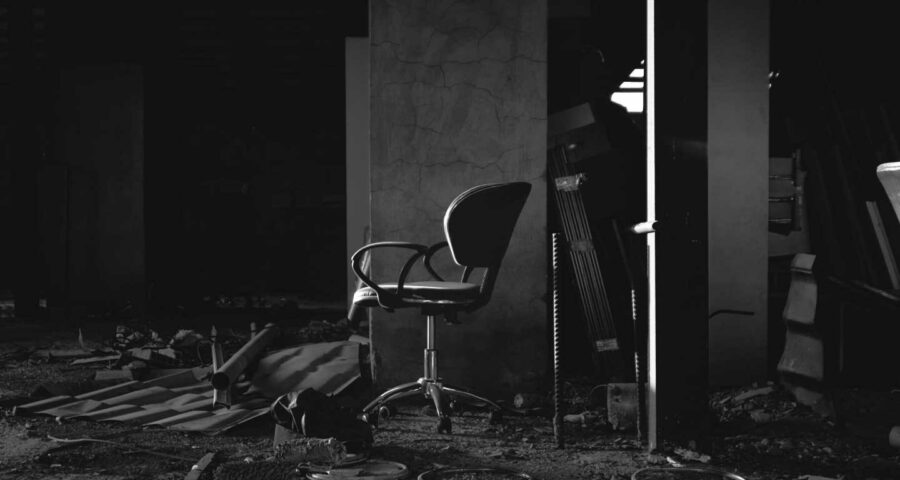 Is risk of suicide in our genes?

Findings of an international scientific team led by the Translational Genomics Research Institute (TGen), an affiliate of City of Hope, suggest that gene expression studies could offer insights into the underlying causes of suicide, a highly complex public health problem that takes the lives of more than 800,000 people each year worldwide.

Examination of brain tissue samples from 380 individuals—141 who died by suicide, and 239 who died of other causes—revealed five genes that affect several regions of the brain. The study results suggest that these genes may provide benefit toward helping prevent suicide. The findings appear in the journal European Neuropsychopharmacology.

Using the Gene Expression Omnibus, a genomic data repository run by the National Institutes of Health, researchers focused on three regions of the brain:

Suicides contribute to 15% of all global deaths due to injury, a figure that is likely underestimated, according to previous studies. Risk prediction and the implementation of effective preventative models are among the top goals of suicide research. Previous models, based on clinical and behavioral assessments, have shown “extremely low” predictive validity.

“Stratification of patients according to validated gene expression signatures will help risk assessment of suicidal behavior in the future,” said Mirko Manchia, M.D, Ph.D., Assistant Professor of Psychiatry at University of Cagliari (Italy), and one of the study’s senior authors.

The researchers found reduced expression of five key genes—KCNJ2, AGT, PMP2, VEZF1 and A2M—in the samples from individuals who died by suicide, all potentially linked to relevant alterations in molecular and cellular mechanisms. For example, previous studies have linked A2M to Alzheimer’s disease and neurocognitive decline.

These molecular targets have potential for follow-up analysis and implementation in risk prediction models.