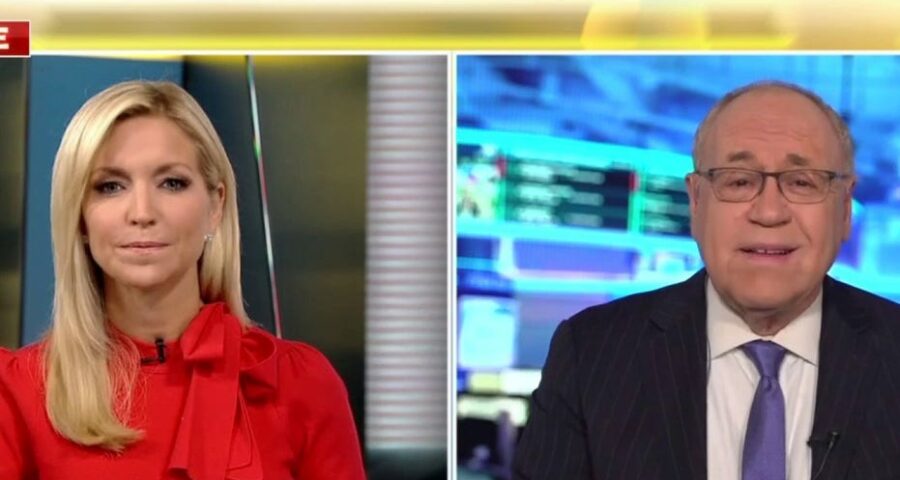 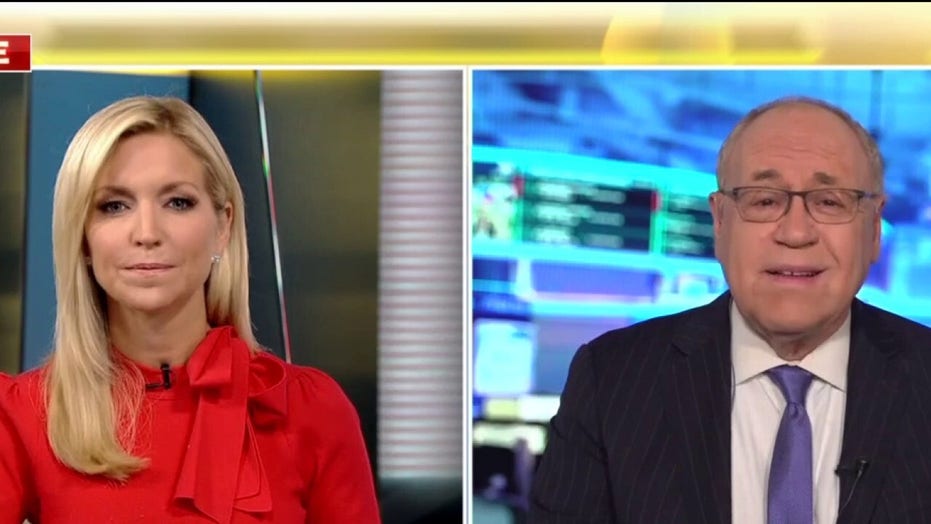 Dr. Marc Seigel on AAP recommendation for universal masking of school children: ‘Kids are not super-spreaders’

A small study out of Virginia found school buses didn’t contribute to spread of COVID-19 between students or adults when physical distancing, universal masking and simple ventilation practices were in place. The study made no mention of viral variants, and the end of the study period coincided with initial cases of the highly transmissible Delta variant now linked to rising infections nationwide.

Before the pandemic, some 26 million kids used 480,000 buses daily, according to study authors, two of whom also serve on the Virginia American Academy of Pediatrics school re-opening task force.

Findings published in the Journal of School Health on July 20 analyzed COVID-19 transmission among 15 private school buses serving 462 students at an independent school grades 1-12 in Virginia. A robust screening program tested students on a biweekly, propecia frontal hair loss results and later, weekly basis over a seven month period. Results indicated 39 people took the bus while infectious with COVID-19, leading to the quarantine of 52 students, however, “universal testing and contact tracing revealed no transmission linked to bus transportation,” the study reads.

About half of the students were in grades 1-6, 164 in grades 7-9 and 63 in grades 10-12. Students didn’t undergo symptom or temperature checks or given hand sanitizer when boarding the bus, but the school system emailed a checklist home each night to families to encourage self-reporting of symptoms. Everyone was instructed to wear a mask while on the bus.

Most of the buses were full, with students in nearly every seat and each route was at least 30 minutes long. Kids who tested positive, and took the bus, were sent home to self-isolate. The 52 students placed under quarantine due to potential exposure never developed symptoms and tested negative, according to the study.

A bus driver and an aide also tested positive, but contact tracing suggested the infections cropped up outside of work, and these infections didn’t result in any additional cases among students.

Given the findings, researchers suggested 6 feet of distance may not be necessary to cut COVID-19 spread on buses. The latest guidance from the Centers for Disease Control and Prevention advises universal masking on buses regardless of the masking policy at school and boosting air circulation by opening windows. Kids under 12 are not yet eligible for COVID-19 vaccination, however Pfizer expects to request emergency approval for use of its vaccine in kids aged 5 to 11 by September or October.

The study had its limitations, and authors specifically acknowledged that most public school systems grappling with widespread screening may not be able to identify infections quickly to quarantine students and reduce the amount of potential exposure.