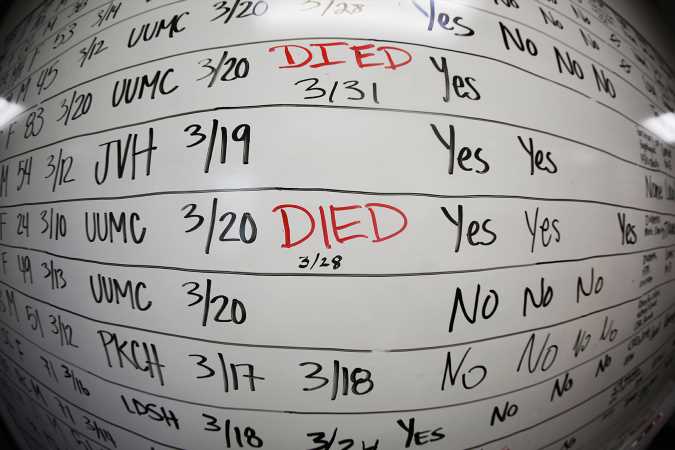 Local and state public health departments across the country work to ensure that people in their communities have healthy water to drink, their restaurants don’t serve contaminated food and outbreaks of infectious diseases don’t spread. Those departments now find themselves at the forefront of fighting the coronavirus pandemic.

But years of budget and staffing cuts have left them unprepared to face the worst health crisis in a century.

KHN and The Associated Press sought to understand the scale of the cuts and how the decades-long starvation of public health departments by federal, state and local governments has affected the system meant to protect the nation’s health.

Here are six key takeaways from the KHN-AP investigation: