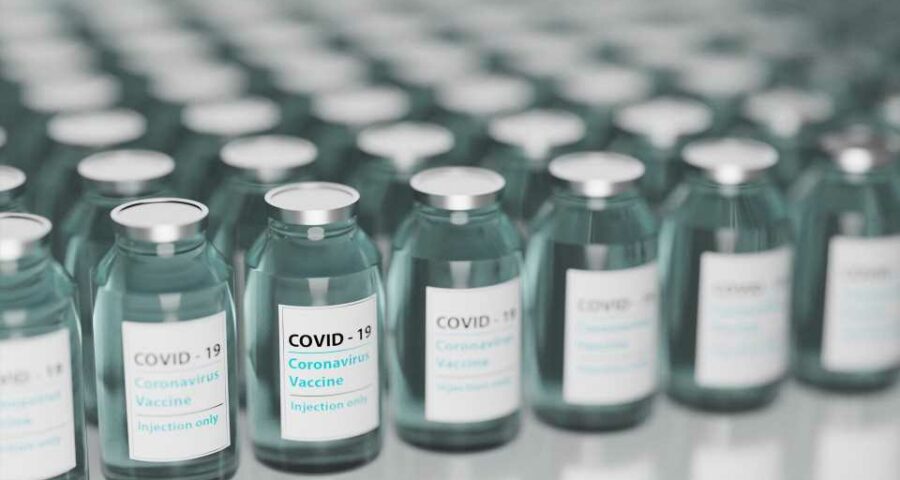 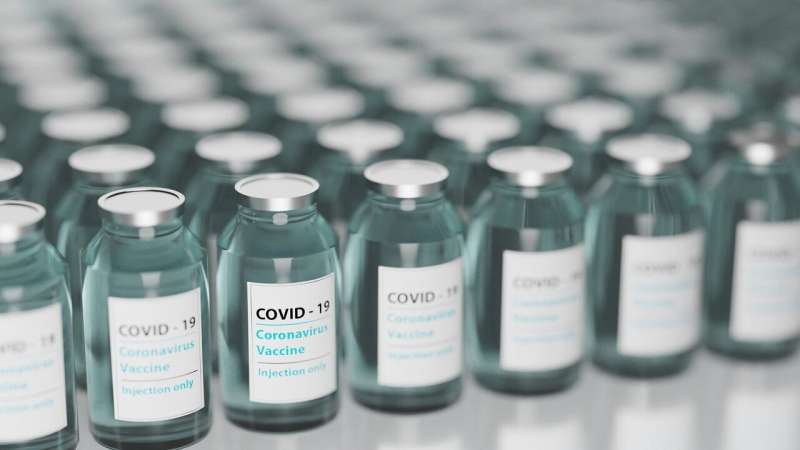 “My personal position is… I think it is understandable and appropriate to lead this discussion now,” she told a media conference, underlining that a third of the EU population of 450 million was still unvaccinated.

“How we can encourage and potentially think about mandatory vaccination within the European Union? This needs discussion. This needs a common approach. But it is a discussion that I think has to be led,” she said.

Several EU countries have already taken steps in that direction.

Austria has announced compulsory COVID-19 vaccinations from February 1 next year and Germany is mulling following suit.

Greece on Tuesday said jabs would be mandatory for over-60s, while France has said COVID passes would be deactivated for all adults who have not had booster shots six months after their last jab, starting January 15.

Von der Leyen also said that the EU’s main COVID vaccine provider, BioNTech/Pfizer, would have jabs available for children in the bloc in two weeks’ time.

She said she had spoken with the German-US joint venture about the issue the day before, and they said “they are able to accelerate—in other words children’s vaccines will be available as of December 13.”

She noted that “if you look at the numbers we have now, 77 percent of the adults in the European Union vaccinated, or if you take the whole population, it’s 66 percent—and this means one-third of the European population is not vaccinated, these are 150 million people”.

The EU’s vaccination drive is very uneven across the 27-nation bloc.

Portugal, Malta, Spain, Italy, Ireland, France and Belgium have all vaccinated more than three-quarters of their populations, while eastern member states Bulgaria, Romania, Slovakia and Croatia all have jabbed less than half.

“We have the vaccines, the life-saving vaccines, but they are not being used adequately everywhere,” von der Leyen said.