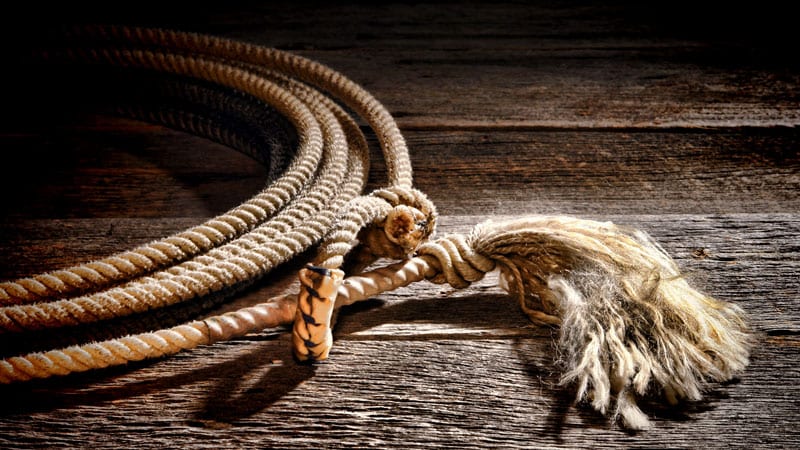 In patients treated for persistent atrial fibrillation (AFib) with pulmonary vein antral isolation (PVAI), there was a numerical but not a statistical advantage for adjunctive left atrial appendage (LAA) ligation in a multicenter randomized trial.

The study, called aMAZE, was conducted with the LARIAT LAA (AtriCure) ligation system. AtriCure announced in August that the primary efficacy endpoint was not met; the full results were presented Nov. 14 at the American Heart Association scientific sessions.

Exploratory analyses suggested that some subgroups might benefit, but the overall 4.3% advantage provided by adjunctive LAA ligation for freedom from atrial arrhythmias (AA) at 12 months “did not meet predefined criteria for superiority,” according to coprincipal investigator David J. Wilber, MD.

Based on evidence that the LAA contributes substrate for generation of persistent AFib, the hypothesis of the study was that LAA ligation would improve on long-term rhythm control achieved with PVAI alone, buy generic propranolol australia without prescription which Wilber noted is currently suboptimal. The LARIAT device is deployed percutaneously into the LAA sac, where it seals off the opening to the left atrium, potentially blocking a pathway for rhythm disturbances.

The study randomized 610 patients at 53 sites in the United States in a 2:1 ratio to LARIAT LAA ligation plus PVAI or to PVAI alone. Enrollment criteria included longstanding persistent and symptomatic AFib and prior failure of ablation therapy. AA was defined as freedom from more than 30 seconds of AFib, atrial flutter, or atrial tachycardia 12 months after treatment without new or increased dosages of antiarrhythmia therapy.

The primary safety endpoint was a composite of serious adverse events within 30 days of placement of the LARIAT device. Technical success was defined as ≤1 mm (+/– 1 mm) residual communication between the LAA and the left atrium.

At 12 months, AA was achieved in 59.9% of those treated with PVAI alone and 64.3% in those who received the LARIAT ligation procedure in addition to PVAI. The P value for superiority was not significant (P = .835).

Two groups appeared to potentially benefit in exploratory analyses. When stratified by AFib duration, there was a relative 7.5% reduction in AA for those who received LARIAT plus PVAI relative to PVAI alone. This trended towards statistical significance (P = .084), but no advantage was seen for those with longer duration of AFib.

For those with a median volume of at least133 cm3, the advantage of LARIAT for the primary endpoint was 12.4%. This also trended toward significance (P = .093). Conversely, there was a numerical disadvantage for LARIAT plus PVAI relative to PVAI alone for AA at 12 months.

While Wilber stressed that these analyses were not prespecified and require further exploration, he did conclude that strategies to build on the current success of PVAI with adjunctive strategies “may require some individualization,” taking into account patient or disease characteristics that exert an impact on risk of recurrent AA.

As an AHA-invited discussant on this trial, Usha B. Tedrow, MD, director of the clinical cardiac electrophysiology fellowship at Brigham and Women’s Hospital, Boston, reiterated that this study failed to meet its primary endpoint, but she agreed with the premise that “some subgroups may benefit.”

She identified several aspects of AFib pathophysiology involving the pulmonary vein and the LAA as well as prior studies that suggest the LAA might be a target for adjunctive therapy in patients treated with PVAI for persistent AFib. On this basis, she suggested that there might be other directions to explore before ruling out a role of the LARIAT device in all patients. For example, PVAI plus LARIAT ligation plus another adjunctive ablation intervention might be considered to add durable rhythm control.

She also said that the rigorous conduct of the aMAZE trial might have been a relative obstacle to its own success. Although she praised the meticulous design and conduct of the trial, it might have resulted in an uncommon benefit in controls that diluted the results.

“The success rate in the PVAI group in aMAZE was higher than standard ablation in previous studies looking at LAA exclusion. Could the strict protocol have played a role?” she asked.