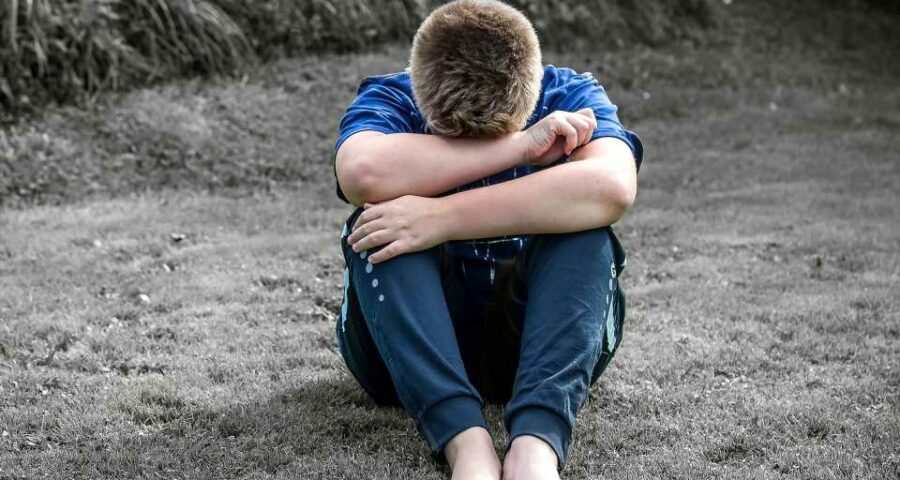 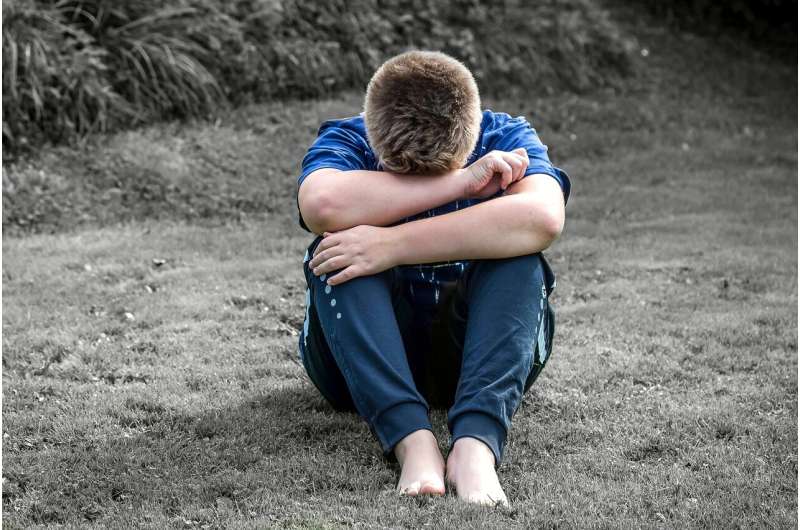 Children who experience sexual or physical abuse or are neglected are more likely to die prematurely as adults, according to a new study analyzing data from the 1950s to the present by researchers at UCL and the University of Cambridge.

The study, published in BMJ Open, found that adults who reported experiencing sexual abuse by the age of 16 had a 2.6 times higher risk of dying in middle age—that is, between 45 and 58—than those who did not report sexual abuse.

Adults who reported experiencing physical abuse by 16, meanwhile, had a 1.7 times higher risk of premature death, while those who experienced neglect—assessed using questionnaire responses gathered from parents and teachers of respondents during childhood—had a 1.4 times higher risk.

The researchers also looked at the link between early-life socioeconomic disadvantage and early death. They found that those who were disadvantaged at birth (that is, those whose father’s job was classed as unskilled manual labor) had a 1.9 times higher risk of premature mortality than other socioeconomic groups.

The study was based on data from 9,310 people born in 1958 who are part of the 1958 National Child Development Study, topamax dosage a nationally representative birth cohort study.

First author Dr. Nina Rogers, who led the work while at UCL and is now at the University of Cambridge, said: “Our work shows the long-lasting consequences that specific types of child abuse and neglect can have. The findings are especially important because these early-life adversities are not uncommon, affecting millions of people in the UK.”

According to the Office for National Statistics, in 2019 the Crime Survey for England and Wales estimated that one in five adults aged 18 to 74 years experienced at least one form of child abuse, whether psychological abuse, physical abuse, sexual abuse, or witnessing domestic violence or abuse, before the age of 16 years (8.5 million people).

However, none of the examined factors, which ranged from mental health to obesity to risky behavior such as illegal drug-taking and problem drinking, appeared to account for the higher likelihood of early death for people who experienced sexual abuse as children.

Senior author Dr. Snehal Pinto Pereira (UCL Surgery & Interventional Science) said: “This study is the first to disentangle the independent associations between different kinds of child maltreatment and mortality in adulthood. Importantly, very few studies have considered the long-term implications of experiencing neglect in childhood. I therefore think our finding that children who are neglected have a 43% higher risk of dying early in adulthood, highlights a critical component of child maltreatment where knowledge of long-term outcomes is particularly sparse.”

The prevalence of different early-life adversities among the cohort members included in the study varied from 1.6% (sexual abuse) to 11% (psychological abuse), with 10% classified as socioeconomically disadvantaged in early-life.