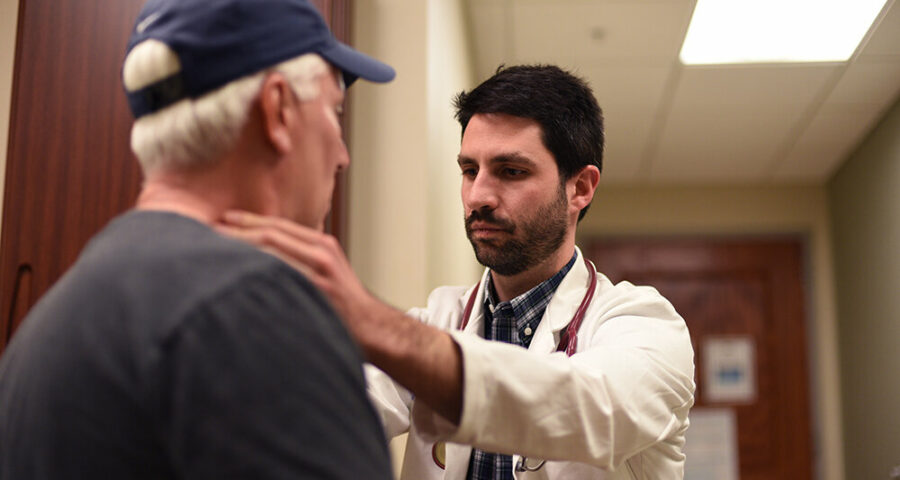 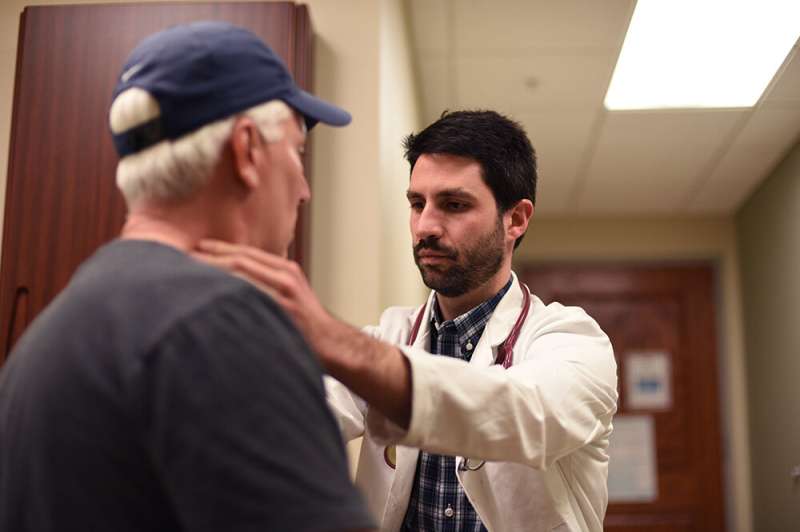 MUSC Hollings Cancer Center was one of 28 clinical sites around the world that participated in the LOTIS-2 trial to test the efficacy of Loncastuximab tesirine, a promising new treatment for aggressive B-cell lymphoma. The results of the single-arm, phase 2 trial were published online in May 2021 in Lancet Oncology.

Brian Hess, when is generic nexium coming out M.D., a Hollings researcher and lymphoma specialist at MUSC Health, was instrumental in bringing the phase 2 trial to Hollings. The manufacturer of Loncastuximab tesirine, ADC Therapeutics S.A., sponsored the trial.

B-cell non-Hodgkin lymphoma (NHL) is a blood cancer that begins in the lymph nodes, spleen or bone marrow. Diffuse large B-cell lymphoma (DLBCL) is the most common subtype of aggressive NHL. New treatment options are vital for patients with DLBCL. While nearly two-thirds of patients have a durable response to frontline therapy, the remaining one-third of patients relapse or are refractory to frontline treatment and typically have a poor prognosis.

The trial was open label, which means the clinician and patient were aware of the treatment that was given, and it was available to patients 18 years or older with relapsed or refractory DLBCL after two or more lines of treatment. This trial is significant because it includes a difficult-to-treat patient population, said Hess.

The LOTIS-2 trial tested the efficacy of Loncastuximab tesirine, an antibody-drug complex that targets CD19—the same molecule targeted on the lymphoma B-cells by CAR-T therapy. The drug complex works by attaching to CD19, widely expressed on lymphoma B cells, and delivering the drug payload into the cell, thereby minimizing systemic toxicity. Once internalized, the drug damages the DNA of the lymphoma cells, leading to cell death.

“This is a novel mechanism of action that provides potential benefit for patients who otherwise do not have a lot of options,” said Hess. “For patients who are not candidates for, not interested in, or relapse after CAR-T, this is could be a promising therapy option. Additionally, the drug is delivered intravenously every three weeks, so patient proximity to treatment centers is less critical for this therapy.”

The overall response rate in this clinical trial was 48% (70 out of 145 patients). This means that nearly 50% of relapsed DLBCL patients who had already tried two or more treatments had a complete or partial response to this new therapy.

The phase 2 trial result led to Food and Drug Administration (FDA) approval of Loncastuximab tesirine as a single agent. The next step will be to combine it with other agents to see if this improves efficacy and durability of response. This new trial is expected to be open for enrollment at MUSC in the next six months.