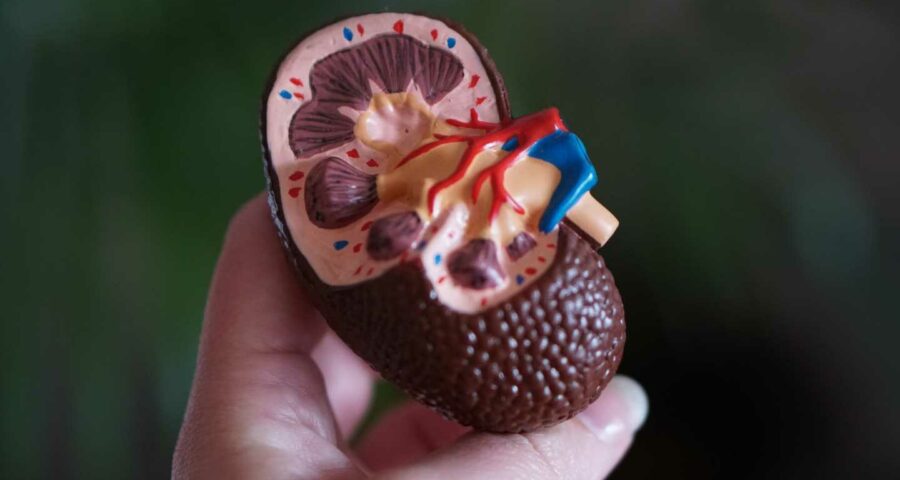 Anemia is a common and sometimes debilitating problem among patients with chronic kidney disease (CKD). Anemia can occur when the kidneys become damaged, limiting the production of erythropoietin (EPO)—a hormone that signals to the body to make red blood cells. Currently, patients with CKD and anemia are treated with erythropoiesis stimulating agents (ESAs), which must be given via subcutaneous injection or as part of dialysis. Investigators from Brigham and Women’s Hospital examined hypoxia-inducible factor prolyl hydroxylase inhibitors (HIF PH inhibitors), a new class of drug that can be given orally to treat anemia. The ASCEND trials, bactroban nasal for sale sponsored by GlaxoSmithKline (GSK), tested one of these compounds, daprodustat, in patients with CKD on dialysis and in patients with CKD not on dialysis, and compared the oral medication’s safety and efficacy to conventional treatment. In two studies published in The New England Journal of Medicine and in a simultaneous presentation at the American Society for Nephrology Kidney Week, they offered data indicating that daprodustat was as safe and efficacious as ESAs.

“Anemia is a problem for so many patients with CKD, and having to come to the hospital or give oneself a subcutaneous injection can become a bottleneck for treatment,” said Ajay Singh, MBBS, of the Brigham’s Division of Renal Medicine and lead investigator of the trials. “Oral treatment has the power to be transformative for patient care.”

The development of prolyl hydroxylase inhibitors is based on discoveries on how cells sense and adapt to oxygen availability made by William G. Kaelin Jr., MD, of the Brigham and the Dana-Farber Cancer Institute, and collaborators. These discoveries were recognized with the Nobel Prize in Physiology or Medicine in 2019. While ESAs act as stand-ins for EPO to directly stimulate the production of red blood cells, HIF PH inhibitors act to stabilize proteins known as hypoxia inducible factors, coaxing the body to produce its own EPO and improving iron mobilization to the bone marrow.

Many safety concerns about ESAs have arisen over the years, including possible increased risk of stroke, myocardial infarction, vascular access thrombosis, tumor progression, and death. The phase 3 ASCEND trials evaluated cardiovascular safety as well as how effectively the HIF PH inhibitor increased hemoglobin. Major adverse cardiovascular events (MACE) were adjudicated by an independent committee throughout the trials.

Among 2,964 patients on dialysis who were randomly assigned to receive daprodustat or an ESA, hemoglobin levels rose 0.28±0.02 g per deciliter with daprodustat and 0.10±0.02 g per deciliter with ESA, meeting the trial’s prespecified endpoint. MACE occurred in 374 of 1,487 (25.2 percent) and 394 of 1,477 (26.7 percent) participants in the daprodustat and ESA groups, respectively, meeting the trial’s prespecified endpoint.

The authors note that the trial had several limitations, including its open-label design, which allowed participants to know the treatment they had been assigned and potentially biasing reporting of adverse events. In addition, while the trial was several years long, HIF-PH inhibitors could have oncogenic or other potential long-term adverse effects, which would need longer term follow-up to detect. The studies focused on the ESAs darbepoetin alfa and epoetin alfa, and findings may not be applicable to other ESAs. But one of the strengths of the trials were their size, which were larger than previous clinical trials of HIF-PH inhibitors with more robust results.