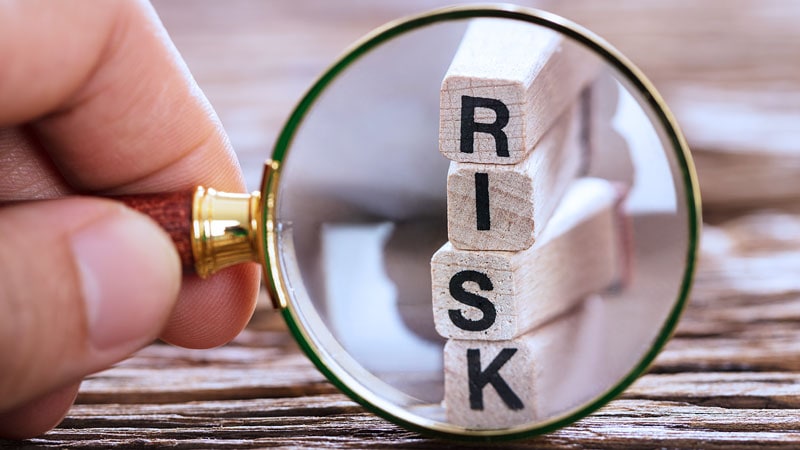 Results from the OPT-PEACE trial show that patients at low bleeding risk on aspirin or clopidogrel monotherapy for an additional 6 months after DAPT had less gastrointestinal (GI) mucosal injury (erosions, ulceration, or bleeding) than those who continued on DAPT through 12 months (94.3% vs 99.2%; P = .02).

There were no major bleeds during the trial, but bleeding at any site was lower after single antiplatelet therapy (SAPT) than after DAPT (5.9% vs 11.9%; P = .02).

The effect of SAPT vs DAPT was consistent across all subgroups, including those with Helicobacter pylori infection, principal investigator Yaling Han, pain medications gabapentin MD, General Hospital of the Northern Theater Command, Shenyang, China, reported at the hybrid Transcatheter Cardiovascular Therapeutics (TCT) 2021.

The study was also published simultaneously in the Journal of the American College of Cardiology .

The results “should compel cardiologists to start thinking like gastroenterologists,” cardiologist John A. Bittl, MD, AdventHealth, Ocala, Florida, and gastroenterologist Loren Laine, MD, Yale School of Medicine, New Haven, Connecticut, write in an accompanying editorial. “It is known that a history of GI bleeding in a patient undergoing PCI is the strongest risk factor for bleeding after hospital discharge, which in itself is a stronger predictor of mortality than is myocardial infarction.”

Little is known about the rates and types of GI injury after antiplatelet therapy, mainly because the use of standard endoscopy in such patients is limited due to risks such as bleeding.

Han and colleagues enrolled 783 low-bleeding-risk patients who had capsule endoscopy after successful PCI and were treated with aspirin 100 mg/day plus clopidogrel 75 mg/day for 6 months at 28 Chinese centers.

After a second endoscopy, 505 patients (mean age, 57 years) who were event-free and without GI ulcerations or bleeding were evenly randomized to clopidogrel plus placebo, aspirin plus placebo, or both drugs for another 6 months and a third endoscopy study 12 months after PCI.

There were eight failures among 2058 capsule endoscopy studies attempted and no retained devices or major device-related complications in the remaining 2050 studies.

Despite being at low bleeding risk, nearly all patients receiving antiplatelet therapy developed GI injury, including about an 18% rate of new GI ulcers after 6 months of DAPT. Erosions were frequent, appearing in about 83% of patients, Han said.

The latter finding has investigational implications, according to the editorialists. “It’s possible some erosions were due to other causes or constitute a finding that is too sensitive, too nonspecific and prone to being over-read,” Bittl and Laine say. “Their nearly ubiquitous appearance suggests that erosions as a marker of GI injury are not really useful as a clinical endpoint or a discriminator of safety.”

Surprisingly, there was no significant difference in the primary endpoint of GI mucosal injury between aspirin monotherapy and clopidogrel monotherapy (92.4% vs 96.2%).

Bleeding at any site was slightly but not significantly increased with clopidogrel vs aspirin alone (8.3% vs 3.6%; P =.07). There was also no difference in ulceration in either the stomach (6.8% vs 6.1%) or small intestine (7.6% vs 10.6%) between aspirin and clopidogrel monotherapy.

The finding, Bittl and Laine say, “challenges the conventional wisdom that aspirin is the culprit in DAPT responsible for GI injury and raises the possibility that clopidogrel, which does not inhibit COX-1 but targets the P2Y12 receptor, may be ulcerogenic or impair the healing of mucosal injury due to other causes (e.g., nonsteroidal anti-inflammatory drugs or H. pylori).”

During a press conference, Roxana Mehran, MD, Icahn School of Medicine at Mount Sinai, New York City, was also struck by the lack of difference between aspirin and clopidogrel in the study. “I believe this wholeheartedly, that the gastrointestinal injury between Plavix and aspirin should be different and we didn’t see that here in this trial,” she said. “I guess they were more powered to look at single versus dual antiplatelet therapy.”

Pascal Vranckx, MD, PhD, Hartcentrum Hasselt, Belgium, concurred. “I would’ve expected the reverse, to be honest. I would have expected more erosions with aspirin than with clopidogrel. But I must say I was blown away by the innovative structure of the design of this study,” he said. “And if you look over time, indeed, these erosions were decreasing, something I didn’t quite understand.”

Han noted that the study was not powered to examine clinical events or to detect differences between aspirin and clopidogrel monotherapy. Other limitations include the lack of endoscopy examination at the time of bleeding in patients with clinical GI bleeding, and the study enrolled only low-bleeding-risk patients.

“Further studies in high-risk patients are needed,” Han concluded. The editorialists went one step further, suggesting that patients at high bleeding risk should be considered for SAPT after 1 to 3 months of DAPT after PCI, so long as they remain at low risk for ischemic events. They should also receive proton pump inhibitors.