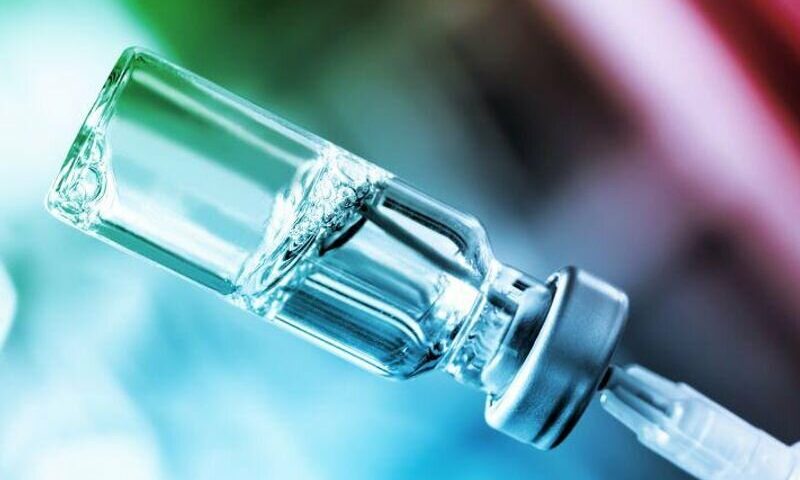 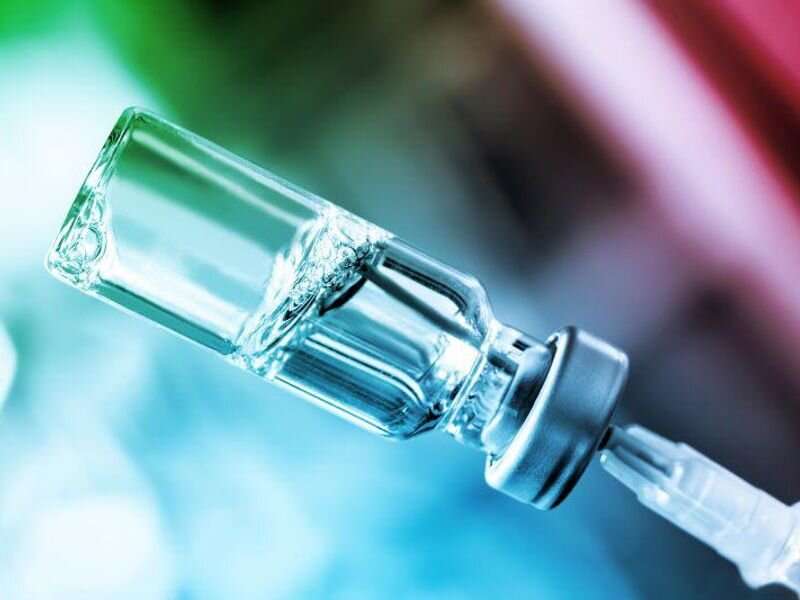 Part of a new class of medication, Vyvgart is an antibody fragment that binds to the FcRn and prevents FcRn from recycling immunoglobulin G (IgG) back into the blood. Overall levels of IgG are reduced with Vyvgart treatment, including the abnormal AChR antibodies present in myasthenia gravis.

The approval was based on data from the phase 3 ADAPT trial, a 26-week clinical study of 167 patients with myasthenia gravis who were randomly assigned to receive Vyvgart or placebo. Based on an assessment with the Myasthenia Gravis—Activities of Daily Living (MG-ADL) scale, 68 percent of patients with myasthenia gravis with antibodies responded to Vyvgart versus 30 percent who received placebo. Responders were defined as having at least a 2-point reduction on the MG-ADL scale sustained for four or more consecutive weeks during the first treatment cycle. More patients receiving Vyvgart also responded on the Quantitative Myasthenia Gravis Scale versus patients receiving placebo (63 versus 14 percent).

The most commonly reported side effects included respiratory tract infections, headache, and urinary tract infections. The risk for infections may be increased with the use of Vyvgart because of the reduction in IgG levels. There have been reports of hypersensitivity reactions, including eyelid swelling, shortness of breath, and rash; in the instance of hypersensitivity reactions, the FDA notes that infusion should be discontinued and appropriate therapy should be started.