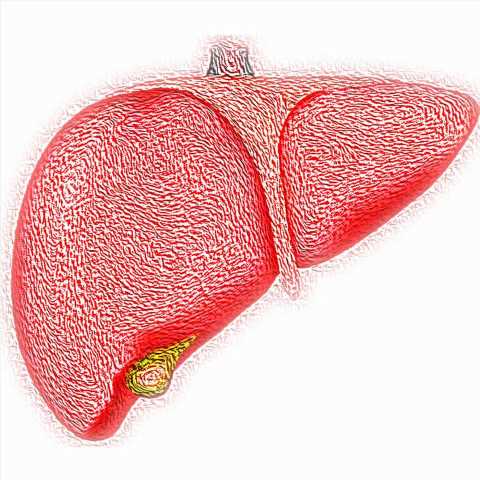 We all know what it feels like to be hungry before a meal or sluggish afterward; and both of these feelings have to do with blood sugar levels, which are carefully regulated by dynamic systems within the body. Now, researchers from Japan have determined that a single pathway hinging on a liver-specific transcript of the gene encoding the transcription factor KLF15 regulates macronutrient metabolism in response to insulin levels to maintain this delicate balance.

In a study published this month in iScience, researchers from the University of Tsukuba have revealed that the FoxO-KLF15 axis regulates the metabolism of macronutrients in the liver in response to changes in insulin levels.

“The conversion between energy forms is tightly regulated by the liver because it is unidirectional, and animals cannot convert energy forms in the reverse direction,” explains Associate Professor Naoya Yahagi, the contact author for the study. “We previously showed that KLF15 plays an essential role in this process of nutritional regulation in the liver, so we wanted to investigate how KLF15 itself is regulated.”

To do this, the researchers explored the structure of the Klf15 gene and factors that interact with it, in both fasting and fed states.

“The results showed that the KLF15 gene encodes multiple transcripts, one of which is expressed specifically in the liver. Furthermore, the KLF15 promoter region contains two sites that are bound by two transcriptional regulators called FoxO1 and FoxO3a to promote transcription of the gene,” says Assistant Professor Yoshinori Takeuchi, the first author of the study.

Binding of these two regulators to the KLF15 promoter was dependent on nutritional status: In a fasting state, they bound to and activated transcription of KLF15, whereas in a fed state expression of KLF15 and its downstream factors was decreased. Importantly, one of these KLF15 target genes is Srebf1c, which encodes the master regulator of lipogenesis. During fasting, the FoxO-KLF15 pathway promoted the conversion of protein to carbohydrate and prevented the conversion of carbohydrate to fat. In contrast, after eating, elevated blood insulin levels induced phosphorylation of FoxOs, which shut down the FoxO-KLF15 pathway, stopping carbohydrate production and activating fat production.