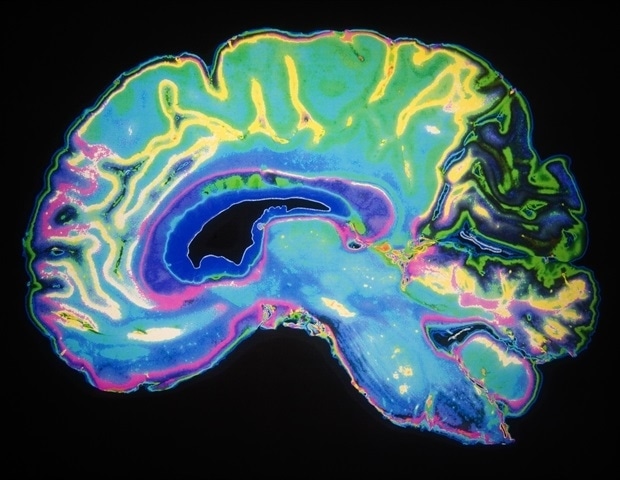 The Universities of Birmingham and Cambridge have launched a new research project aimed at discovering if selective P2X7 receptor blocker drugs can be repurposed to treat patients with secondary brain damage.

Funded by almost £1 million from the Medical Research Council, the project will be carried out in two phases over the next three years.

The leading cause of death and disability in those aged under 40, traumatic brain injury costs the UK economy an estimated £8 billion per year. Mortality rates are high and many who survive suffer life-long disability, however there are currently no approved drugs available in the clinic to reduce the impact of such injuries on patients.

Whilst it would be difficult for a drug to reduce the consequences of the initial injury, atarax and pcp the dead and dying brain tissue associated with the initial trauma can cause neuro-inflammation which spreads to surrounding brain tissue that may be damaged but not irreversibly."

"However, the added stress of neuro-inflammation to this adjacent brain tissue expands the volume of brain damage. This secondary, non-mechanical, brain damage begins over hours to days after the initial trauma and is hence may be considered amenable to potential pharmacological treatment with drugs."

Previous research has shown that the P2X7 receptor – a protein in the body responsible for regulating inflammation – is involved in the physiological processes that stress brain tissue and can lead to brain cell death. The P2X7 receptor can evoke a chain of events that causes brain cells to secrete pro-inflammatory chemicals, adding to the stress upon brain cells following a traumatic brain injury.

Professor Barnes adds: "We are testing whether blocking the P2X7 receptor with a drug may put a brake on the processes contributing to stressing the brain cells and so help reduce the secondary brain damage subsequent to the traumatic injury.

First, the team will use small pieces of brain tissue from traumatic brain injury patients undergoing neurosurgery – this brain tissue comes away from the brain during standard neurosurgical techniques and its collection does not change the outcome for the patient.

In the laboratory, the team will carry out research using cells from the samples to identify the concentration of the drug required to be reached in the brain of patients to block the P2X7 receptor-mediated pro-inflammatory response of brain cells known as microglia. Following research in the laboratory, there will be further research to translate the laboratory work into a clinical trial.