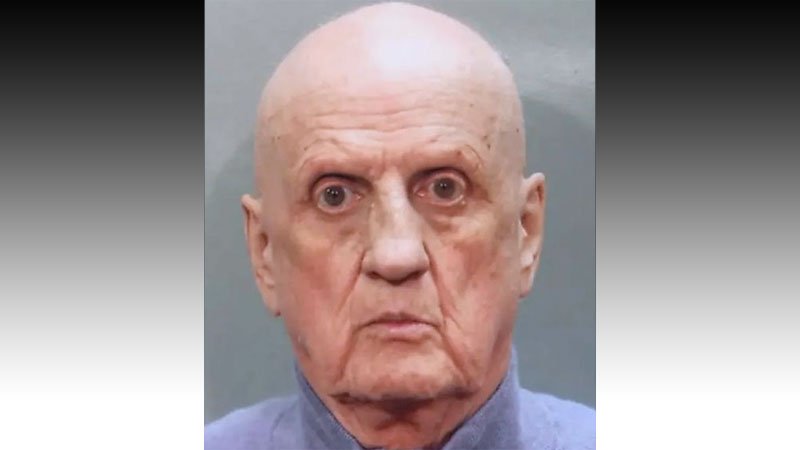 A New York physician has been indicted on five counts of murder, with prosecutors alleging he demonstrated a depraved indifference to human life when he prescribed opioids and other drugs to patients who professed substance use disorders and later overdosed.

“This doctor’s prescription pad was as lethal as any murder weapon,” said Nassau County District Attorney Madeline Singas, in a statement. Singas said that “this prosecution sends a strong message to any doctor seeking to profit from vulnerable patients’ addiction: we will hold you accountable to the greatest extent the law allows.”

“This is a tragic story of lives lost at the hands of someone entrusted to save lives,” said Ray Donovan, the Drug Enforcement Administration’s (DEA) special agent in charge, in a statement. “This defendant’s alleged conduct was unconscionable.”

Prosecutors had previously charged Blatti in October 2019 in a 54-count indictment that alleged criminal sale of prescriptions for controlled substances, diversion, forgery, and reckless endangerment. The most recent indictment is being consolidated with, and supersedes, the 2019 charges.

The accused’s attorney, Jeff Groder of Mineola, New York, told Medscape Medical News he would not comment on the case.

Blatti — who was licensed in New York in 1976 — was initially arrested in April 2019 and agreed 2 months later to stop practicing medicine in New York while the state’s Office of Professional Medical Conduct investigated what it said was alleged misconduct by the doctor.

They also said that some of the buyers discussed their drug dependency with Blatti and that some had even requested that he help them stop taking these substances.

Prosecutors have now charged Blatti with five counts of second-degree murder. It is the culmination of an investigation of opioid overdoses that began in 2018. Investigators found that some of those who had overdosed had a large number of opioid prescriptions written by Blatti, who had no pain management expertise.

He wrote prescriptions without examining patients or taking medical histories and used paper prescriptions “pursuant to a waiver” from the health commissioner that allowed him to bypass the state’s prescription drug monitoring system, say prosecutors.

On her last visit, Sabatasso reportedly complained to Blatti of dizziness, shortness of breath, and feeling weak — signs of addiction, said prosecutors. Blatti prescribed more oxycodone and clonazepam. She died of an overdose 1 week later, at age 50.

Volunteer firefighter Sean Quigley had substance abuse issues beginning in 2008 and Blatti had been treating him with suboxone for at least 5 years.

When Quigley injured a knee in 2014, Blatti began prescribing oxycodone and continued despite urine tests that showed that Quigley also was using unprescribed benzodiazepines and alcohol.

Blatti kept on prescribing oxycodone and clonazepam despite Quigley’s known liver failure and a 50-pound weight loss. The physician prescribed a diuretic and potassium supplement to address the liver failure but continued to prescribe opioids. Quigley, age 31, died 11 days after his last visit from acute oxycodone and oxymorphone intoxication.

In another case, a relative of Robert Mielinis told Blatti that Mielinis was addicted to various medications and was likely selling prescriptions, and “demanded” that the physician stop prescribing opioids. Blatti had been prescribing oxycodone, alprazolam, zolpidem, fentanyl, Percocet, hydromorphone and oxycontin to Mielinis, at one point prescribing nine times the recommended daily maximum dose of opioids.

Alicia Ault is a Lutherville, Maryland–based freelance journalist whose work has appeared in publications including Smithsonian.com, the New York Times, and the Washington Post. You can find her on Twitter @aliciaault.