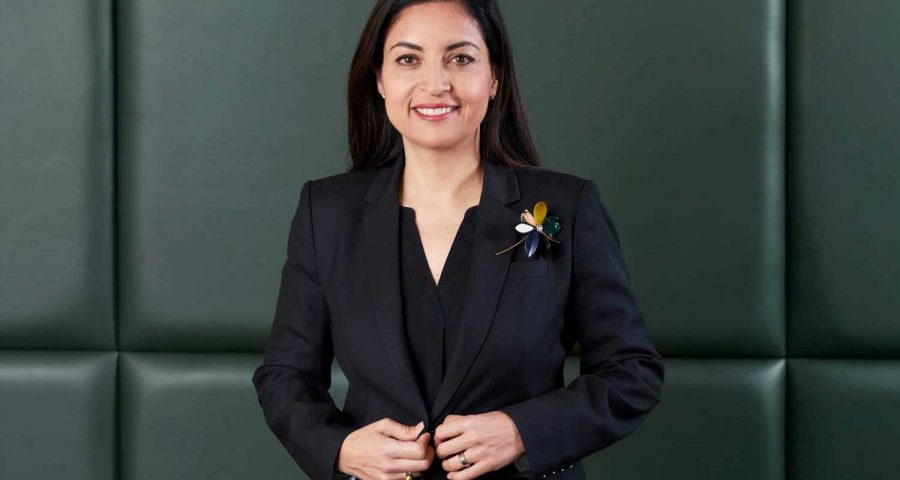 Juti succeeds Lucia Dumas after a three-year term. Dumas has left the company in order to pursue her career elsewhere, L’Oréal said in a statement released Tuesday.

“Blanca Juti joins the group with over 25 years’ experience working in consumer-facing industries in the technology, entertainment, only lipitor and food and beverage sectors,” L’Oréal said. “She has a recognized track record in marketing and brand-building, together with expertise in all aspects of communications and public affairs, acquired throughout Europe, USA, Latin America, Asia and Africa.”

The Mexican and Finnish national, who speaks five languages, since 2016 has been Heineken Group’s chief corporate affairs officer, reporting to the company’s chief executive officer.

In 2013, she began working at Rovio, serving as chief branding officer at the mobile gaming concern.

Juti joined Nokia Group in 1998 and steered corporate communications for Latin America, then was named head of investor relations for the group. She subsequently became vice president of global operator accounts with oversight in various regions before taking on the role of vice president of marketing.

After obtaining a doctor of philosophy from Cambridge University and an MBA from Dallas University, Juti spent five years as the cultural attaché for the Mexican embassy in Finland.

She will be relocating from the Netherlands.