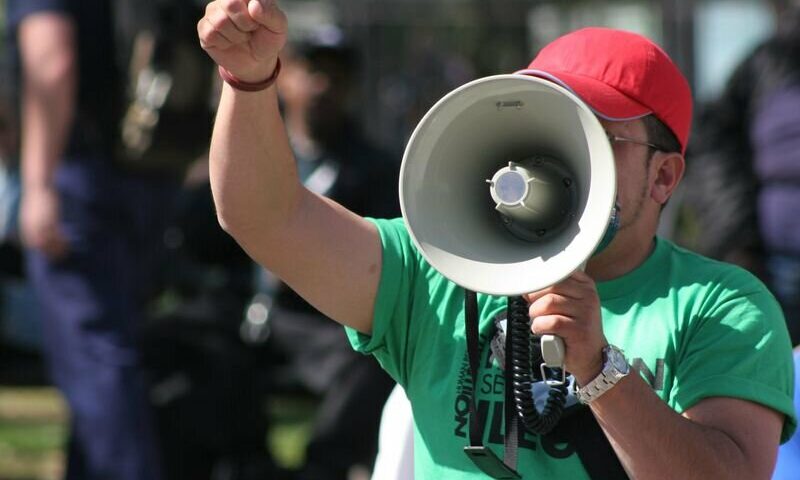 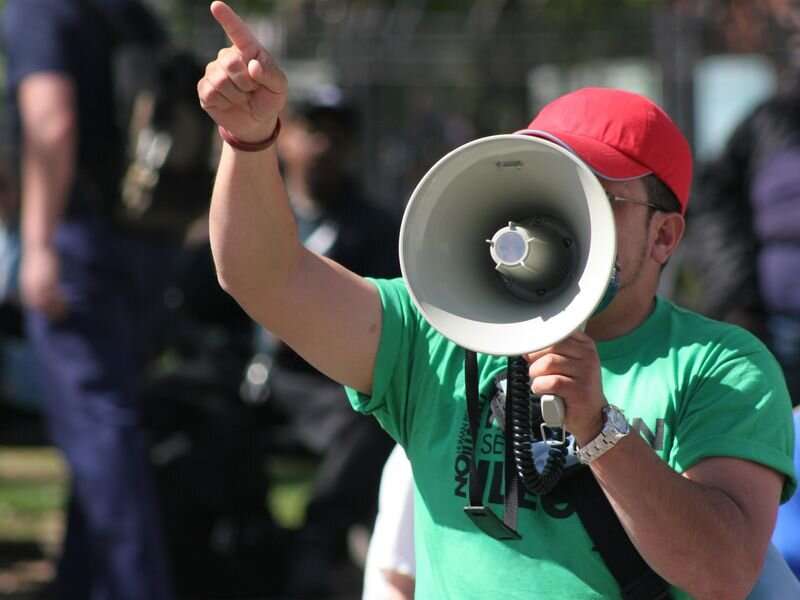 U.S. health officials are in the crosshairs as a result of the COVID-19 pandemic, facing threats and harassment from the public they serve.

And a growing percentage of U.S. adults are fine with that, according to a new Cornell University study.

Analysis of public opinion surveys conducted during the pandemic found double-digit increases among Republicans who considered harassment and threats against public health officials justified. The surveys were conducted in November 2020 and again in July and August 2021.

By the end of the study, there was a gap of 15 percentage points between Democrats and Republicans in support of intimidation tactics against health officials.

During the pandemic, health officials have suffered attacks at hospitals, telephone threats, and armed protestors at their homes, the researchers said in a university news release. They said “pandemic fatigue” may be a factor.

Even among those with high trust in science, femara cycle days the researchers saw an 8 percentage point increase in believing such threats were justified. Increasing support of threatening behavior also was observed among people with higher pay, political independents and those with more education.

“We can see the human cost of this harassment,” said Colleen Barry, dean of Cornell’s School of Public Policy, in Ithaca, N.Y. “Public health workers are leaving the profession in large numbers and those who have chosen to stay report dealing with mental health consequences.”