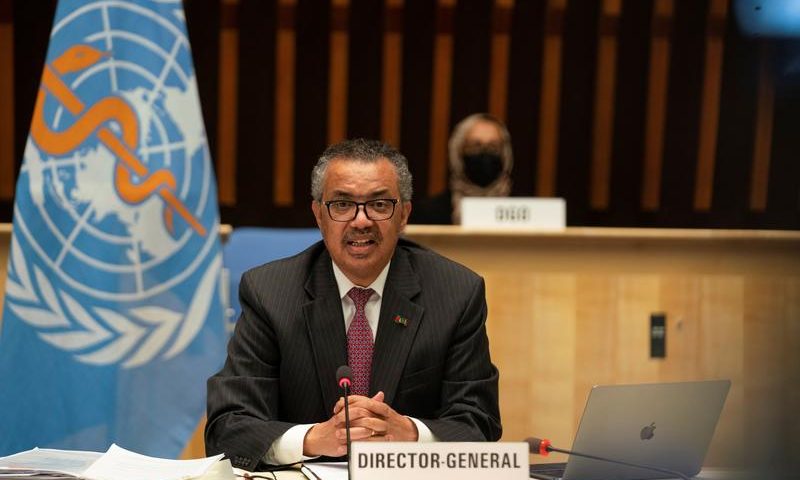 GENEVA (Reuters) – The head of the World Health Organization (WHO) called on Monday for speedily launching global negotiations to agree on an international treaty on pandemic preparedness and response.

“The one recommendation I believe will do the most to strengthen WHO and global health security is the recommendation of a treaty on pandemic preparedness and response which could also strengthen relations between member states and foster cooperation. This is an idea whose time has come,” Tedros said.