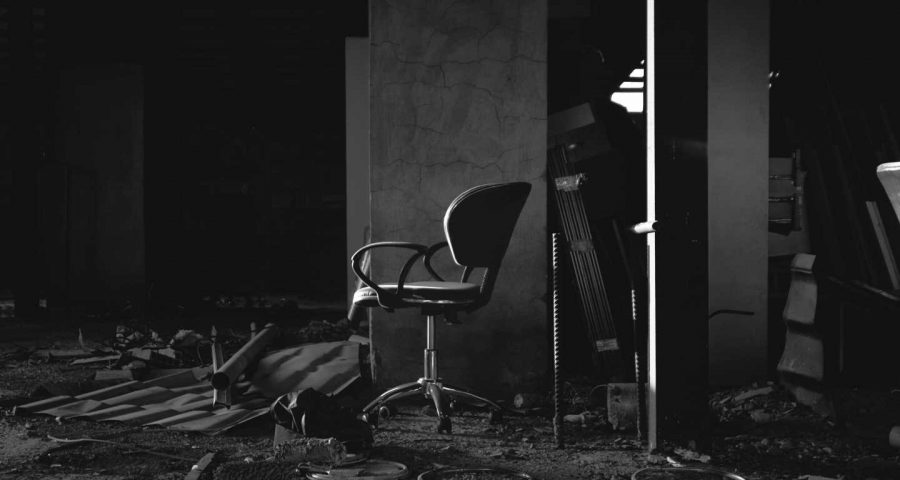 Children and adolescents with a family history of suicide attempts have lower executive functioning, shorter attention spans, allied bonding and poorer language reasoning than those without a family history, according to a new study by researchers from the Lifespan Brain Institute (LiBI) of Children’s Hospital of Philadelphia (CHOP) and the University of Pennsylvania. The study is the largest to date to examine the neurocognitive functioning of youth who have a biological relative who made a suicide attempt.

The findings, which were first published online last March, were published in the January 2021 edition of The Journal of Child Psychology and Psychiatry.

“Executive functioning skills are incredibly important in youth development,” said Jason Jones, Ph.D., lead author and research scientist at PolicyLab and the Youth Suicide Prevention, Intervention and Research Center at CHOP. “Even a small difference could cascade into a progressively larger issue over the course of a child’s lifetime, affecting things like academic achievement, mental health, and risk-taking behaviors.”

Suicide is currently the second leading cause of death in children and young adults aged 10 to 24. Previous research has shown suicidal tendencies to be highly hereditary.

“Lower executive functioning may result in poorer decision making and problem solving,” said Rhonda Boyd, Ph.D., co-author and psychologist in the Department of Child and Adolescent Psychiatry and Behavioral Sciences at CHOP. “It’s also been linked to impulsive and aggressive behavior, which has consistently been linked to suicidal behavior. This study shows us the importance of asking about suicide attempts among relatives when conducting clinical evaluations with pediatric patients, as it may be a risk factor for suicidal behavior.”