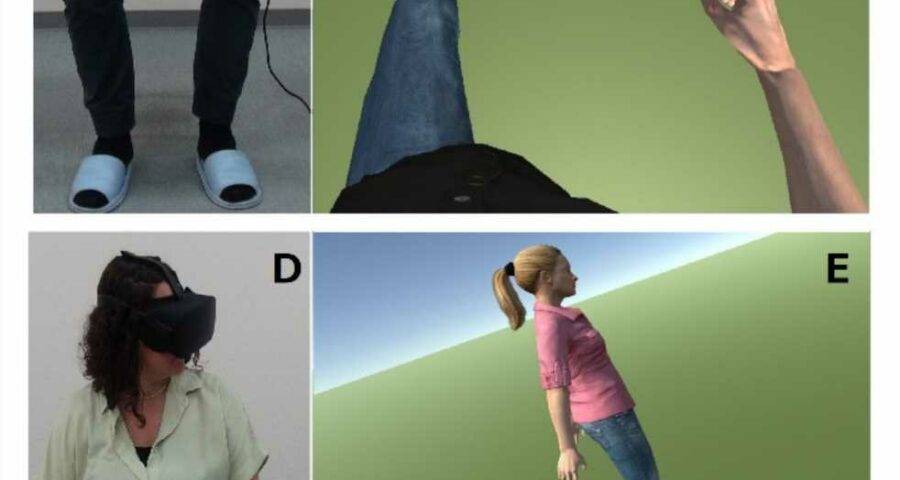 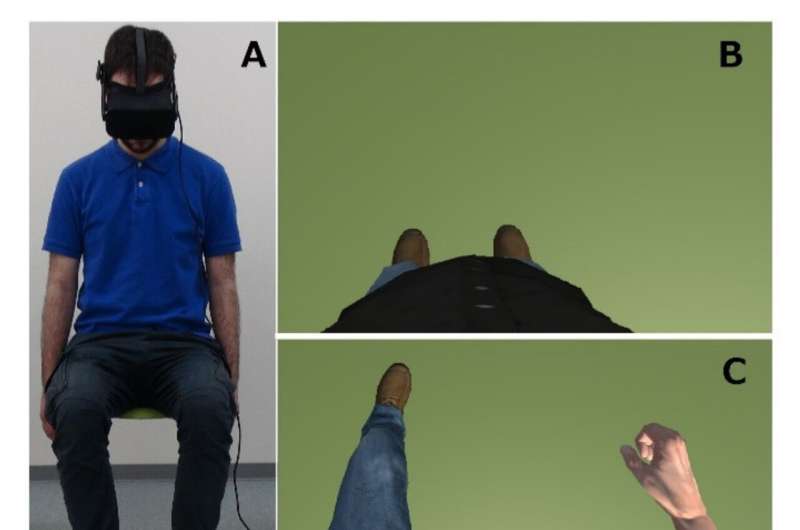 Previous research has described how virtual training produces acute cognitive and neural benefits. Building on those results, a new study suggests that a similar virtual training can also reduce psychosocial stress and anxiety.

Researchers from Tohoku University’s Smart-Aging Research Center (IDAC) published their findings in the International Journal of Environmental Research and Public Health on May 23, 2022.

Physical exercise benefits our overall well-being. But for some—such as neurological patients, people suffering from cardiovascular disease, and hospitalized patients—physical exercise is not feasible, or even too dangerous. However, similar effects may be brought about using Immersive Virtual Reality (IVR).

Despite being initially designed for entertainment, IVR has attracted interest from the academic community because of its potential use for clinical purposes, since it allows the user to experience a virtual world through a virtual body.

In the researchers’ previous study, they found that looking at a moving virtual body displayed in first-person perspective induces physiological changes. Heart rates increased/decreased coherently with the virtual movements, even though the young participants remained still. Consequently, acute cognitive and neural benefits occurred, just like after real physical activity.

In a follow up study, the same benefits were also found on healthy elderly subjects after 20-minute sessions occurring twice a week for six weeks.

In the current study, the researchers explored the effect on stress, adding another level to the beneficial effects of virtual training. Young healthy subjects, while sitting still, experienced a virtual training displayed from the first-person perspective, creating the illusion of ownership over movements.

The avatar ran at 6.4 km/h for 30 minutes. Before and after the virtual training, the researchers induced and assessed the psychosocial stress response by measuring the salivary alpha-amylase—a crucial biomarker indicating the levels of neuroendocrine stress. Similarly, they distributed a subjective questionnaire for anxiety.

The results showed a decreased psychosocial stress response and lower levels of anxiety after the virtual training, comparable to what happens after real exercise.