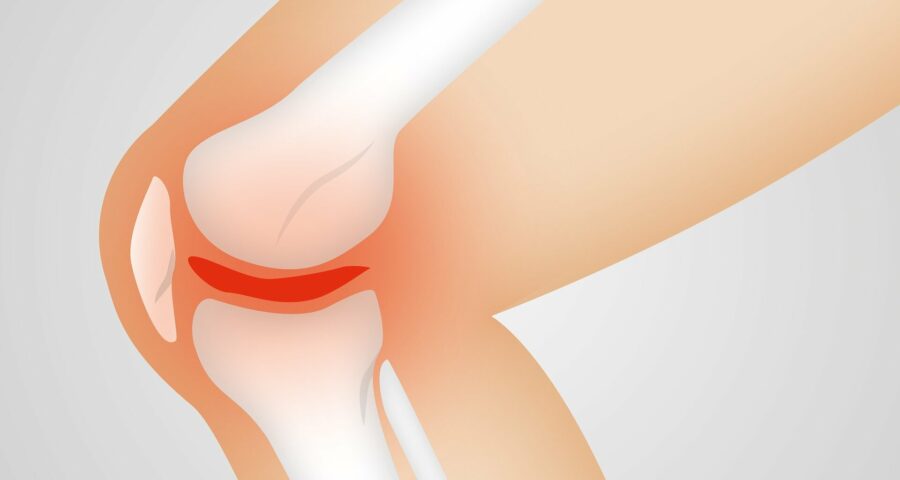 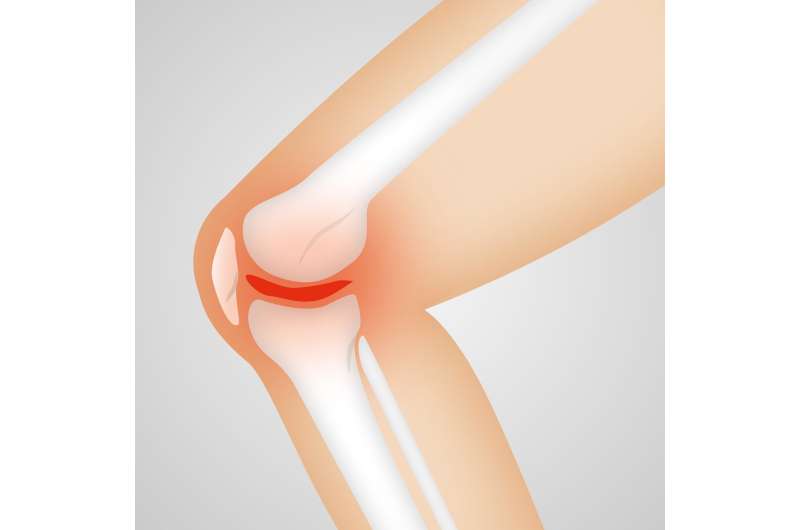 Investigators at Hospital for Special Surgery (HSS) have discovered that at the time of total knee replacement, women have significantly increased levels of immune cells called mast cells in synovial tissue surrounding the knee joint than men. Their findings, presented today at the annual meeting of the American College of Rheumatology, ACR Convergence 2022, may help future research explore why women with knee osteoarthritis report worse pain than men.

Researchers at HSS and other institutions have noted that women with knee osteoarthritis report more pain than men, medicine ball underhead backward throw but the reason for this difference has been unclear. “Others have speculated that women tend to delay surgery more than men, but when we looked in our database, that wasn’t true,” said HSS rheumatologist Dana Orange, MD, MS, assistant professor at The Rockefeller University and senior author of the study.

“We studied synovial tissue removed at the time of total knee arthroplasty to look for a biological reason that may explain the difference in reported pain between sexes.”

Synovial tissue lines the knee joint and produces fluid that helps the joint move. It can become inflamed as osteoarthritis progresses. Pathologists at HSS have been generating data on different types of cells found in synovial tissue, including mast cells, which are also found in many other tissues throughout the body and are commonly known for producing inflammatory chemicals called histamines during allergic reactions and asthma. Basic research by other scientists has suggested a link between mast cells and osteoarthritis progression and pain.

“At HSS, we were in a unique position to conduct this research because we have synovial tissues collected from patients with end-stage osteoarthritis undergoing arthroplasty and expert musculoskeletal pathologists who systematically grade tissue samples for 13 characteristics,” Dr. Mehta said.