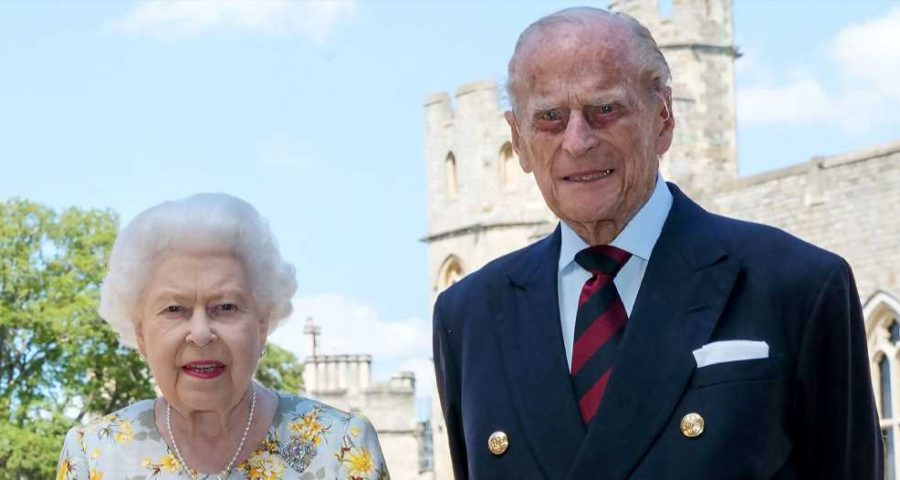 “Today we share, along with Members of @theroyalfamily, photographs of The Duke of Edinburgh, remembering him as a father, grandfather and great-grandfather, allied technology ” read the couple’s Instagram upload. “This picture was taken at Balmoral in 2015.” 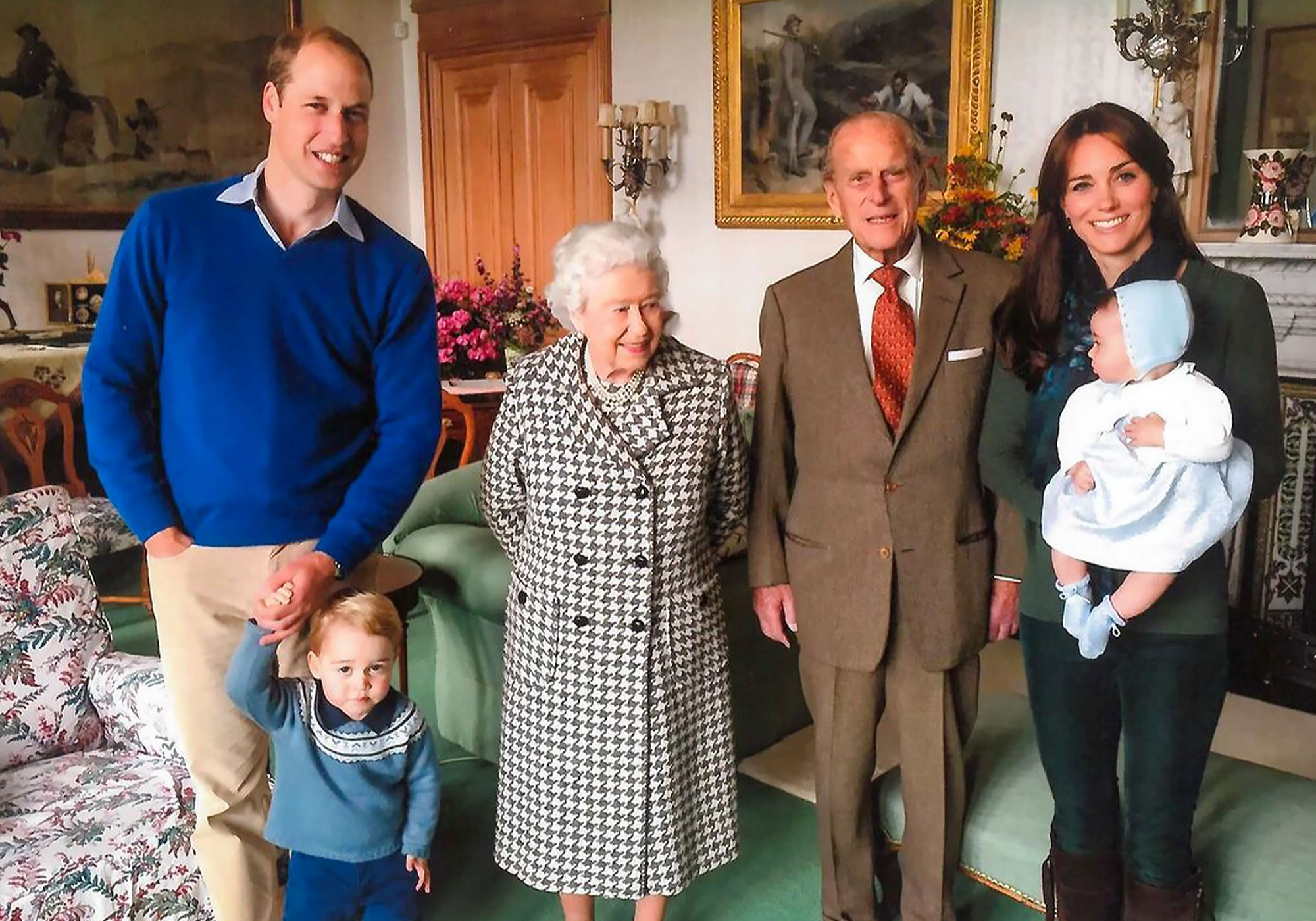 In the never-before-seen photo, the monarch, 94, smiled at Princess Charlotte, now 5, who stared at her from the Duchess of Cambridge’s arms. The queen’s late husband stood on one side of her, while her grandson William, 38, stood on the other, holding Prince George’s hand. The toddler, now 7, wore a blue sweater and matching pants.

The Duke of Cambridge and his wife went on to share another photo, this time of Elizabeth and Philip sitting on a couch with kids on all sides of them. “The Queen and The Duke of Edinburgh surrounded by seven of their great-grandchildren at Balmoral Castle in 2018,” the caption read. 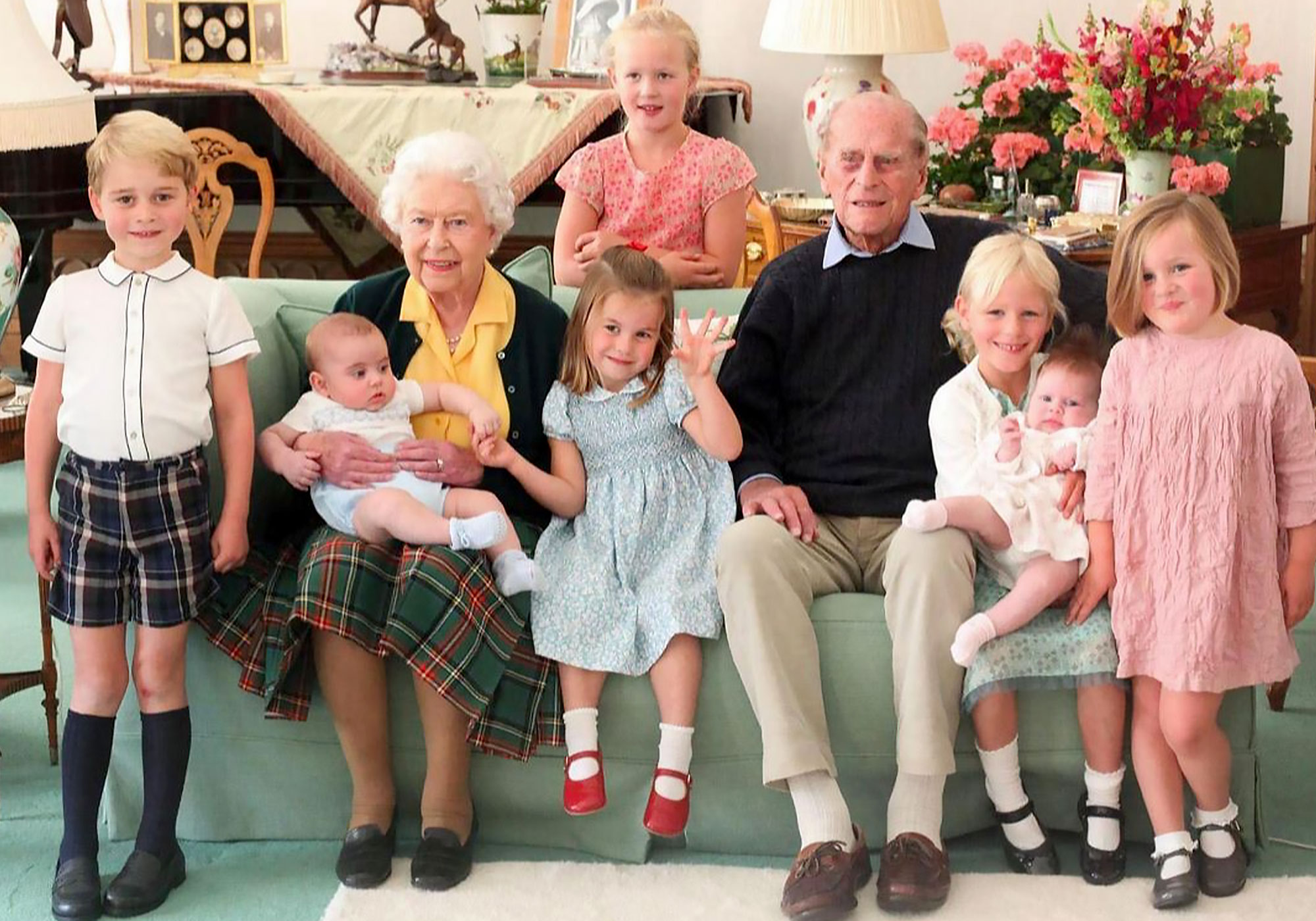 The queen held Prince Louis, now 2, in the family photo, and his older siblings graced either side of their great-grandmother. As for Philip, the Greek native embraced Peter Phillips’ daughter, Isla, now 9, who was holding Zara Tindall’s daughter Lena, now 2. Their respective siblings Savannah, now 10, and Mia, now 7, stood to the side.

Philip died on April 9 at age 99, and Elizabeth has been in an eight-day mourning period since his death. After that, the royal will continue her royal duties in private for 30 days.

The queen has been “coping extremely well” with the loss, royal expert Ingrid Seward exclusively told Us Weekly on Wednesday, April 14, adding that she “knew this was going to happen.”

The Prince Philip Revealed author added, “Although it was expected, although he was so old, it still would have been a shock. Shock makes you go into … what I always call military mode, because you actually do things very, very calmly, very exactly, very quickly, and you just get on with it. And usually, grief hits a little bit later. So I would think that the queen is absolutely just getting on with the organization or delegating her wishes as to what she wants … I think when the whole thing is over, that will be the hard time for her.” 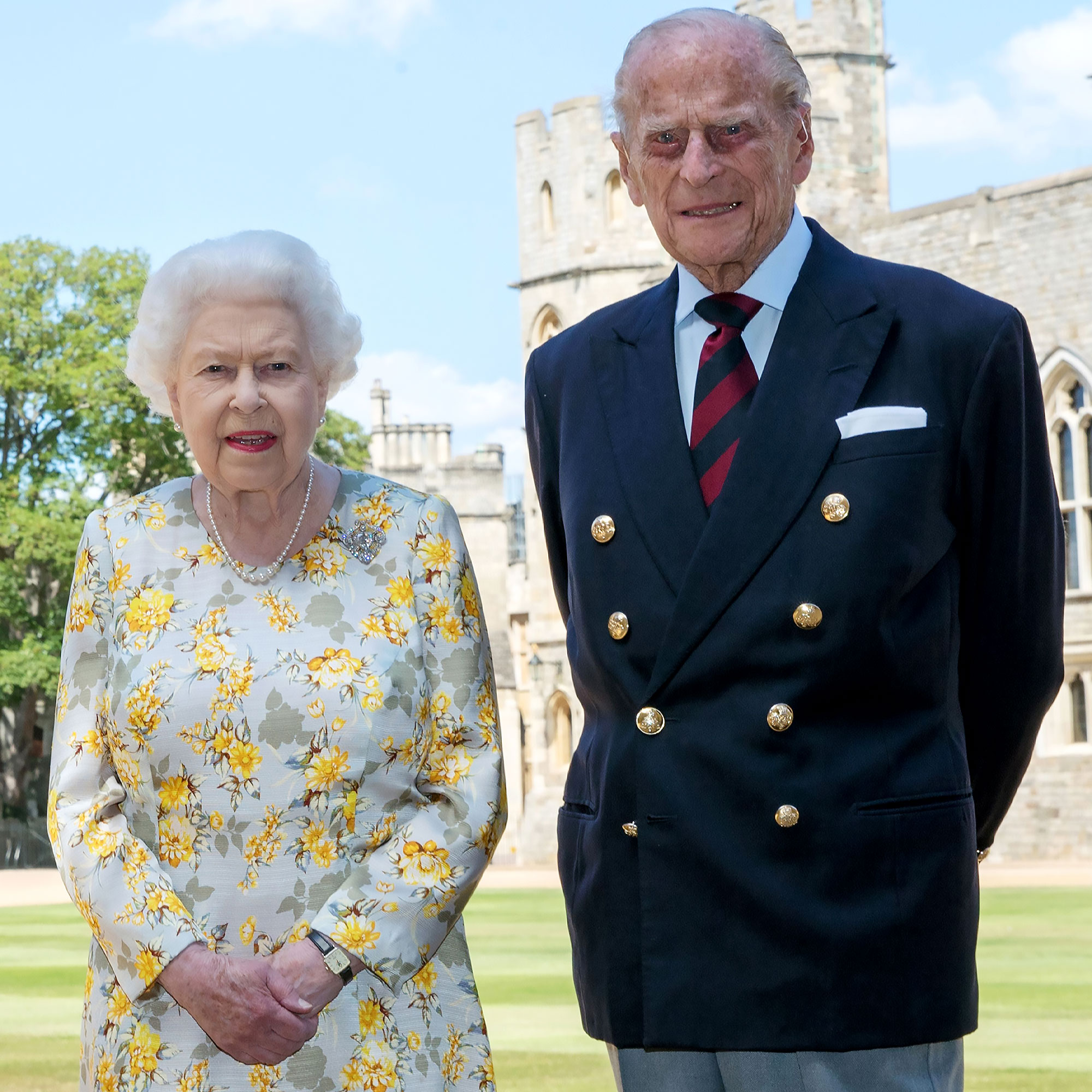 Her late husband’s funeral will be held at Windsor Castle on Saturday, April 17.