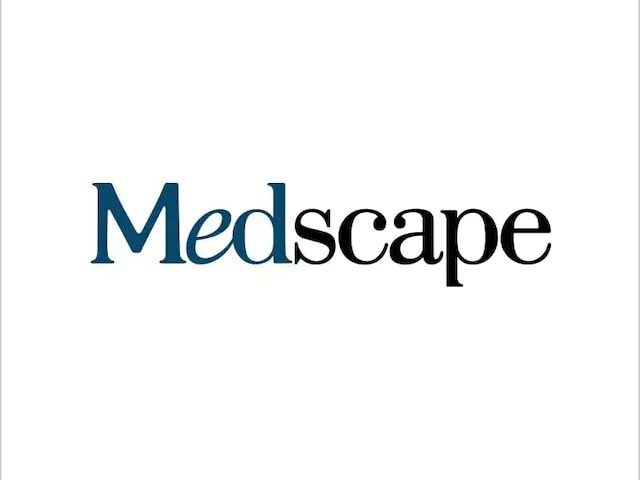 LONDON (Reuters) – U.S. food company Kellogg’s is taking the British government to court over new rules that would stop some of its breakfast cereals being displayed prominently in grocery stores because of their high sugar content.

Kellogg’s, whose brands include Frosties, Coco Pops and Crunchy Nut, said the formula being used by the government to measure the nutritional value of cereals was wrong and not being implemented legally.

“All of this matters because unless you take account of the nutritional elements added when cereal is eaten with milk, the full nutritional value of the meal is not measured.”

Silcock said the company was going to court to get the formula changed.

Kellogg’s has had an application for a judicial review approved and a court hearing will begin on Wednesday.

New rules will restrict the placement of food and drink high in fat, salt or sugar (HFSS) in stores and promotion of those goods by retailers from October.

Stores will also have to restrict volume price promotions such as “buy one get one free” or “3 for 2” offers on so-called HFSS products.

The Department of Health and Social Care (DHSC) said it could not comment on the Kellogg’s case but defended the new rules.

“Obesity costs the NHS (National Health Service) more than 6 billion pounds ($7.5 billion) a year and is the second biggest cause of cancer in the UK,” said a DHSC spokesperson.

“Breakfast cereals contribute 7% to the average daily free sugar intakes of children. Restricting the promotion and advertising of less healthy foods is an important part of the cross-government strategy to halve childhood obesity by 2030, prevent harmful diseases and improve healthy life expectancy.”