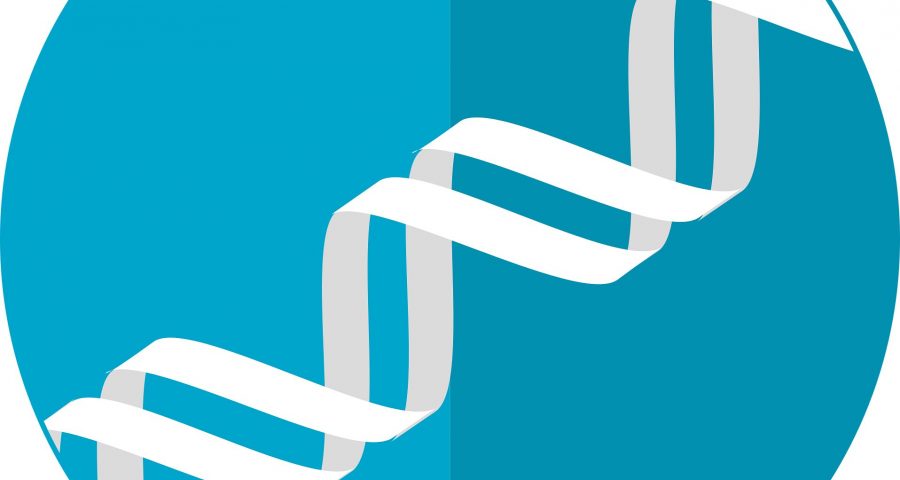 New research from the University of Minnesota Medical School found mutations in a novel gene that may help identify patients with a specific form of muscular dystrophy.

The laboratory of Peter B. Kang, MD, the new director of the Paul & Sheila Wellstone Muscular Dystrophy Center at the U of M Medical School, studies the genetics and disease mechanisms of muscular dystrophy. It uses cutting-edge genomic methods to discover disease-causing mutations in patients who cannot find answers via clinical genetic test facilities.

The Kang laboratory and collaborators at the Université Libre de Bruxelles found a novel gene associated with muscular dystrophy and led an international coalition of scientists and physicians to describe a group of 13 families from around the world affected by muscular dystrophy who harbor disease-causing mutations in a gene named JAG2. The group found a distinct pattern of abnormalities on muscle MRI that may help identify other patients with this specific form of muscular dystrophy in the future. This work was begun while Kang was at the University of Florida, and completed after his arrival at the U of M Medical School.

Kang, who is also a professor and vice chair of research in the Department of Neurology at the Medical School, is the senior author of the study published today in the American Journal of Human Genetics. The major findings are:

The Notch signaling pathway is a critically important biological pathway that is involved with the regulation of developmental and healing processes in a number of organs, including skeletal muscle.

“We hope that our findings lead to JAG2 being included in genetic testing panels for muscular dystrophy and muscle MRI being a more routine diagnostic procedure for patients with suspected muscular dystrophy who do not have a clear diagnosis on initial tests,” Kang said.