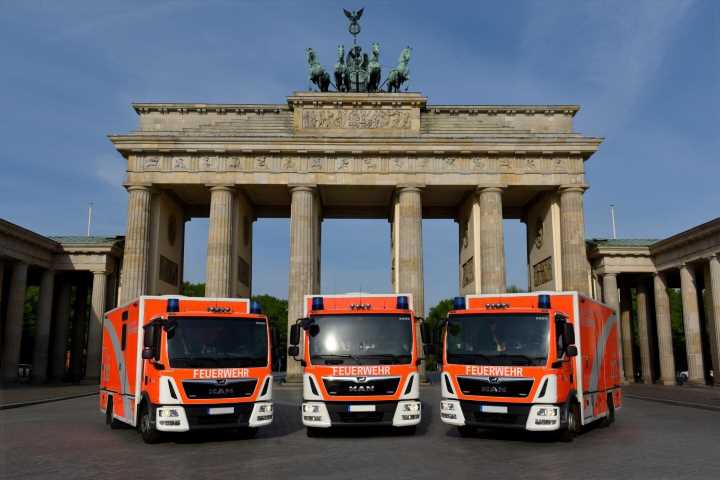 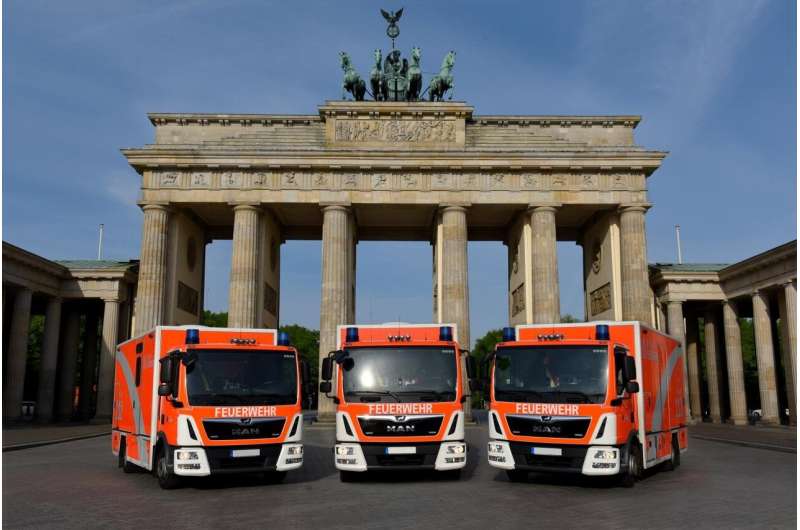 STEMOs (Stroke-Einsatz-Mobile) have been serving Berlin for ten years. The specialized stroke emergency response vehicles allow physicians to start treating stroke patients before they reach hospital. For the first time, a team of researchers from Charité-Universitätsmedizin Berlin has been able to show that the dispatch of mobile stroke units is linked to improved clinical outcomes. The researchers’ findings, which show that patients for whom STEMOs were dispatched were more likely to survive without long-term disability, have been published in JAMA.

The phrase ‘time is brain’ emphasizes a fundamental principle from emergency medicine, namely that after stroke, every minute counts. Without treatment, buy celexa supreme suppliers without prescription the brain will lose two million brain cells every minute. When dealing with stroke caused by an arterial blockage in the brain, prompt dissolution of the blood clot—known as thrombolysis—is essential.

Ten years ago, a team led by Prof. Dr. Heinrich Audebert (Center for Stroke Research Berlin (CSB) and Charité’s Department of Neurology and Experimental Neurology) set itself the aim of further reducing time to treatment by bringing the necessary diagnostic and treatment procedures to the patient rather than the other way around. They did so with great success: Berlin’s first purpose-built mobile stroke unit, developed in conjunction with the Berlin Fire Department and MEYTEC GmbH, was launched in February 2011. Following years of research, the team was able to confirm that STEMO-based stroke treatment is safe and, more importantly, reduces time to treatment. Today, the Berlin Fire Department operates three STEMO vehicles. As part of a collaboration between Charité, Vivantes—Netzwerk für Gesundheit GmbH and Unfallkrankenhaus Berlin, these vehicles cover most of the Berlin area. Data from the now-published B_PROUD study show that dispatch of STEMO mobile stroke units is associated with improved outcomes in patients with stroke. 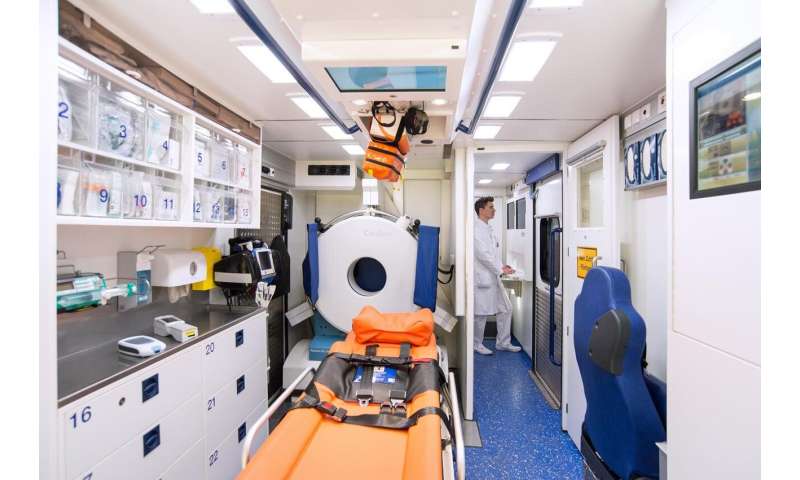 “In our study, dispatch of a mobile stroke unit was linked to increased survival and reduced risk of disability,” says Prof. Audebert. He adds: “The relative odds of these patients having significant disabilities three months after stroke was 29 percent lower than in patients cared for by the conventional emergency medical services. STEMO dispatch therefore results in significantly more stroke patients returning to an independent life after stroke.” A selection of voices and opinions on the STEMO initiative—from Michael Müller (Governing Mayor of Berlin and Senator for Higher Education and Research), Prof. Dr. Heyo K. Kroemer (Chief Executive Officer of Charité), as well as the initiative’s partners and other supporters can be found here.

Under the leadership of Prof. Audebert and the study’s first author, Prof. Dr. Dr. Martin Ebinger (Medical Director of the Medical Park Humboldtmühle Rehabilitation Hospital), the team studied cases of stroke emergencies which occurred in Berlin between February 2017 and May 2019. Whether a STEMO mobile stroke unit was dispatched was effectively decided by chance: if one was available within the relevant area, it was dispatched at the same time as the conventional ambulance, enabling the patient to receive treatment before their arrival in hospital. 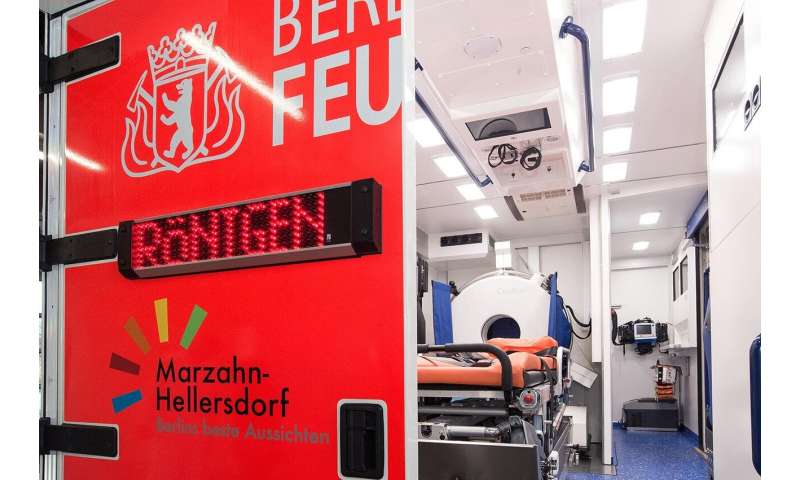 A STEMO mobile stroke unit was dispatched in 749 of a total of 1,543 cases analyzed as part of the study (49 percent). If no STEMO was available at the time of the emergency call, only a conventional ambulance was dispatched to ensure transport to a specialist hospital. In 794 cases (51 percent), patients were cared for within the conventional emergency medical system. Using a standardized protocol, the researchers then determined survival at three months post-stroke and the extent of any neurological impairment affecting the patients.