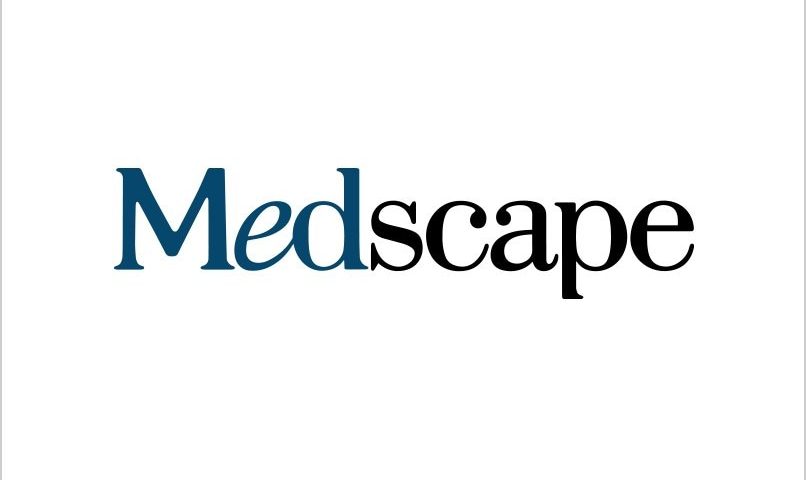 NEW YORK (Reuters Health) – SARS-CoV-2 is unlikely to be transmitted to newborns via breast milk, according to a study from Israel, which supports the current guidance from the World Health Organization (WHO) for breastfeeding by SARS-CoV-2-positive mothers.

In a case series of 53 women infected with SARS-CoV-2 and their 55 mostly breastfed babies, the researchers found no neonatal SARS-CoV-2 infections at delivery or two to three weeks later.

“To date, there are no convincing data revealing that the virus is able to penetrate the mammary gland cells or that human milk can be a source of SARS-CoV-2 infection, buy generic tetracycline supreme suppliers without prescription ” Dr. Noa Ofek Shlomai, Hadassah and Hebrew University Medical Center, in Jerusalem, and colleagues report in Pediatrics.

In their case series, no viral infection was identified in babies born to and separated from their SARS-CoV-2-positive mothers at birth and subsequently fed unpasteurized breast milk. All babies breastfed at home remained SARS-CoV-2 negative, despite the presence of other SARS-CoV-2-positive people living in some of the homes.

“Our results further reveal that breastfeeding does not lead to viral transmission from mothers to their infants, as long as hygienic and related precautions are taken,” Dr. Shlomai and colleagues write.

The authors of a commentary in Pediatrics note that while the researchers did not use reverse transcription polymerase chain reaction to screen breast milk for SARS-CoV-2 RNA, SARS-CoV-2 RNA is uncommon in breastmilk and it’s unlikely to be transmitted via breast milk.

They point out that a few recent studies found that antibodies against the SARS-CoV-2 spike protein and nucleocapsid are transferred across the placenta, suggesting that infants born to SARS-CoV-2-infected women could have some degree of protection.

“SARS-CoV-2-specific antibodies have also been detected in the breast milk of infected lactating women. The fact that none of the infants were infected, despite being surrounded by an ongoing transmission of SARS-CoV-2, suggests that it is possible that these maternally-acquired antibodies contributed to the protection of breastfed newborns post discharge in the study by Shlomai et al, lending additional support for continued breastfeeding,” Dr. Yotebieng and colleagues say.