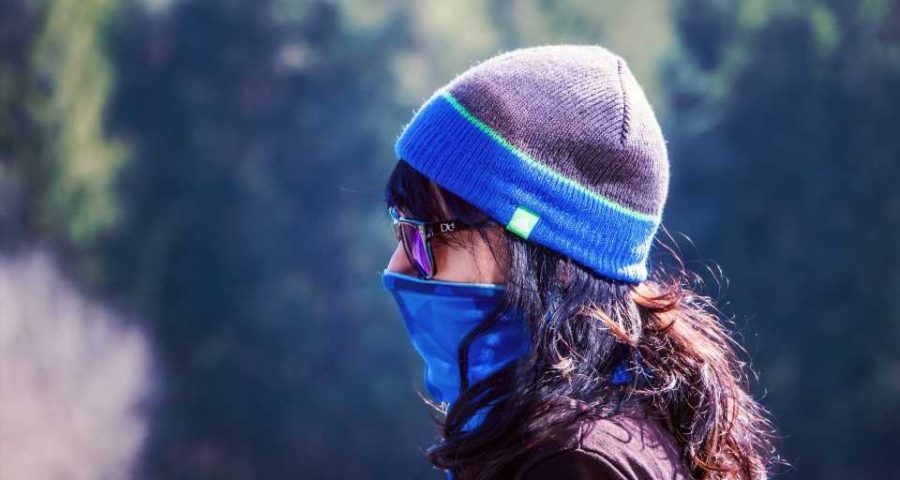 He said caregivers had been working at “130 percent” capacity for a month and that the situation would likely continue for “two or even three weeks”.

That means hospitals are facing problems dealing with other emergency cases including serious burns victims and road accidents.

Van der Auwera said that on Friday there were only “82 beds available” in these units across the country.

He said Germany stood ready to take patients from Belgian hospitals following a request from Brussels.

Belgium sent patients for treatment in its larger neighbour during an earlier wave of coronavirus infections in November.

Despite the dire warning from health officials, Prime Minister Alexander De Croo confirmed Friday that restaurants and cafes would reopen outdoor terraces from May 8, with four people allowed per table.

The hospitality sector has been clamouring for a reprieve after being shuttered for everything but takeaways for months.

De Croo insisted that restrictions could be eased because the country’s vaccination drive was progressing “better than expected”.

He said cultural and festive events of up to 50 people would also be allowed in the open air from May 8.

But he put off until June at the earliest the prospect of reopening theatres despite pleas from the battered sector to restart sooner.

Belgium—a country of 11.5 million—has reported an average of just over 3,500 new COVID cases daily during the past 7 days.