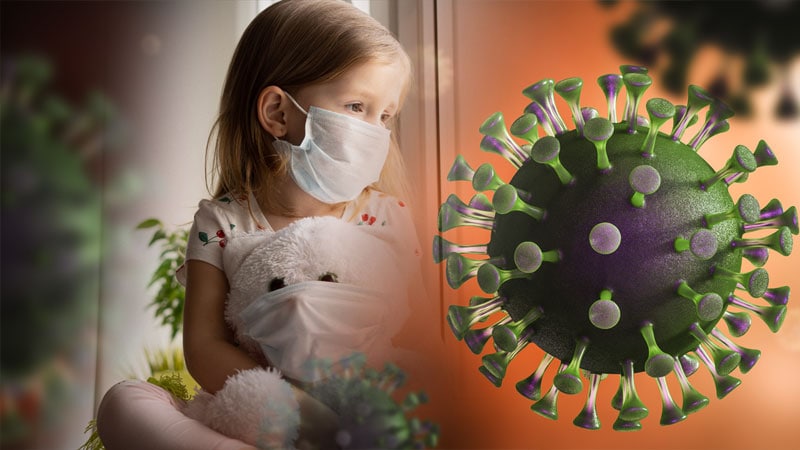 New cases of COVID-19 in children continued their descent toward normalcy, falling below 100,000 in a week for the first time since early August 2021, according to the American Academy of Pediatrics and the Children’s Hospital Association.

The sixth consecutive week of declines saw just under 69,000 U.S. children test positive for COVID-19 from Feb. 25 to March 3, a drop of almost 46% from the previous week and 94% since the Omicron-fueled peak of 1.15 million during the week of Jan. 14-20, the AAP and CHA said in their weekly COVID report. The total number of child cases is 12.7 million since the pandemic began, with children representing 19% of all cases.

Florida’s Surgeon General Says No to the Vaccine

Vaccination, in the meantime, is struggling to maintain a foothold against the current of declining cases. Florida Surgeon General Joseph Ladapo said that “the Florida Department of Health is going to be the first state to officially recommend against the COVID-19 vaccines for healthy children,” NBC News reported March 7. With such a move, “Florida would become the first state to break from the CDC on vaccines for children,” CNN said in its report.

Vaccinations among children aged 5-11 years, which hit 1.6 million in 1 week shortly after emergency use was authorized in early November, declined quickly shorty thereafter and only rose slightly during the Omicron surge. Since mid-January, the number of children receiving an initial dose has declined for seven consecutive weeks and is now lower than ever, based on CDC data compiled by the AAP.

As of March 2, “about 8.4 million children 12-17 have yet to receive their initial COVID-19 vaccine dose,” the AAP said. About 64,000 children aged 12-17 had received their first dose in the previous week, the group noted, which was the second-lowest weekly total since the vaccine was approved for children aged 12-15 in May of 2021.