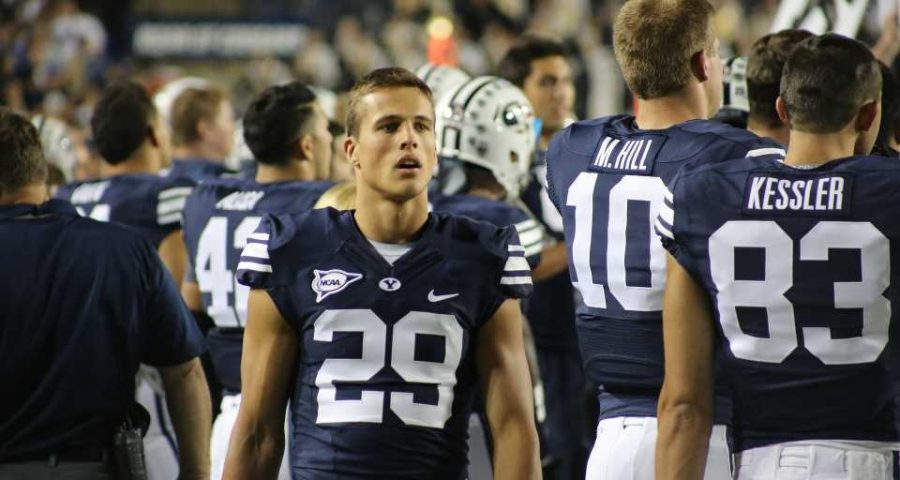 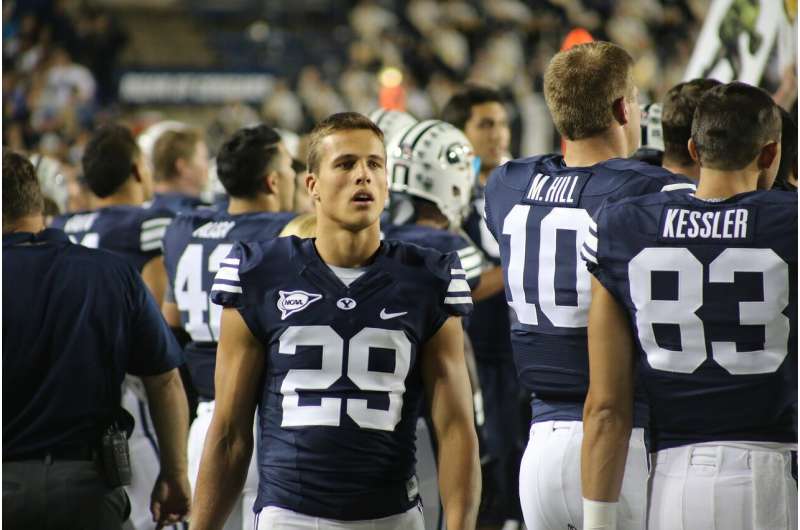 A study of NCAA Division I college football games found a significant association between the performance of away teams and both their direction of travel and the time of day when games were played.

Results show that away teams playing in the afternoon allowed 5% more points and forced 13% more opponent turnovers than those playing in the evening. Teams traveling eastward to play on the road threw 39% more interceptions than those traveling in the same time zone. There also was a significant interaction between direction of travel and time of day for points allowed, and a marginal interaction for points scored.

“Most notably, we found that teams playing in the afternoon actually allowed more points and forced more opponent turnovers than teams playing in the evening,” said faculty advisor Sean Pradhan, who has a doctorate in sport management and is an assistant professor of sports management and business analytics in the School of Business Administration at Menlo College in Atherton, California. “Our results also showed that teams traveling eastward threw more interceptions than teams traveling in the same time zone.”

Pradhan and co-investigator Micah Kealaiki-Sales analyzed data from 1,909 NCAA Division I college football games played by 64 “Power Five” conference teams during the 2014 to 2019 regular seasons (i.e., the College Football Playoff Era). All games played at neutral sites were excluded. Data were collected from the publicly available sports database, Sports-Reference. The researchers controlled for both visiting and home team conference, day of game, where to buy cheap female viagra online pharmacy and team rankings.

According to Pradhan and Kealaiki-Sales, the findings offer novel evidence for the influence of circadian factors on the performance of collegiate athletes.

“Much of the past research on travel and sports performance has focused on professional teams,” noted Pradhan. “Our study extends the literature by providing an examination of NCAA Division I college football teams, where research on the effects of travel has been relatively limited and findings have been inconsistent. Given that the level of student-athlete support naturally varies across colleges, our results do highlight the impact of certain factors in travel for coaches, staff, and even student-athletes to consider.”