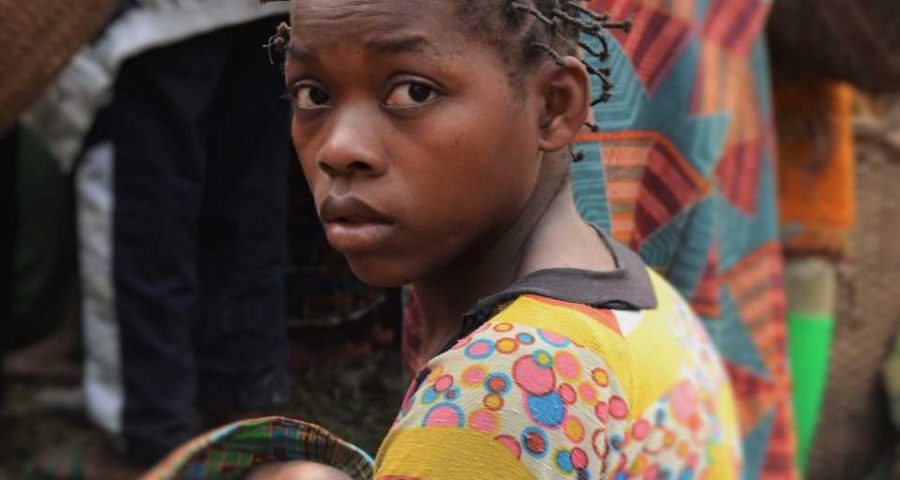 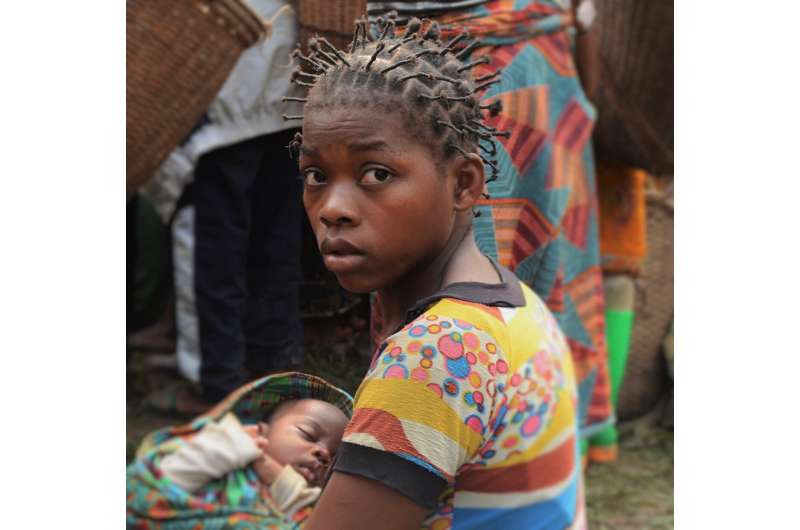 In the Democratic Republic of the Congo (DRC), restrictive abortion laws, limited medical resources, and high costs—all heightened by two decades of conflict—have led to barriers in access to safe abortion.

Despite the legal restrictions, bupropion hcl xl abortion is common in the DRC although national data are lacking. One study in Kinshasa estimated that 61% of pregnancies in 2016 were unintended, and there was a rate of 56 abortions per 1,000 women between the ages of 15 and 49. An estimated 88% of abortions in Middle Africa are unsafe.

When performed in accordance with the World Health Organisation’s guidelines, abortion is a safe, low-risk medical procedure. However, when performed in unsanitary conditions, with hazardous methods, or by an inadequately trained person, abortion is unsafe and ends in poor health outcomes, including death.

An additional challenge is that abortion is highly stigmatized. In many countries, abortion is seen as a repudiation of traditional female roles of motherhood and procreation. To keep their procedure a secret, women who have terminated a pregnancy may avoid seeking potentially life-saving post-abortion care. They do this to avoid societal exclusion, the loss of marriage prospects, or the risk of being abandoned by their spouses and families.

We found that initial reactions towards abortion were negative. However, there were displays of understanding and empathy when discussing the reasons why women have abortions. For example, many considered it understandable that a woman would induce abortion after rape: perhaps unsurprising, given the prevalence of conflict-related sexual violence in this area.

We also found that a majority believed that all women should have access to life-saving post-abortion care.

Our findings indicate that there could be an opening to destigmatise access to abortion and post-abortion care.

For our research, we conducted 24 focus group discussions with women and married men in six rural districts of North and South Kivu. Participants in all groups acknowledged that induced abortion occurred often in their community.

In all groups, initial reactions towards induced abortion were overwhelmingly negative. Participants said that women who terminated a pregnancy were prostitutes or murderers, and should face criminal repercussions. They said these women would face social costs in their community: abandonment by their husband or family, loss of marriage prospects, or judgment or gossip by community members.

Many participants believed that inducing an abortion could lead to infertility, injury, or death. They said that women who terminated a pregnancy might avoid seeking medical attention out of fear that her abortion would no longer be a secret or that she might face criminal repercussions.

Despite these negative perceptions, many participants expressed less judgment when they discussed reasons that motivated women to terminate a pregnancy.

Examples of these reasons included when a woman’s husband was unsupportive, unfaithful, or abusive. They also included situations in which the pregnancy was due to rape or sexual assault perpetrated by various armed groups in the ongoing conflict.

In addition, they mentioned that a woman—or couple—might choose to terminate a pregnancy because they could not afford to feed another child, or if she had recently given birth or already had many children.

Participants expressed some empathy for an unmarried girl who would want to avoid the stigma of becoming an unwed mother, or who wanted to finish her education. Many participants explicitly voiced that abortion was permissible in order to save the life of the woman.

As the discussions continued, a few participants concluded that it was inappropriate to judge a woman who induced an abortion. They recognized that the decision to terminate a pregnancy was personal. Other participants advocated against criminal charges for women who induced abortions.

Despite their initial reactions, many agreed that women should eventually be reintegrated into society after inducing an abortion.

Even among those who strongly opposed abortion, community members almost unanimously agreed that a woman who terminated a pregnancy should have access to post-abortion care. They also said they would help her reach care. As one man stated: “Even if she does it secretly, you can first send her to the health center despite what she did… you must first save her life.”

Our study showed a clear opening to address community attitudes and stigma that prevent women from seeking post-abortion care.

Attitudes towards women who terminate pregnancy are nuanced and complex, even in places with restrictive abortion laws. It’s therefore important to engage with communities and reduce abortion stigma.