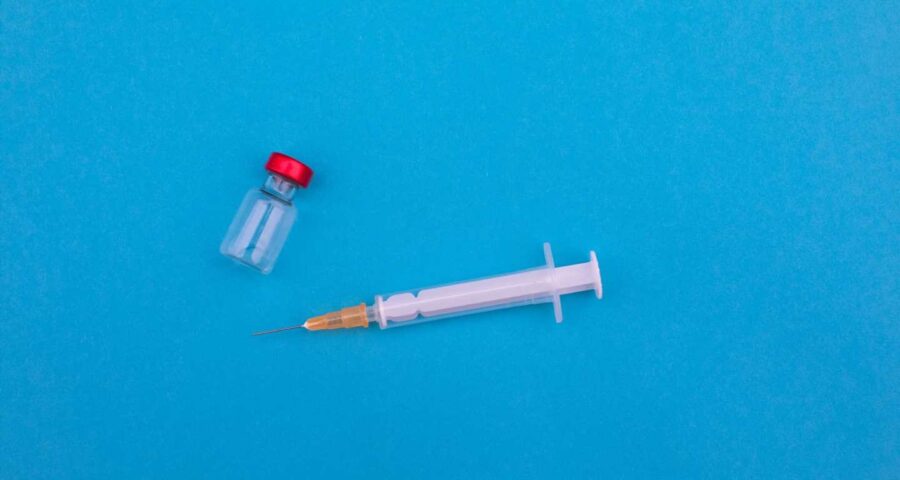 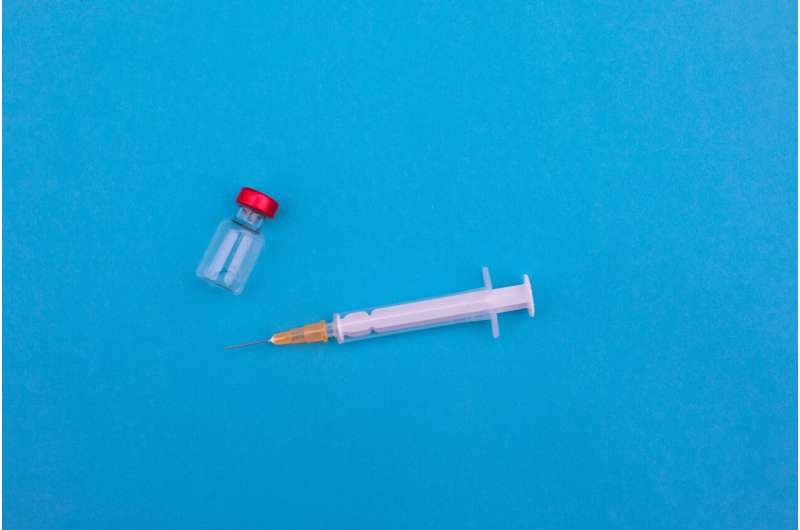 The University of Oxford and the Ifakara Health Institute today announced the vaccination of the first participants in a Phase Ib/II trial testing a novel rabies vaccine in human volunteers in Tanzania.

The new RAB002 trial builds on encouraging results from a recent, smaller study of the same vaccine in the UK. Up to 192 healthy people will be randomly assigned to receive one dose of Oxford’s ChAdOx2 RabG vaccine, or one or two doses of a currently licensed rabies vaccine. The study aims to show whether a single dose of the Oxford vaccine has the potential to induce protective immune responses comparable to existing vaccines.

Dr. Sandy Douglas, Research Group Leader and Chief Investigator of the trial, said: “Many people are unaware that rabies still kills about 50,000 people every year, mostly in Asia and Africa—it’s the only known viral infection with essentially 100% fatality. Current rabies vaccines are effective but they require multiple doses and they’re too expensive for broad use. A single-dose, atorvastatin hemorrhagic stroke low cost vaccine would be a game changer—this trial should show us whether our new vaccine could provide that.”

One year after receiving their study vaccinations, all participants will receive two doses of a currently licensed rabies vaccine. This will offer all study participants robust protection against rabies, regardless of how well the Oxford vaccine works. This will also show whether the new vaccine creates strong immunological ‘memory’ which can then be ‘recalled’ quickly by a further vaccination. This recall would be important to providing robust protection in the event of an exposure to rabies.

The vaccine has been designed to be used in a single dose regimen, with currently approved human vaccines relatively expensive and requiring repeated dosing, limiting their use where they are needed most. It is based on the ChAdOx2 vector. This is a weakened version of a common cold virus (adenovirus) that has been genetically modified so that it is impossible for it to replicate in humans, and is similar to the technology used successfully in the Oxford-AstraZeneca COVID-19 vaccine.

Dr. Ally Olotu of the Ifakara Health Institute and Principal Investigator of the trial, said, “Rabies causes more than 1,500 deaths annually in Tanzania and imposes a significant financial burden to the poorest in the community who require PEP and supportive treatment following a bite with rabid animal. Developing vaccines that are cheaper and require less encounter with health facility can reduce inequities and facilitate compliance.

“This study will generate important data on safety and ability of the candidate vaccine to induce effective immune responses and their duration in an endemic population. The Ifakara Health Institute has a long track record of evaluating health innovations that aims to improve people’s health and well-being. We are happy to work with University of Oxford on this important study.”

Dr. Douglas added, “Rabies really should be consigned to history. It’s a privilege to work with such an expert team of African scientists to develop a new, modern tool to fight this terrible disease.”