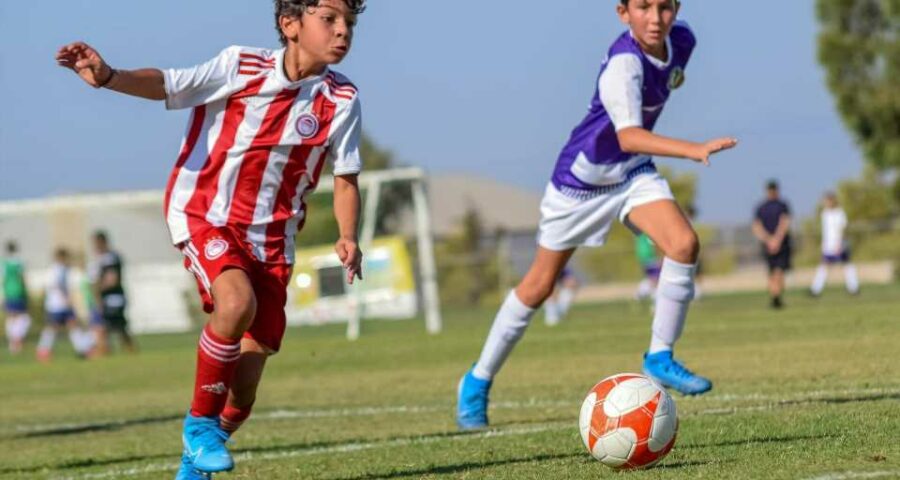 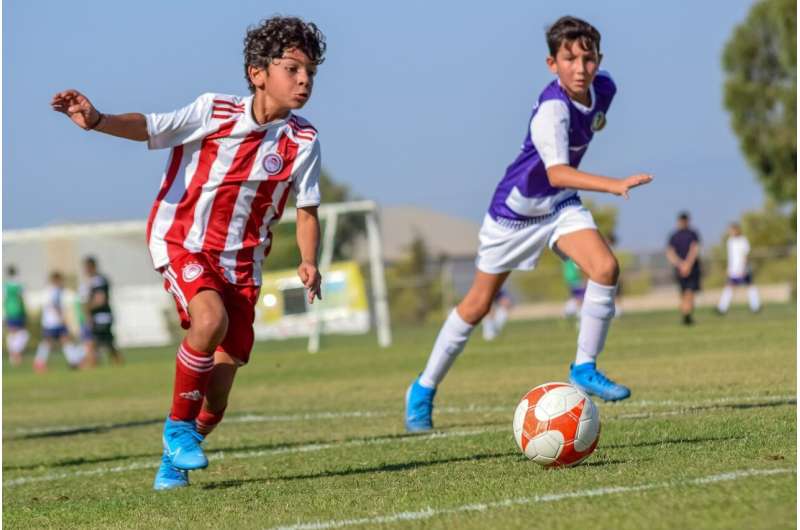 C+—that’s Aotearoa New Zealand’s overall grade in the most comprehensive global assessment of physical activity in children and adolescents. Even more worryingly, the 57 participating countries scored a D average overall.

The Active Healthy Kids Global Alliance’s Global Matrix 4.0 used ten indicators related to physical activity to score countries’ performance. The findings are consistent with earlier assessments and show children and adolescents around the world are not moving enough to promote healthy growth and development.

Aotearoa’s grade was better than the global average because of our high rates of participation in organized sports and physical activity, where we tied for fifth place (B-), compared with a C- overall.

An indicator that scores government initiatives related to physical activity placed Aotearoa at the top of all countries, in part thanks to Ihi Aotearoa/Sport NZ’s development of a national outcomes framework and Waka Kotahi’s program to make streets safer for people, minipress alcohol rolled out in early 2020.

A dismal D for active transport

Despite these investments, Aotearoa had one of the lowest grades for active transport (D), with only five countries performing more poorly. This is in keeping with a trend of low and declining active transport over the last decade.

Denmark and Japan topped the table for active transportation with an A-, compared with a C- average overall. Denmark noted their comprehensive networks of cycle lanes and their government’s persistent efforts to implement safe routes to school as key contributors to their success.

Research in Aotearoa with children, schools and whānau/families consistently shows we need improved traffic safety to facilitate active transport. There is a dearth of connected and safe cycling infrastructure across the country, resulting in extremely low rates of biking.

In earlier research we also identified safe road crossings as a priority and called for more signalized crossings and raised zebra crossings to slow traffic down. Initiatives to improve driver behavior are also essential—speeding, inattentive driving, red-light running and failing to stop at pedestrian crossings are all common.

Other factors also come into play. School leadership and partnerships with community groups and agencies can both play an integral role in the success of initiatives that promote active transport. Ultimately, getting to and from school actively needs to be a safe and easy option.

It is worth noting that transformative changes have happened since we collated evidence for our report card, including the government’s NZ$350 million transport choices program. But even when better active transport options are in place, it takes time for people to change how they travel. We can expect an increase in active transport to lag behind the completion of infrastructure.

We have identified several inequities for young people in Aotearoa across all indicators.

We found striking differences for sedentary time across age groups, with the worst outcomes for rangatahi/adolescents in school years 11-13 (aged about 15-17 years). In this group, only 12% met the threshold of no more than two hours per day of recreational screen time, compared with 36% of those in school years 7-10 and 61% in years 0-6.

This teenage group was also less likely to report being active in physical education at school or to participate in organized sport (31% and 44% respectively), compared with younger children (years 0-10) whose rates were between 64%-74% for these indicators.

Considering physical inactivity tracks from adolescence into adulthood, we urgently need effective mechanisms to facilitate activity in ways that work for adolescents.

It is likely the shift away from compulsory physical education from year 11 has a significant impact on school-based activity. Physical education and organized sports can also be unwelcoming and unsafe spaces for many young people, particularly if they don’t fit the norm, for example around athleticism and gender, (dis)ability and body size.

Adolescents are a diverse group with numerous competing priorities, notwithstanding the significant impact of transitioning through this life stage in the context of climate change and a global pandemic. Providing a range of safe and welcoming opportunities for physical activity that meet young peoples’ needs is essential.

Provided by
The Conversation

This article is republished from The Conversation under a Creative Commons license. Read the original article.