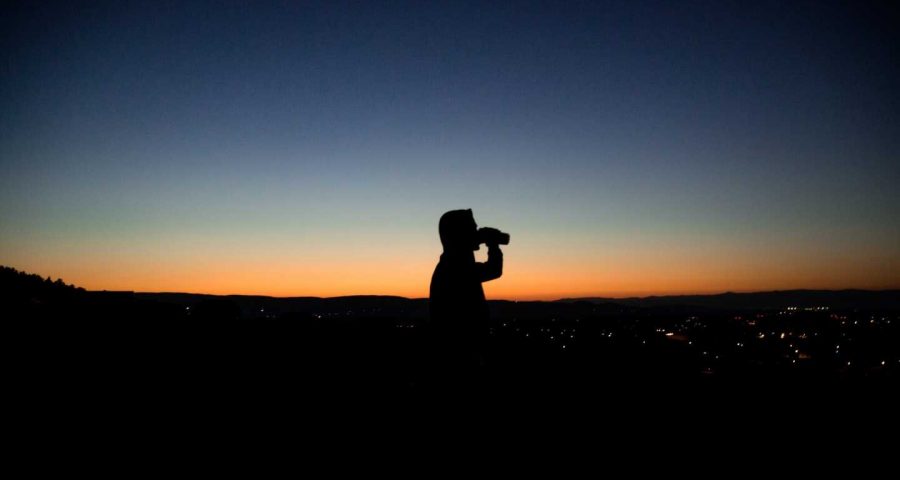 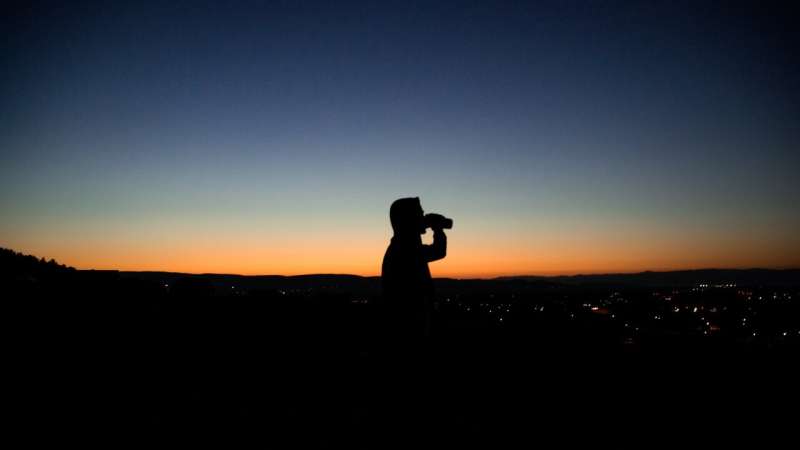 Working in certain occupations may be associated with a higher likelihood of heavy drinking in people aged 40-69 years, according to research published in the open access journal BMC Public Health. The findings could be used to help target public health or work-based interventions aiming to reduce heavy drinking, according to the authors.

Andrew Thompson, the corresponding author said: “Heavy alcohol consumption increases the risk of physical and mental harm and by understanding which occupations are associated with heavy drinking, we can better target resources and interventions. Our research provides insight for policy makers and employers regarding which sectors may have the highest rates of heavy alcohol consumption.”

To examine associations between occupation and alcohol consumption, the authors analysed data on 100,817 adults from across the UK who were 55 years old on average and recruited to the UK Biobank between 2006 and 2010. Participants reported their weekly or monthly alcohol intake and occupation. Heavy drinkers were defined as women consuming more than 35 UK units of alcohol per week and men consuming more than 50 units per week. In the UK, one unit of alcohol is defined as 10 millilitres (8 grams) of pure alcohol and typical servings of common alcoholic drinks, such as a 175 millilitre glass of wine or a pint of beer, contain one to three units of alcohol.

Andrew Thompson said: “The observed differences for men and women in associations between occupations and heavy drinking could indicate how work environments, along with gender and other complex factors, can influence relationships with alcohol. Workplace-based interventions aiming to address alcohol consumption in occupations where heavy drinking is prevalent could benefit both individuals and the wider economy by improving employee wellbeing and by indirectly increasing productivity.”