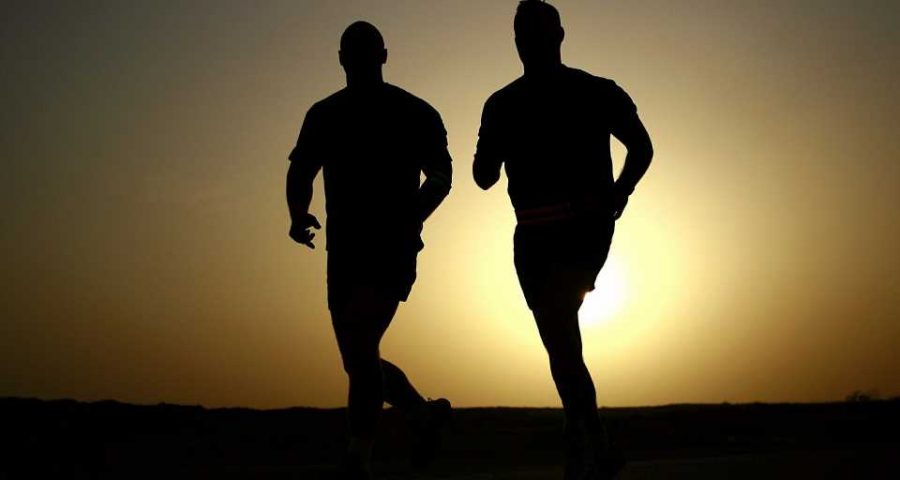 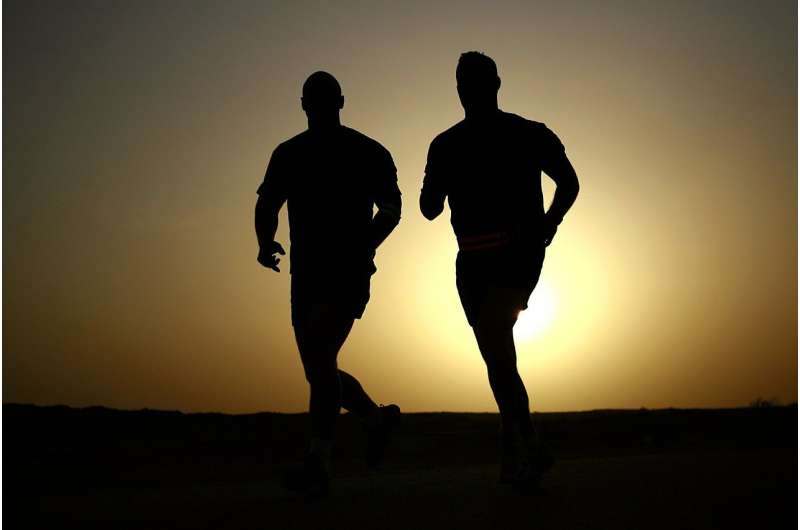 Sleep is very important for athletes, and sleep loss can affect physical performance and cognitive ability. But now, researchers from the University of Tsukuba have identified the prevalence of sleep disorders in visually impaired athletes, as well as specific risk factors associated with lower sleep quality.

In a study published last November in Sleep Medicine, researchers from the University of Tsukuba conducted a survey of 99 visually impaired athletes in Japan and analyzed data from 81 respondents. They found that approximately one-third of the respondents had sleep disorders. Further, higher levels of stress regarding interpersonal relationships in competition activities and a later wake-up time were associated with the rate of sleep disorders.

To examine the prevalence and risk factors associated with sleep disorders in visually impaired athletes, the researchers collected data regarding the severity of vision loss, sleep quality, lifestyle habits, competition activities, and psychological distress in visually impaired athletes who were active in Paralympic sports events in Japan, such as marathon running, goalball, swimming, blind soccer, and judo.

“Our data indicated that roughly a third of the study participants had sleep disorders,” explains Professor Takeda. “This prevalence was similar to that found in sighted athletes, including other para-athletes.”

“Our analysis revealed that stress associated with interpersonal relationships in competition activities was independently related to sleep disorders in the study participants,” explains Professor Takeda, “as was a late wake-up time.”