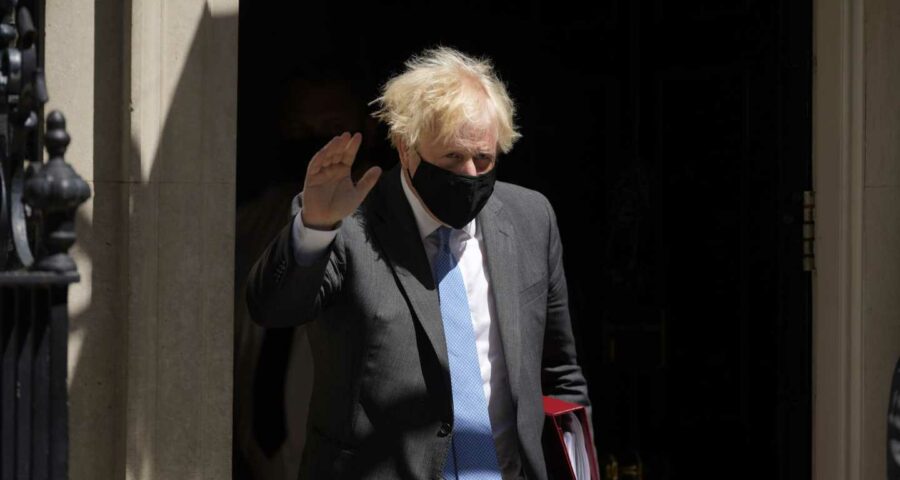 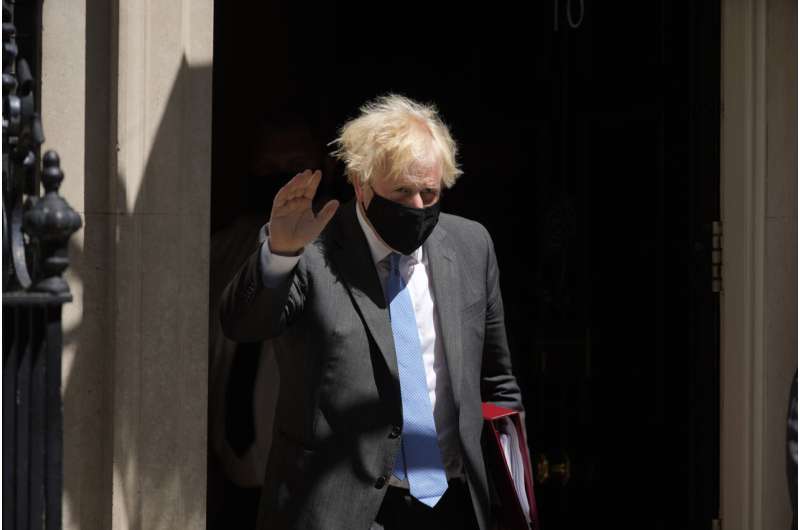 Britain’s government said Wednesday it will require COVID-19 vaccinations for nursing home workers in England, arguing that the need to protect vulnerable residents outweighed employees’ right to choose whether to get the jab.

Health Secretary Matt Hancock announced the new rules together with plans for a public consultation on extending the vaccine requirement to National Health Service workers. He described the vaccination mandate as a sensible step to save lives.

“The vast majority of staff in care homes are already vaccinated but not all, and we know that the vaccine not only protects you but protects those around you,” he told the House of Commons. “Therefore we will be taking forward the measures to ensure the mandation as a condition of deployment for staff in care homes.”

The announcement came as lawmakers were asked to approve the government’s plan to postpone the final phase of easing the national lockdown for four weeks, delaying the end of restrictions until July 19. Hancock said the delay would give “a few more crucial weeks” to vaccinate as many people as possible.

Unions have objected to mandatory vaccinations, in part because it treats those workers affected differently than the general population.

The GMB union said the government should focus on persuading workers to get vaccinated rather than imposing mandates that might alienate staff members. According to the union, more than a third of care home workers indicated they would consider leaving their jobs if they were forced to be vaccinated.

GMB called on Prime Minister Boris Johnson’s Conservative government to improve pay and working conditions for care home employees and to bring mobile vaccination clinics to care homes to make it easier for them to receive shots.

“Instead, ministers are ploughing ahead with plans to strong-arm care workers into taking the vaccine without taking seriously the massive blocks these workers still face in getting jabbed.” GMB national officer Rachel Harrison said.

Some 84% of staff in care homes for older adults in England have had at least one dose of vaccine, and almost 69% have had both shots, according to NHS data.