Tory-run Aberdeen City Council has spoken out and branded the SNP run Scottish Government as “incompetent”. City chiefs have corresponded directly with Chancellor Rishi Sunak at the Treasury and asked for funds to bypass the Scottish Government which controls council spending in Scotland.

Cllr leader Douglas Lumsden asked the Treasury to send cash directly to local authorities and NHS boards ahead of the Chancellor’s Spending Review.

In a letter to Mr Sunak, Cllr Lumsden said: “The consequentials received from the UK Government to the devolved Scottish Government, thanks to spending in education or in health in England, are not necessarily being spent on these issues by the SNP here.

“This has led to funding shortfalls in both our NHS and education.

“I wonder if you would consider… devolving finances direct to the 32 Scottish local authorities in respect of any more financial aid relating to COVID-19 and in respect of UK Barnett consequentials. 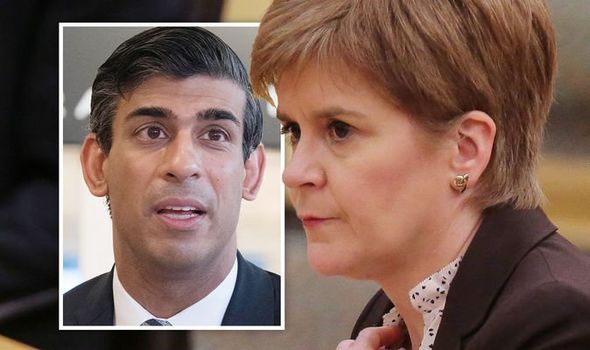 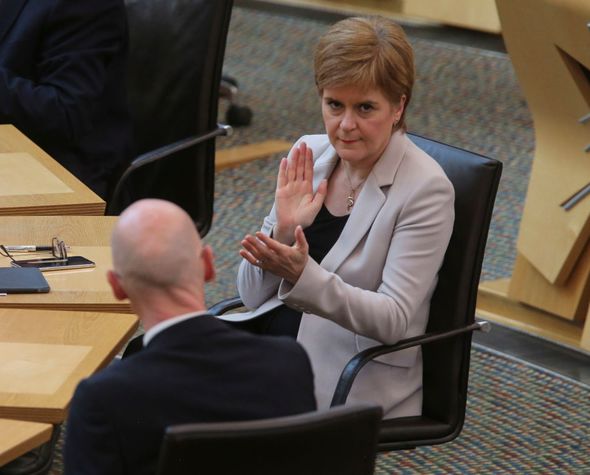 “I am sure, like me, you will be worried that all the good work from the UK Government to support businesses in Scotland is being undone by the incompetent devolved Scottish Government.”

Blasting the SNP led administration’s plans for a second independence vote, Cllr Lumsden added this morning: “The SNP should be focused on the pandemic not another divisive unwanted referendum.”

Leader of the House of Commons Jacob Rees Mogg claimed the move signalled that “Aberdeen wants to separate from Edinburgh to avoid the machinations and failures of the SNP – the failures in education, the failures in policing and the failures in the health service in Scotland”.

It comes as Scotland faces mass job losses and business collapse despite the biggest ever Holyrood Budget to deal with the COVID crisis. 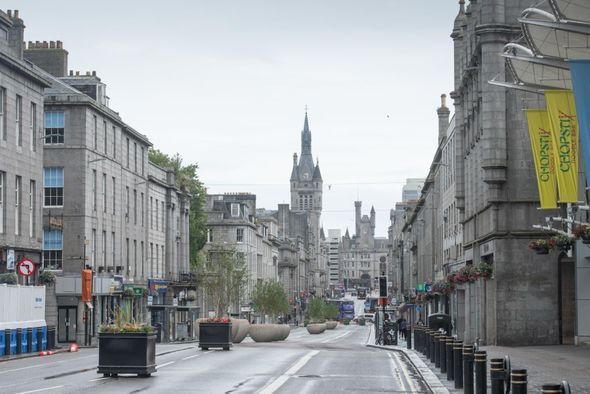 Leader Douglas Ross said: “Despite this being the biggest ever Scottish budget, the SNP still threw in more than £400 million of sleekit, under-the-radar cuts that Kate Forbes obviously didn’t get around to mentioning.

“Once again, business has been treated as an afterthought. 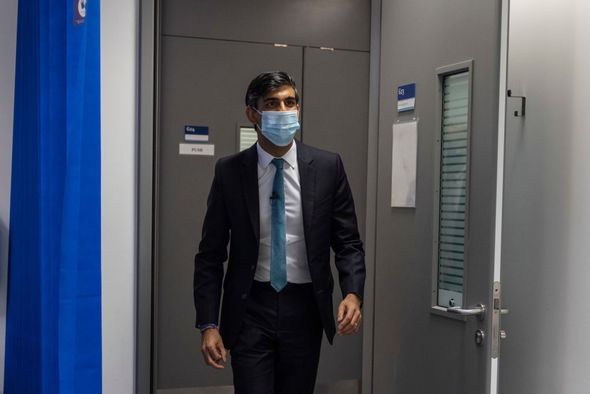 “The announced rates relief didn’t go far enough and we will fight for changes at future stages of the budget.”

In response, a Scottish Government spokesperson dismissed Cllr Lumsden’s comments and said: “There is no question of any local authority being funded directly by the UK Government.”

The spokesman stressed spending decisions were for “Scottish Ministers.”