Professor Calum Semple from the University of Liverpool explained that the AstraZeneca vaccine was safe to use regardless of the blood clot fears which have been recorded across Europe. The Medicines and Healthcare products Regulatory Agency (MHRA) announced it would seek to recommend different vaccines to those under-30 due to the risks involved. But Professor Semple urged the public to still go in for their jabs as he explained why aspirin was more dangerous.

Speaking to Nick Ferrari on LBC, Professor Semple said: ”Nothing is risk-free but is the vaccine safe, I would say yes.

“When you come down to children and the AstraZeneca trials which are talking about children aged between 16 and 20 I think it is.

“If there’s the slightest possibility [of blood clots] then it’s going to be right that the trial is suspended while people pause and look into the risks. 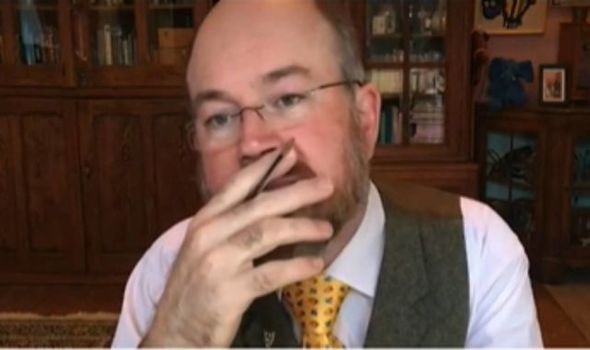 “And that’s what’s happening here, we saw that pause with other drug trials and other vaccine studies.”

Mr Ferrari then wondered if there was an issue of blood clotting why not take medicine that would prevent that.

He said: “Here’s the thing, obviously will be able to answer this very swiftly.

“If there is any concern why not just administer an aspirin because I understand that as a blood thinner. 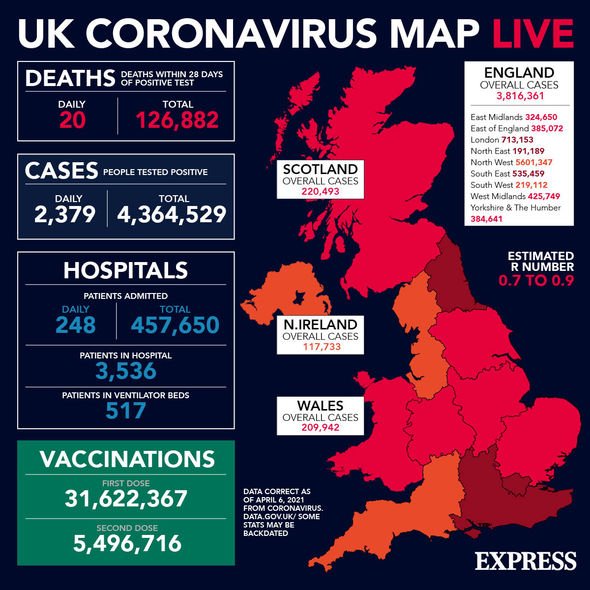 “Why not just administer a drug at the same time then you’ve covered all bases professor?”

Professor Semple then sighed and revealed: “You know, Asprin is probably more dangerous.

“If you can you take an aspirin some people will get a stomach ulcer and that’s the thing that nothing is risk-free.

“It’s trying to balance this risk, so I’m not particularly worried about this pause the AstraZeneca vaccine.” 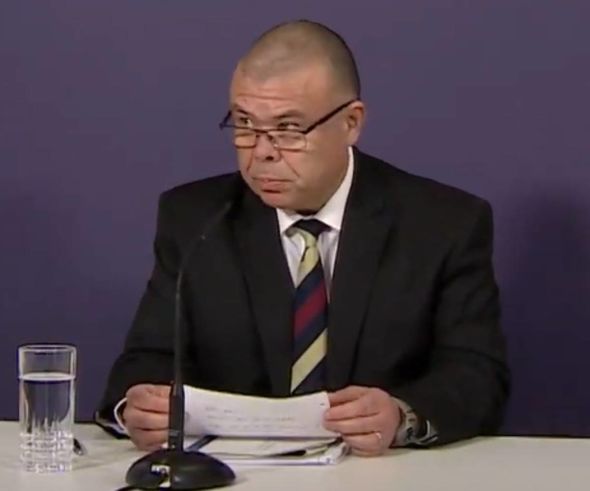 The MHRA and the Joint Committee on Vaccination and Immunisation (JCVI) revealed that there have been 79 cases of blood clotting in the UK.

Of those cases, 19 have died in an extremely rare reaction to the vaccine.

But the regulators state they would recommend those under-30 in the UK to seek other vaccines like the Pfizer or Moderna doses as a precautionary measure.

In Europe, countries have lifted that age threshold much higher with places like Germany pausing it for under-60s.

The European Medicines Agency (EMA) echoed the findings from the UK regulators stating the AstraZeneca vaccine was safe but should include blood clotting as a very rare side effect for some people.