The Government’s Nadine Dorries has been doing the media rounds on the BBC, defending the decision to only give NHS nurses a one percent pay rise next year. The Opposition has claimed the broadcaster rejected requests to interview a member of Labour’s top team to give their response to the issue.

The Labour Party’s press office said: “The BBC’s flagship breakfast shows refused to take a member of the shadow cabinet to talk about NHS pay cuts this morning, despite having a Government minister on.”

While a pre-recorded clips with Labour’s shadow health secretary was aired on BBC Radio 4’s Today programme and BBC Breakfast, a live interview with a representative for the party did not occur.

A pay rise for nurses has become an explosive issue in the aftermath of the Budget delivered by Rishi Sunak on Wednesday.

After borrowing a record £355billon over the past year the Chancellor said difficult decisions would have to be made in the years ahead. 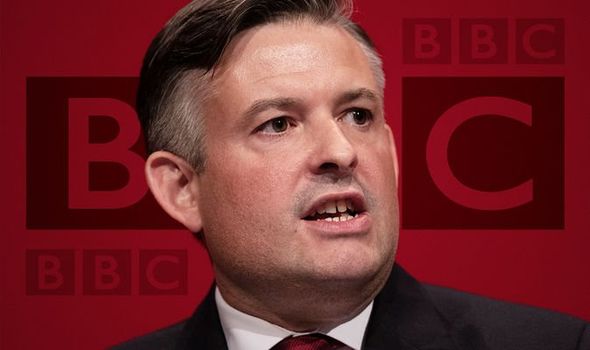 His measures to bring down the debt included £65billion in tax rises over the next four years.

Hidden in the Treasury’s “Red Book”, which outlines the Budget in full, was the fact that NHS nurses would only receive a one percent pay rise over the year.

The BBC’s decision not to air live interviews with a Labour frontbencher on the issue has sparked outrage within the party.

The Opposition has called the pay rise “callous and an enormous slap in the face” for workers who have been on the front line of the coronavirus pandemic.

The BBC has been contacted for comment on why no Labour MPs appeared on the morning broadcasts.

Appearing on ITV’s Good Morning Britain, Labour’s shadow health secretary, Jon Ashworth said: “This is a time when our nurses and NHS staff are fighting to save peoples’ lives on Covid wards in hospitals. 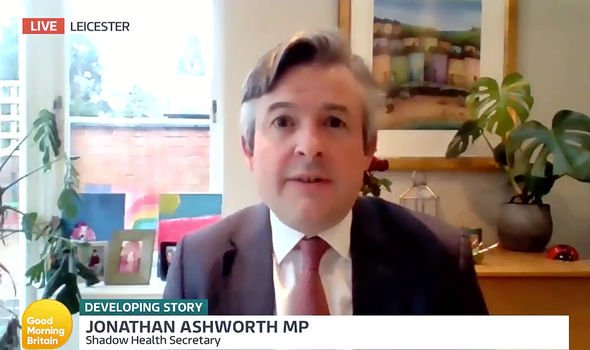 “They are delivering the vaccination, which is ultimately our escape from this nightmare.”

He went on to say the one percent rise was “disgusting” and “shocking”.

On BBC Breakfast, Ms Dorries defended the decision, saying: “I was actually surprised because I knew that we’d frozen public-sector pay, that no-one in the public sector was receiving a pay rise, so I was pleasantly surprised that we were making an offer.”

She added she believes nurses cared more about their job than the size of their pay packet. 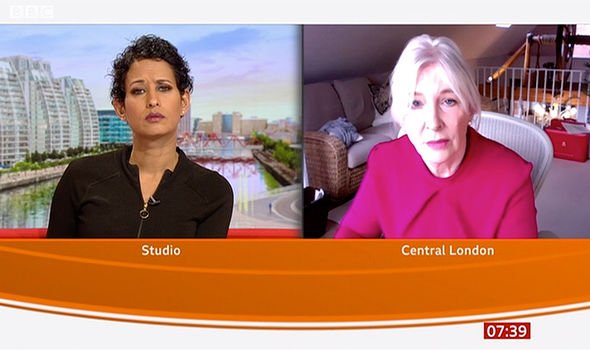 She said: “I believe nurses are about more than superficial soundbites, I think nurses love their job.

“They do their job because they love their job.

“I know myself, I was a nurse myself and trained as a nurse, I became a nurse because I loved nursing.

“I hope that those nurses who love their jobs too will stay in the NHS and stick with us through what is a difficult time.”