Scotland ‘have more power than ever before’ says Eustice

SNP Depute Leader Keith Brown said legally opposing a second referendum would be “as bad” as former US President Trump’s actions. Speaking to BBC Newsnight’s Kirsty Wark, Mr Brown added that he believes the Scottish people “will have the last word” on independence.

Mr Brown said: “The idea that legal processes can be used to subvert or veto the democratic decision of the Scottish people is as bad as the antics we saw from Donald Trump.

“But as we’re seeing over the last few days since the election result, we’re seeing change in language from the UK Government.

“Michael Gove even said that they wouldn’t challenge this in the courts in any event and I think unlike some of the Scottish Tories that you’ll hear from later on in the programme I think that there is a realisation that this has been voted for and the mandate is there and this referendum is going to happen.” 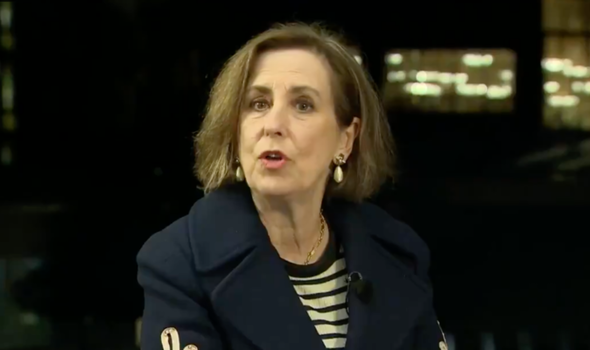 Mr Bown’s remarks come after Prime Minister Boris Johnson opposed a second Scottish independence referendum claiming it is “not the time for talking about ripping our country apart”.

Nicola Sturgeon, the First Minister of Scotland, on Saturday evening said the country should be able to choose its constitutional fate, “when the time is right”.

Subsequently, Mr Johnson set up a meeting with the devolved administrations of the UK to tackle the issue.

In an interview with the Daily Telegraph last week Mr Johnson warned that “a referendum in the current context is irresponsible and reckless”.

He added: “I listened to the Scottish election carefully. 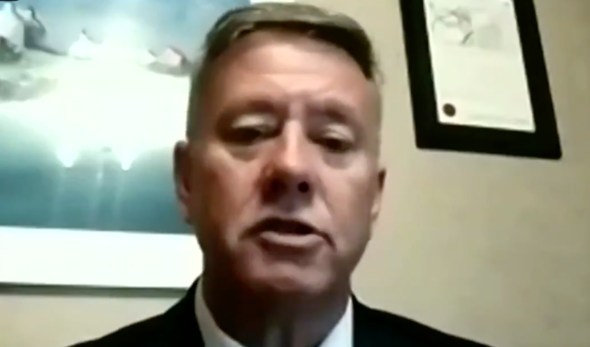 “My impression was that the SNP moved away from the idea of a referendum, and I think very wisely.

“Because I don’t think this is anything like the time to have more constitutional wrangling, to be talking about ripping our country apart, when actually people want to heal our economy and bounce forward together. That’s what people want.”

Boris Johnson, in a letter to Ms Sturgeon, argued the UK was “best served when we work together.”

He added: “I think a referendum in the current context is irresponsible and reckless. Let me leave it at that.”