The SNP have been accused of ‘stirring up’ anxiety over the UK’s proposed trade deal with Australia by an audience member on the BBC’s Question Time. The audience member said the SNP had exaggerated the potential impact of the Australia deal on British farmers. The deal, backed by Boris Johnson, would grant Australia tariff and quota-free access to the UK’s food markets, leading some to speculate that British farmers could struggle to compete.

The audience member said that the UK would not be the priority for Australian farmers.

He said: “I spoke to some sheep farmers today just to do some research on it, and they were saying that really Australia were going to export to China.”

“There’s not a huge amount of product that actually hits our shores at the moment.”

“They’re not hitting the quotas that are actually available to them.” 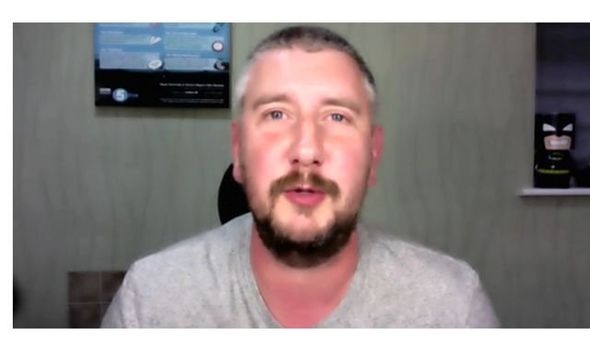 “I think the SNP have kind of stirred it up with the crofter debate saying it’s going to put all the farmers out of business.”

“But a crofter is not competing on the mass-market, supermarket shelf.”

SNP Westminster leader Ian Blackford said at Prime Minister’s Questions earlier this week that the trade deal would be the “final nail in the coffin” for Scottish crofters.

Boris Johnson rejected the claim, saying that the Australia deal was a “massive opportunity” for the UK. 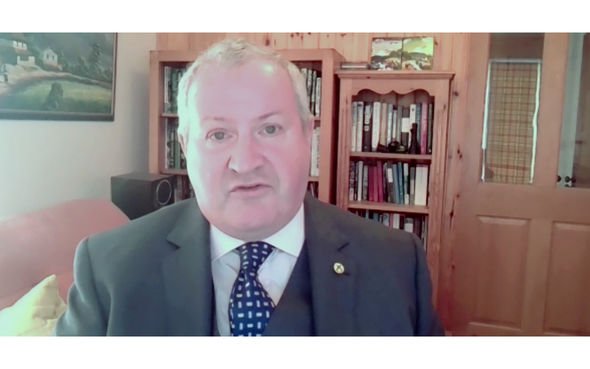 If finalised, the deal would be the first post-Brexit free trade agreement made by the UK.

It has met opposition from other quarters in the UK, however. The National Farmers Union has said that a deal with no tariffs or quotas could throw British farmers “under the bus.”

Environment Secretary George Eustice has also expressed concerns over the deal over its impact on UK farmers.

Meanwhile, Michael Gove, the Cabinet Secretary, is said to be concerned about its potential impact on the Union if Scottish farmers were adversely affected.

Although this is a small share of Australia’s total food exports, the Australian Agricultural company said earlier this week that the free trade deal had the potential to increase the exports by 10 times.

International Trade Secretary Liz Truss is keen to get the deal over the line, particularly before the G7 summit in Cornwall in June to which Australia, which is not a G7 member, has been invited.