The row between Ben Bradley and commentator Dalia Gebrial sparked when the Tory MP claimed the National Trust, which is a publicly funded institution, was trying to “rewrite history” with “anti-British rhetoric”. It comes after the Common Sense group of Conservative MPs wrote a letter to the Trust to condemn its report.

The letter stated: “History must neither be sanitised nor rewritten to suit ‘snowflake’ preoccupations.

“A clique of powerful, privilege liberals must no be allowed to rewrite our history in their image.”

Echoing the statement, Mr Bradley said: “This is a taxpayer-funded institution, it gets grants from Government, it gets lottery money, it is a membership institution and the members seem to have spoken pretty clearly on this. 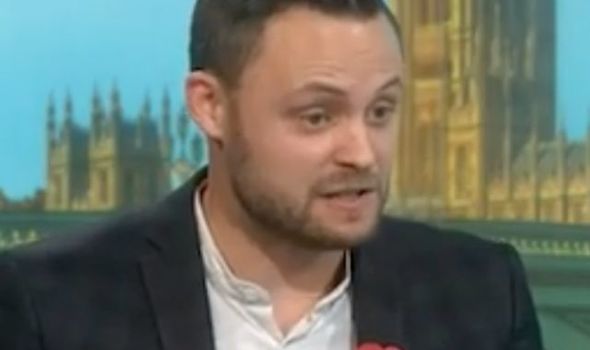 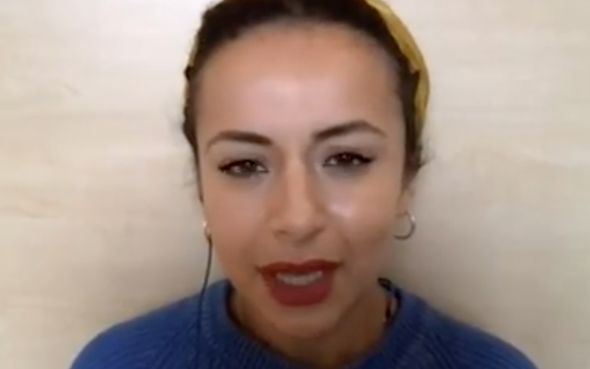 “It’s giving us more information about things like the sites that are looked after and curated by the National Trust and producing a report like this is perfectly within their remit.

“It’s about writing that history and people can either choose to not read the report if they are so offended by it.

“Or they can just read it and do with the information what they will and come to their own conclusions.”

The “Connections between colonialism and properties now in the care of the National Trust, including links with historic slavery” report said a third of its sites had ties to the “sometimes uncomfortable role that Britain, and Britons, have played in global history”.

Sir John Hayes, the chairman of the Common Sense group of 50 Tory MPs, said the organisation was run by an “out of touch, bourgeois elite” which “bears no relationship to the sentiments of the members”. 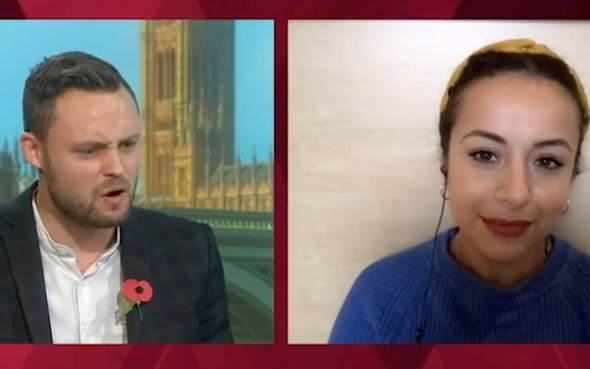 He added: “BLM is a militant campaigning organisation and I can only think the reason that the National Trust used that language was they somehow feel it creates a veil of respectability around what they have done.

“The people who visit the properties the National Trust has responsibility for do not sign up to any of the agenda that is being perpetuated by the people who run it.

“In an effort in their eyes to be relevant and right on, the tired old liberals feel they have got to pay lip service to a lot of politically correct woke nonsense.”