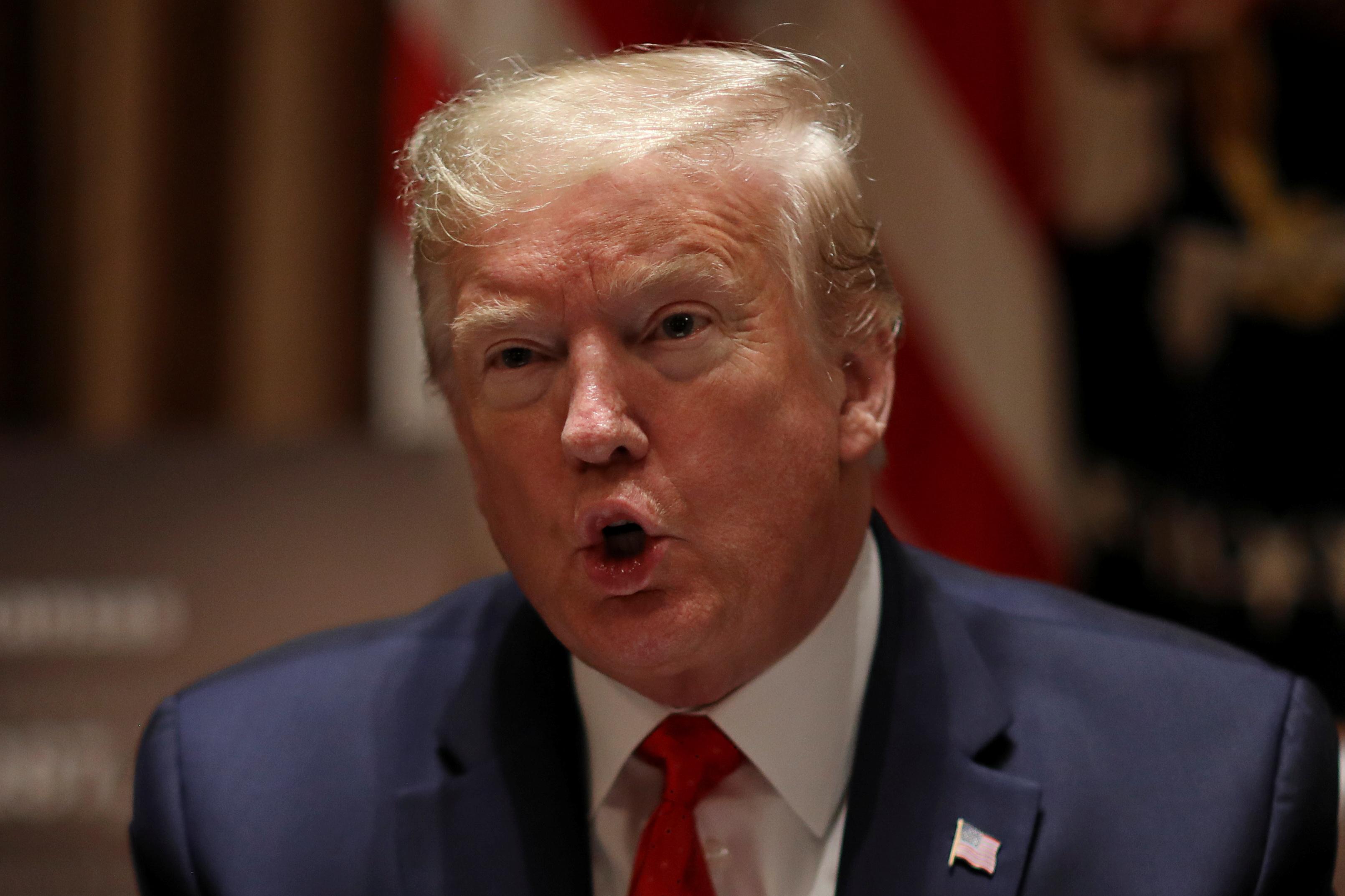 Separate filings with the Federal Elections Commission showed an increase in spending by Trump’s Republican Party and only a small decrease in Democratic Party spending, signs that outlays around the November presidential contest continue in earnest despite the coronavirus pandemic.

Some April spending by committees affiliated with campaigns won’t be reported until July, so the picture on overall spending by the candidates’ allies and other campaign-affiliated political committees was incomplete.

But spending by Trump’s campaign fell to $7.7 million in April from $9.6 million in March, as outlays sank for online advertising and polling.

Biden’s spending fell to $12.9 million in April, still comfortably higher than Trump’s outlays during the month, but well below the $32.5 million spent in March as he competed with rival Democratic presidential candidate Bernie Sanders in nomination contests. Sanders dropped out of the race on April 8.

Both Trump and Biden are stepping up their fundraising despite the pandemic, which has hammered the U.S. economy and disrupted election campaigns.

Trump’s campaign said earlier this month it took in $61.7 million in April when combining other committees that included the fundraising arm of the Republican Party. Biden had said his campaign together with the Democratic Party raised $60.5 million.

Biden has been playing catch-up to Trump, who has been amassing an election war chest since 2017.

But the former vice president narrowed the gap in April, ending the month with $57.1 million in cash on hand. That was about half of the Trump campaign’s $107.7 million. A month earlier, Biden’s campaign coffers amounted to only a quarter of Trump’s.