(Reuters) – George Engelmann, a perennial swing voter in swing-state Wisconsin, says President Donald Trump has won his vote for November’s election thanks to his response to the coronavirus pandemic. 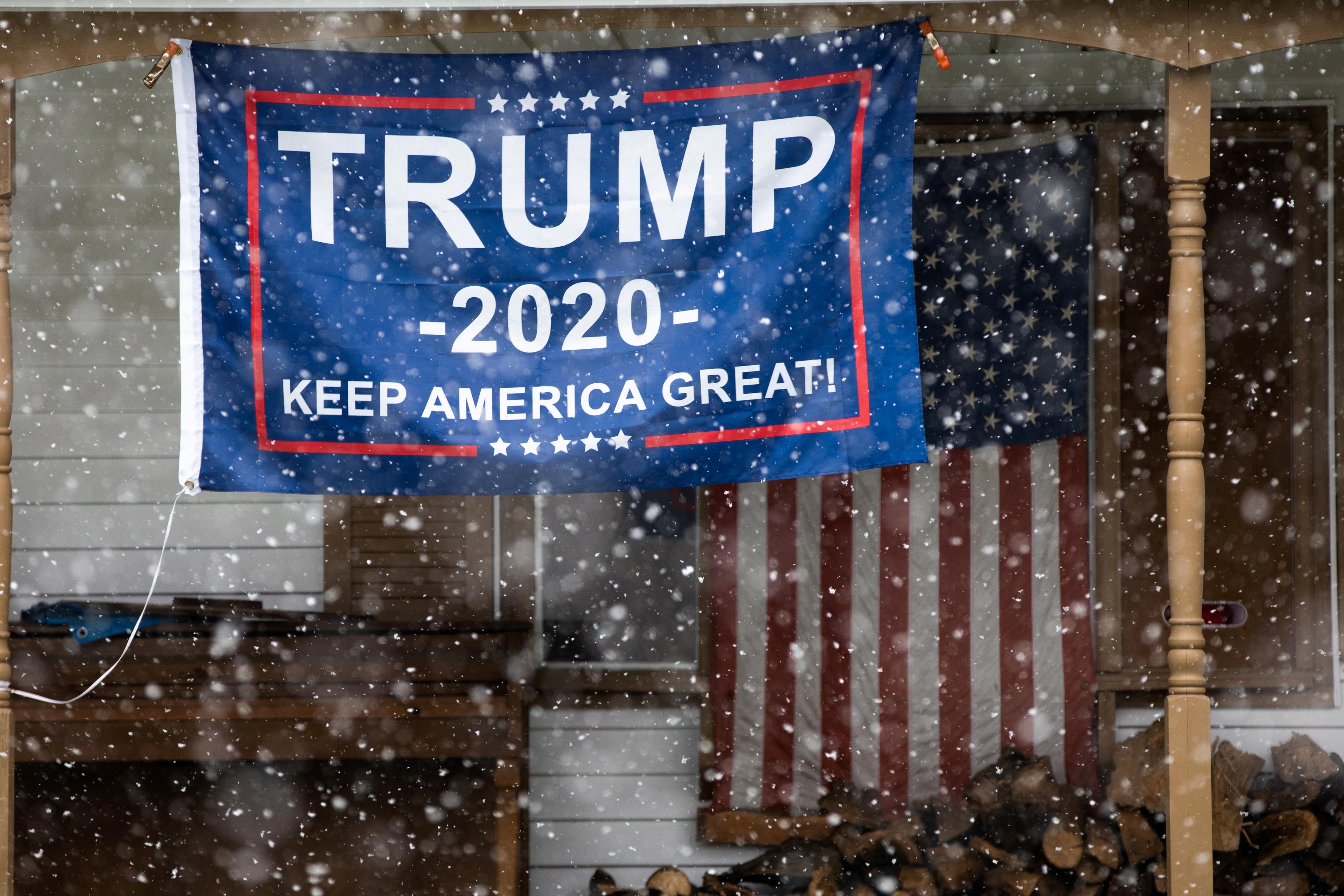 Engelmann, who voted twice for Democrat Barack Obama but switched his support to Republican Trump in 2016, believes the president is best suited to revive the virus-ravaged economy, not his Democratic rival, Joe Biden. He also trusts Trump to hold Beijing accountable for the novel coronavirus pandemic that began in the Chinese city of Wuhan.

“I definitely want Trump fighting against China rather than Biden, by far,” said Engelmann, 50, who works for a food distribution company in Racine County, Wisconsin.

He was highlighting two major pillars of Trump’s re-election messaging after the worst U.S. health and economic crises in generations forced his campaign to retool a message that had been built on economic prosperity under his presidency.

Several Trump aides say their 2020 campaign will now be chiefly defined by two themes: Trump is the only candidate who can resurrect the economy and that Biden will not be as tough on China, a country Trump is blaming for the pandemic.

It is a message resonating with Trump’s base, according to interviews with more than 50 voters in three swing counties in the battleground states of Pennsylvania, Michigan and Wisconsin – states Trump won in 2016 by less than a percentage point and that will decide whether he can win a second term.

Trump officials say the new messaging, being sent to Republican state leaders across the country and pushed in new anti-Biden ads across swing states, reflects internal and external polling data that shows voters trust Trump more on the economy, and that Americans across party lines distrust China.

“Voters know China was a bad actor on the virus. The president made clear to pinpoint China as the origin of the virus,” said Tim Murtaugh, the Trump campaign’s spokesman. “We’re going to push this.”

TJ Ducklo, Biden’s campaign spokesman, described Trump’s response to the crisis as a “disaster.” He accused Trump of being “duped” by China earlier this year and pointed to the fact that Trump heaped praise on Chinese President Xi Jinping’s handling of the outbreak during January and February.

“This election will be a referendum on Donald Trump’s historic failures as president,” Ducklo said.

The recalibrated strategy comes as Trump faces a more difficult re-election campaign amid an outbreak that has now infected more than 1.2 million in the United States and killed over 70,000 – the world’s highest number of cases and deaths – and led to over 30 million filing for unemployment in the past six weeks.

Such is the scale of the crisis that it makes re-election for an incumbent president tough, whatever his messaging, said Stu Rothenberg, a non-partisan political analyst.

“Those themes could resonate with his base, but he needs to expand beyond that to win. He’s got to change the opinion of swing voters,” Rothenberg said. “In a few months, we are still going to be in a deep hole. And a lot of them don’t like his style … his divisiveness.”

Interviews with voters in Racine, Wisconsin; Northampton, Pennsylvania; and Macomb, Michigan, illustrate the challenge. Every Democratic voter, and even a few who reluctantly voted for Trump in 2016, said they had been further alienated by what they viewed as his botched handling of the pandemic, and his divisive rhetoric at a time of crisis.

Some also see political risks from a Republican-led and Trump-endorsed push to reopen the economy despite warnings of a new spike in cases and deaths. Projections of U.S. coronavirus deaths jumped after several states such as Georgia and Florida opened up their economies.

Lee Snover, head of the Republican Party in Northampton County, Pennsylvania, recently lost her father to COVID-19, the respiratory disease caused by the novel coronavirus, and could not be at his deathbed. She said Republicans needed to be careful about going too far in criticizing the economic shutdown and dismissing the health risks.

“Yes, we need to reopen the economy, but we also need to recognize that the virus is real and poses a threat.”

But the Trump campaign sees a silver lining, as more states allow businesses to reopen and an increasing number of Americans want to get back to work.

Trump’s campaign aides also see rising anger with China over the coronavirus as an opening. Trump in recent weeks has ramped up his criticism of Beijing and threatened new tariffs on China, and officials said they were considering retaliatory measures against China over the outbreak.

A Pew Research Center survey in late April showed two-thirds of Americans viewed China unfavorably now, up 20 points since the start of the Trump administration in January 2017.

Starting next week, messaging on China will be sent to Republican state party officials, accusing China of costing American lives and that “Joe Biden is good for China but bad for America,” one campaign aide said.

Duane Miller, 82, a Northampton County resident who voted for Trump in 2016, said he was sickened by how both parties had politicized the coronavirus crisis.

“If I had to vote today – and I’ve been voting for decades – I probably would not even vote.”