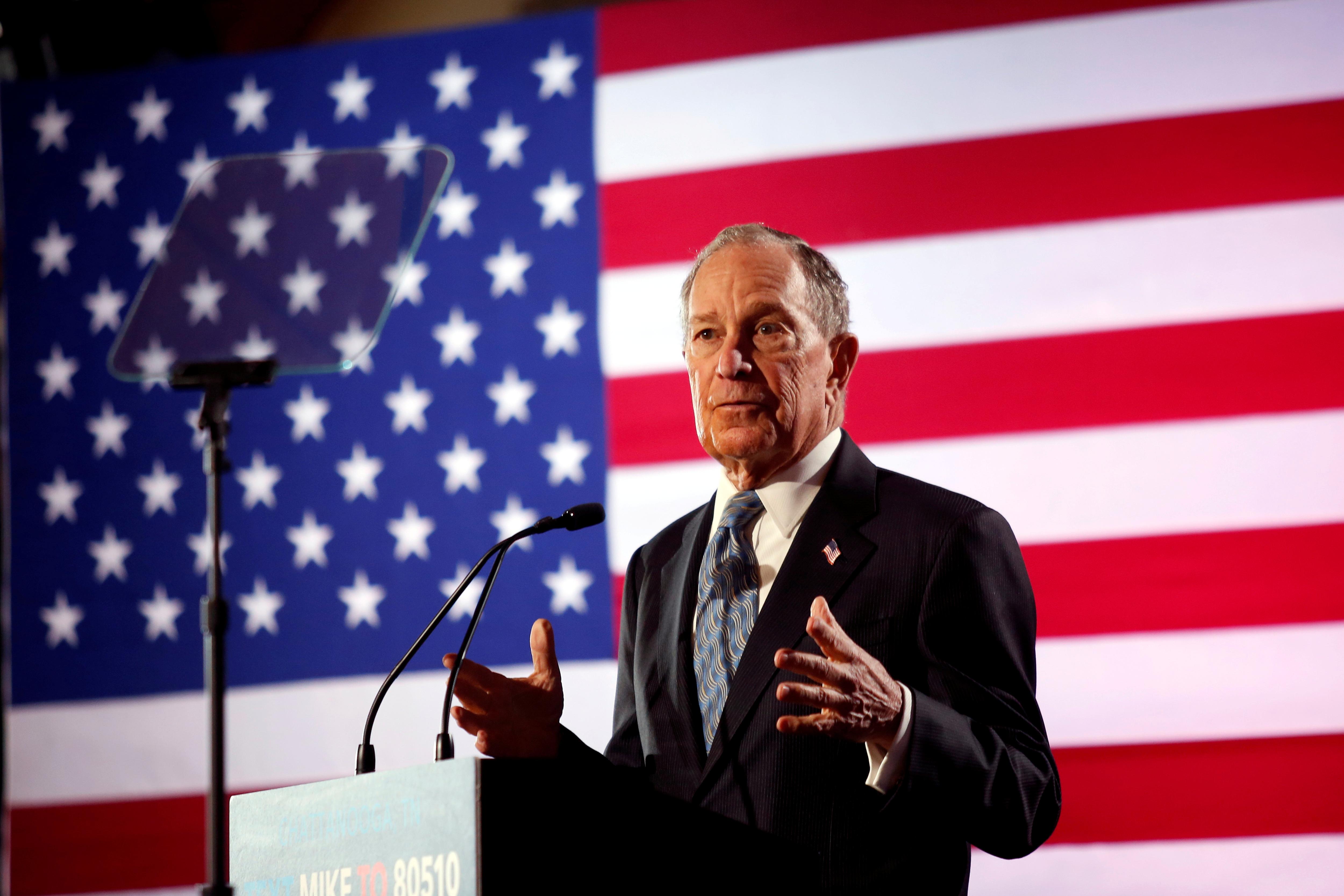 WASHINGTON (Reuters) – U.S. Democratic presidential candidate Michael Bloomberg’s campaign spent $409 million through January, with most of the money funding a TV advertising blitz, according to campaign disclosures filed on Thursday.

The spending, reported in a disclosure filed with the Federal Election Commission, showed outlays at historic levels for the early stages of the nomination contest to take on Republican President Donald Trump in the November election.

The campaign spent about $221 million in January alone.

Bloomberg, a billionaire former mayor of New York who is self-financing his campaign, received a withering assault from other Democratic candidates at a debate on Wednesday, including accusations he is trying to buy the election.

Bloomberg contends his money will help defeat Trump. He has offered to spend from his personal fortune to help Democrats win the election even if he is not the eventual candidate.

After only entering the contest in November, he has been rising in public opinion polls despite not competing in early nomination contests, hoping instead to start winning delegates when 14 states hold contests on March 3.

At the same time, Bloomberg faces increasing scrutiny over past comments perceived as sexist and his past support of policies seen as racially discriminatory. He has apologized for a policing policy he employed as mayor of America’s largest city that ensnared blacks and Latinos disproportionately. He has also said he regretted telling “bawdy” jokes.

Bloomberg’s campaign spent $126.5 million on television advertising alone in January, and another $45.5 million on digital advertising. That brought total ad spending by his campaign so far to $312 million, according to figures released by the campaign.

Bloomberg is worth an estimated $60 billion and his campaign could report even higher spending in the future. On Feb. 4, a day after the Iowa nomination contest in which rival candidate Joe Biden performed poorly, Bloomberg said he would immediately double spending on his already massive national TV ad campaign.