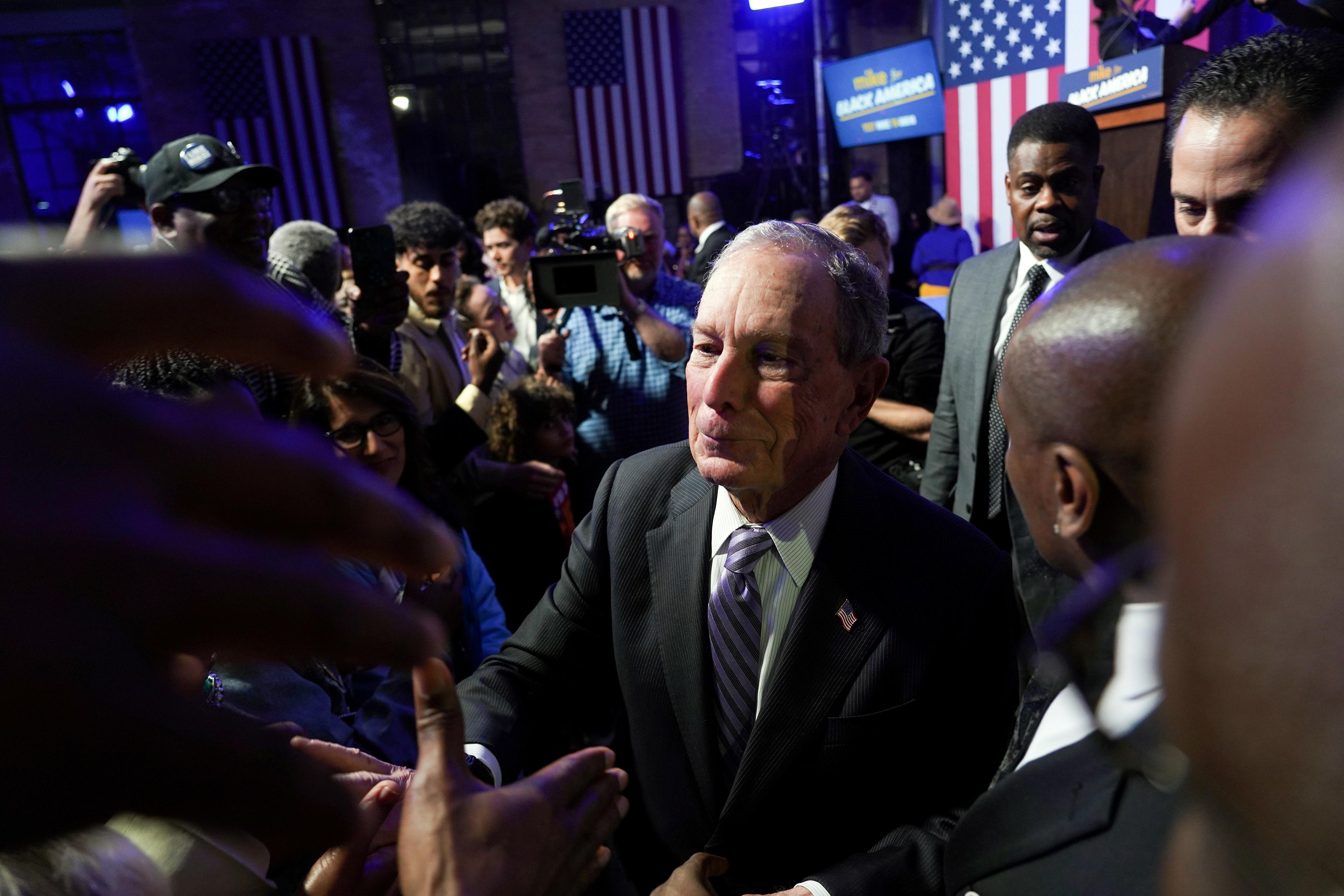 WASHINGTON (Reuters) – Democratic presidential contender Michael Bloomberg will sell Bloomberg LP, the financial information company that made him a billionaire, if he is elected to the White House in November, his campaign confirmed on Tuesday.

Bloomberg has risen quickly in opinion polls since entering the race for the Democratic nomination in November and he will appear in his first debate of the election cycle on Wednesday in Las Vegas. Democrats are vying for the right to challenge Republican President Donald Trump in the Nov. 3 election.

The former New York mayor has said before he would likely sell Bloomberg LP if elected, which his campaign affirmed on Tuesday.

Bloomberg LP provides financial information to Wall Street firms in addition to news. It is privately held, with Bloomberg himself owning most of the company, which he founded in 1981. Analysts at Burton-Taylor International Consulting estimate the firm generated over $10 billion in revenue in 2019.

The Bloomberg campaign said the process of selling the company would begin with putting it in a blind trust and then selling it.

Bloomberg is not competing in the early voting states of the Democratic nomination process and instead hopes to start winning votes when 14 states vote on March 3 in the Super Tuesday contests.