Mr Sunak was drafted in to replace his predecessor after it emerged Mr Javid had turned down remaining in the position. Mr Javid had been due to announce the Budget in the next few weeks but with the position now changing hands, Mr Sunak could delay the Budget to give himself “more time” to adjust to the new job.

The Budget was due to be announced on March 11 but Transport Secretary Grant Shapps said on Sunday that may well change.

Speaking on Sky News’ Sophie Ridge on Sunday, he admitted the new Chancellor may want “more time” before making the announcement.

He said: “I know that the Budget plans are well advanced but I also know that Rishi Sunak, the new Chancellor may want time.

“I haven’t heard whether the date of March is confirmed as yet. 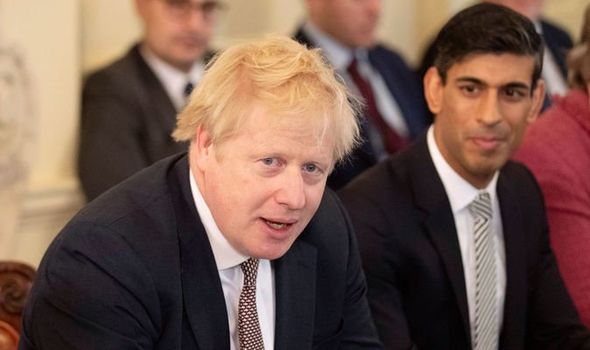 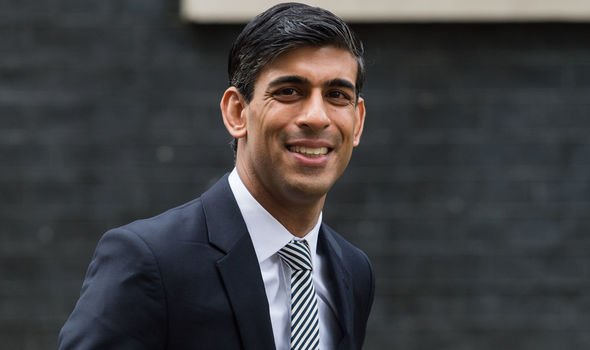 “He is probably looking at it, I should think this week.”

Speaking on the Andrew Marr show earlier on Sunday, Mr Shapps added: “The guy’s only been in place for a few days. Let’s give him a few days to decide on the date.”

Mr Sunak’s predecessor had been scheduled to announce the budget last November but had to be delayed to make way for the general election.

Mr Javid and the Prime Minister have clashed in the past following the sacking of a Treasury advisor.

JUST IN: ‘Suspicion and paranoia’ behind Johnson’s sudden move against Javid 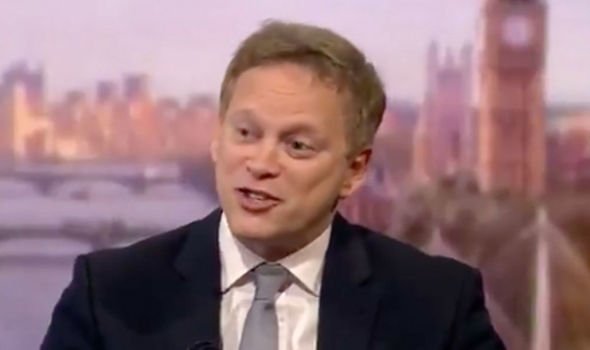 Last year, Mr Javid reportedly hit out at the Prime Minister over the dismissal of Sonia Khan.

Ms Khan was sacked by Number 10 over her contact with those close to Philip Hammond.

Last week, Mr Johnson then pushed the former Chancellor to sack his team of advisors in order to remain in the position.

In response, Mr Javid insisted “no self-respecting minister” could accept and therefore resigned. 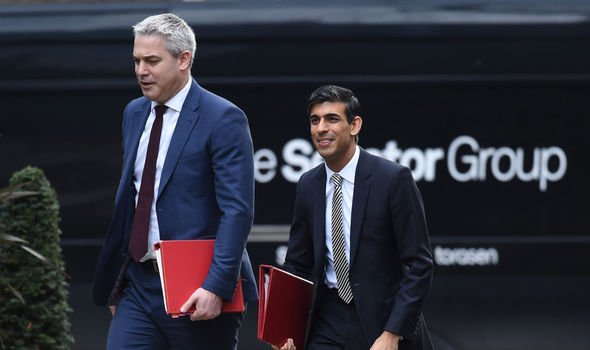 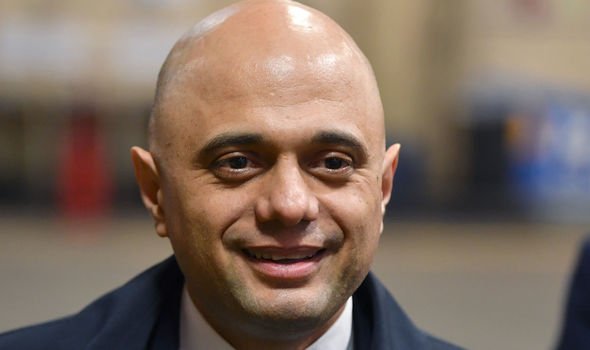 In keeping with his manifesto pledges, an ambitious Budget is expected to be put forward.

Mr Shapps insisted the party would honour its pledges but according to the Sunday Telegraph, Mr Johnson has cooled on the idea of a mansion tax.

Amid fears of a Tory revolt, Mr Johnson will not include the tax on high-value properties.

It is understood the policy will now be shelved as the party looks to other ways to finance the bumper Budget.

Mr Shapps, however, predicted the coming Budget would include a “big uplift” in the amount of cash spent on the country’s infrastructure, including the transport network.

He said: “I can tell you that we are absolutely kind of determined to deliver a big uplift in the infrastructure in this country

The Transport Secretary insisted that the Government would stick to the Tory manifesto commitment to reduce Treasury debt over the course of the current parliamentary term despite increasing spending. 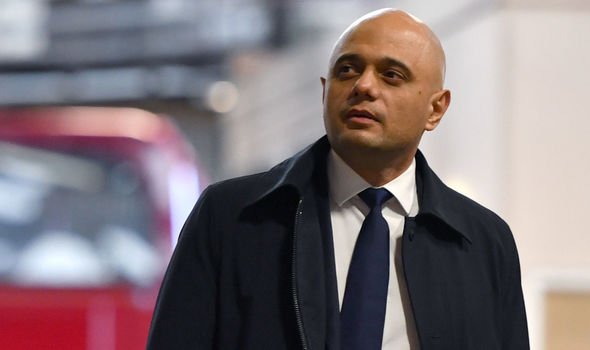 “We absolutely intend to stick to the manifesto commitments. For the rest of it, you will need to wait for the Budget

“The amount of room that we have for capital investment to level up this country and united the country is already very substantial and is already there within the existing plans.”