The Prime Minister agreed to that Brussels would only have to give back 25 percent by value of their current catches in Britain’s coastal waters.  The post-Brexit fishing agreement will feature a five-and-a-half-year transition period, during which the bloc’s generous hauls from British waters would be phased down. A senior European source said this was a “big move by Johnson” to break the deadlock.

The offer was a move on the previous attempt to reclaim 35 percent of the EU’s catch back, over three years. 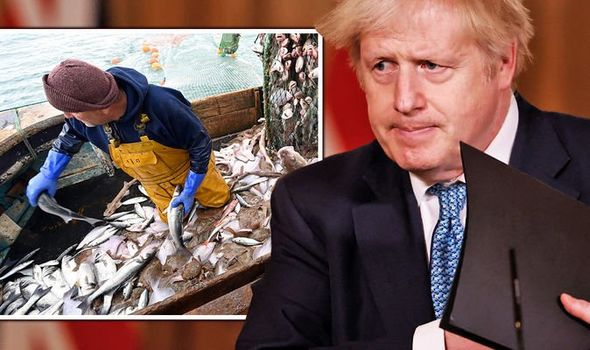