Boris Johnson 'can be beaten by Lib Dems' says Davey

Following the shock Liberal Democrat by-election win in Chesham and Amersham, party leader Ed Davey has claimed the LibDem’s can oust Boris Johnson from the government. Speaking on the Andrew Marr Show Mr Davey claimed the Liberal Democrats pose a serious threat to the Conservative Party and did not reject the idea that he “could be” Prime Minister. 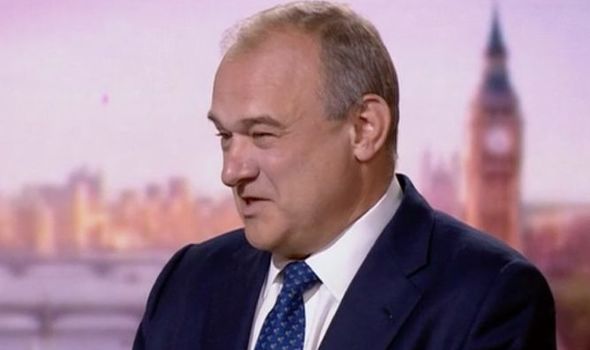 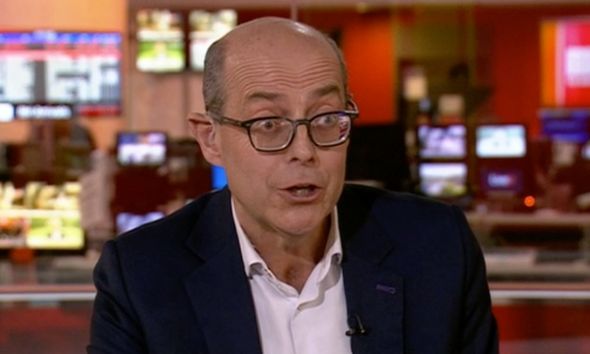 Mr Davey said: “It is a big moment for the Liberal Democrats.

“It is a big moment for British politics and the British people.

“What I have been surprised at since our historic win in Chesham and Amersham is the number of people coming up to me in the street smiling.

“I think a lot of people, not just the liberal democrats, who now see a glimmer of hope that politics could be different.”

And in a bold claim, he said: “And above all that Boris Johnson can be beaten.

“I think it has been in people’s minds that he is unassailable.

“And we need not put up with this government.”